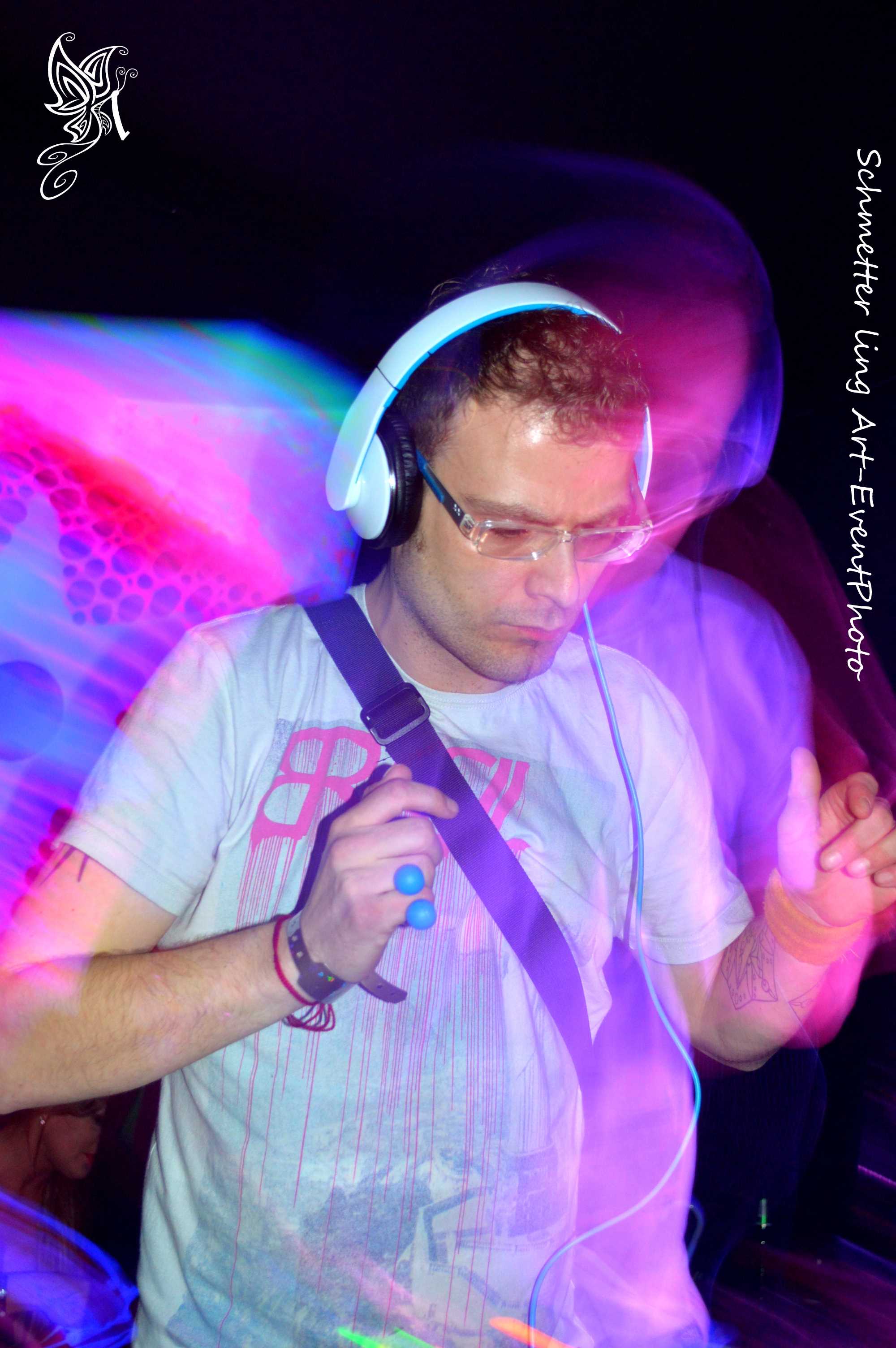 Born 1980 in Parchim. Since 2000 to be heard on small home parties playing 146BPM Hardstyle and Hardtrance on vinyl! He changed over to Psytrance and rapidly found his love for progressive in 2006, where he was found spinning on various parties, Empress Club, Tanzbar, C4, Bad-Club, Goa-Way Parties from 2009-2010.

In 2009 he spend some time in Austria where also had the chance to show his Talent on various Parties.

In 2012 he caught the fire again and returned to Germany. Since then he is active playing on well known parties in northern Germany. For Example: Traumwelten, Holographic Universe, Braindrop, Stammestreffen. From October 2013 he started to represent the German Label, BAM Records.