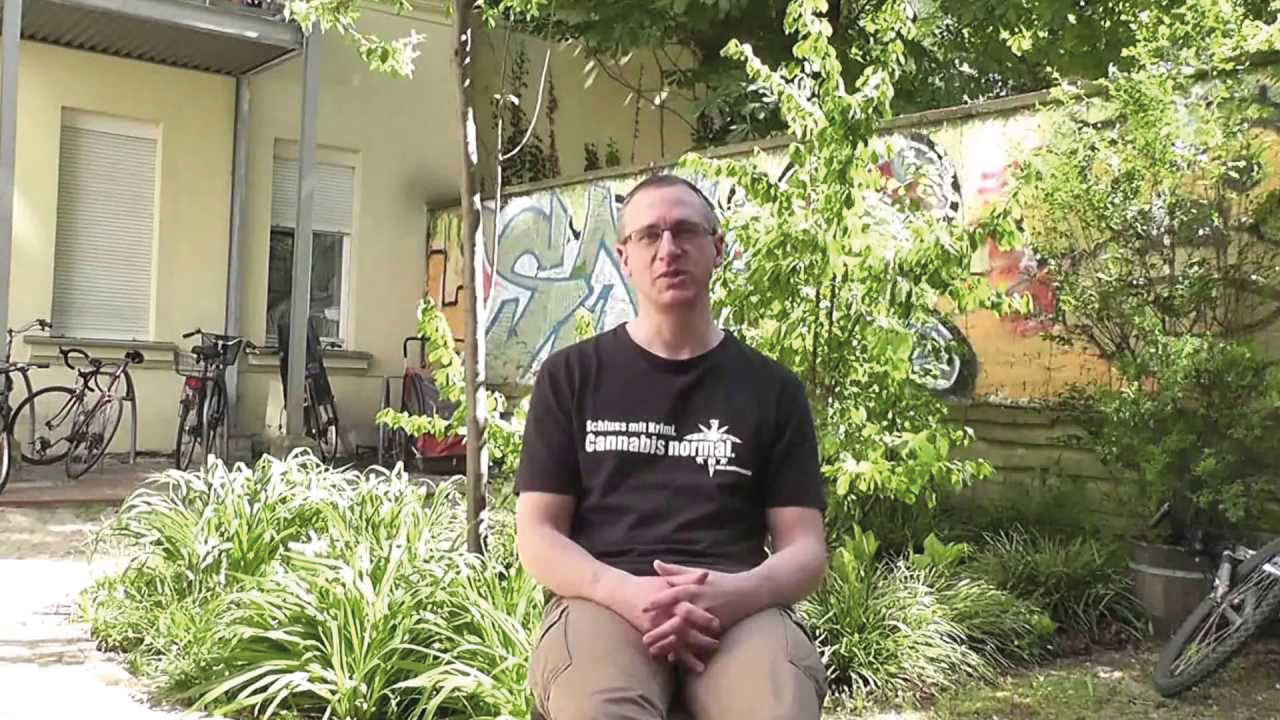 Would you report yourself to the police for the possession of 4 grams of marihuana? You think that would be a very stupid thing to do? Well, German Georg Wurth did so, and it was not stupid at all. When he reported himself to the police in 1996 it was part of a campaign for the legalization of cannabis, and of course it stirred a lot of public attention. Ever since Georg has been one of the leading figures of the German legalization movement. He is the CEO of the German Hemp Association, he‘s consulting the senate, and recently he won „The Millionaire Election“, a German TV show.

So you‘re really a millionaire now – why are you still here and not enjoying your life in some tropical place?

Well, first of all I‘m still very passionate about the whole legalization thing and that‘s why my place is here, in Germany. Also those 1.000.000 Euro are actually not for my private pleasure. The money I won in that TV show shall exclusively support my political project, which is the German Hemp Association.

Alright… so how will you spend the money? 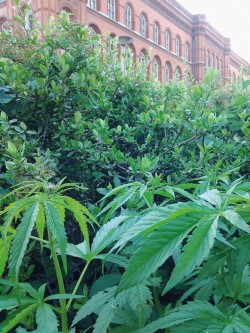 The main objective is to intensify the public discussion about the legalization of marihuana. Of course 1.000.000 Euro is a nice budget to do so! I really like the medium film, and that‘s why we will focus on a series of ads to stir some attention. There shall be TV ads, maybe even short programmes on TV. Also cinema ads are very interesting, and we plan to create specific spots for specific areas. For instance, we have seen a massive rise of the legalization movement in the South of Germany, where politics are very restrictive. Munich had the 2nd biggest Hemp Parade in Germany, that speaks for itself! Something is brewing for a long time already, that‘s not a big secret. It might also have to do with the fact that it‘s easier than ever before to establish networks and publicity. The German Hemp Association, which I am leading, has around 100.000 followers on Facebook and is supported by around 1.200 private donators. The demand for printed pamphlets is huge at the moment. It feels like we are approaching a turning point, so we need more staff, more hardware, more campaigns… and that‘s exactly what we will do with those 1.000.000 Euro.

Speaking of turning points: Wasn‘t it a huge surprise that of all countries it was a state in the USA that legalized marihuana recently?

Absolutely, what happened in Colorado and Washington was a landslide for the legalization movement. It created international shockwaves and has been a huge inspiration for countless activists around the world, including me of course. Uruguay is another country that made a great leap forward towards decriminalization, and I hope to see Mexico and Jamaica following their lead soon. 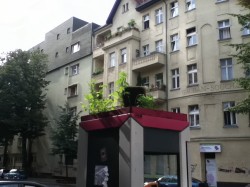 That‘s the obvious question… However, it‘s really hard to answer that. Some ask „When will cannabis be legal in Germany?“ others ask „When will there be the first growers club in Germany?“. I don‘t think anything will happen before the next legislative period starts. The first step will probably be the definition of a minor amount of marihuana which will not be legally prosecuted any more. Another thing we really have to bring to the attention of politicians is the necessity of limiting values when it comes to drug tests for car drivers, we need a model like we have one for alcohol consumption – of course it makes a difference if you smoked a joint the evening before you drive, or just before you drive. Okay, now you want a number, don‘t you? Don‘t pin me down to it, but I see a legalization of cannabis in Germany in maybe 7 – 13 years. As an indicator, I think it is a good idea to compare political developments that happened e.g. in Colorado to those happening in your country.

As a matter of fact it seems like Germany is one of the more repressive countries in Europe: Czech Republic and Portugal made major changes towards decriminalization, Spain has „smoker clubs“ all over the country. 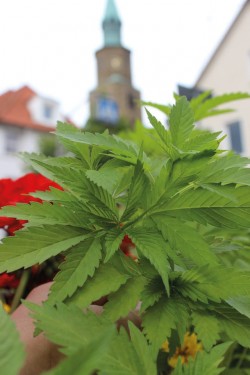 That‘s quite right, Germany is very repressive when it comes to drug policy. But you may not forget: It took those Spanish smoker clubs around 15 years of constant legal struggle to reach the point where they are now. I think that‘s an essential message: You have to be active, you really have to do something and create publicity, even if you are just an everyday hemp lover. It‘s tricky, of course: As long as marihuana is still illegal it is kind of delicate to show your face, to take a stand in public. But in the end that‘s the only way, if we want a change! Okay, you might think it is a little too much to engage actively in a society like the German Hemp Association – but there‘s a huge bandwidth of activism. You can use all those internet forums and social media, of course you should go voting and inform yourself about the program of the different parties in your country. You can write letters and comments to politicians. All too often we forget that these little actions can really cause a change. So if you really mean it with the legalization of cannabis, you should become active.