Another tragic death in the international Psytrance community 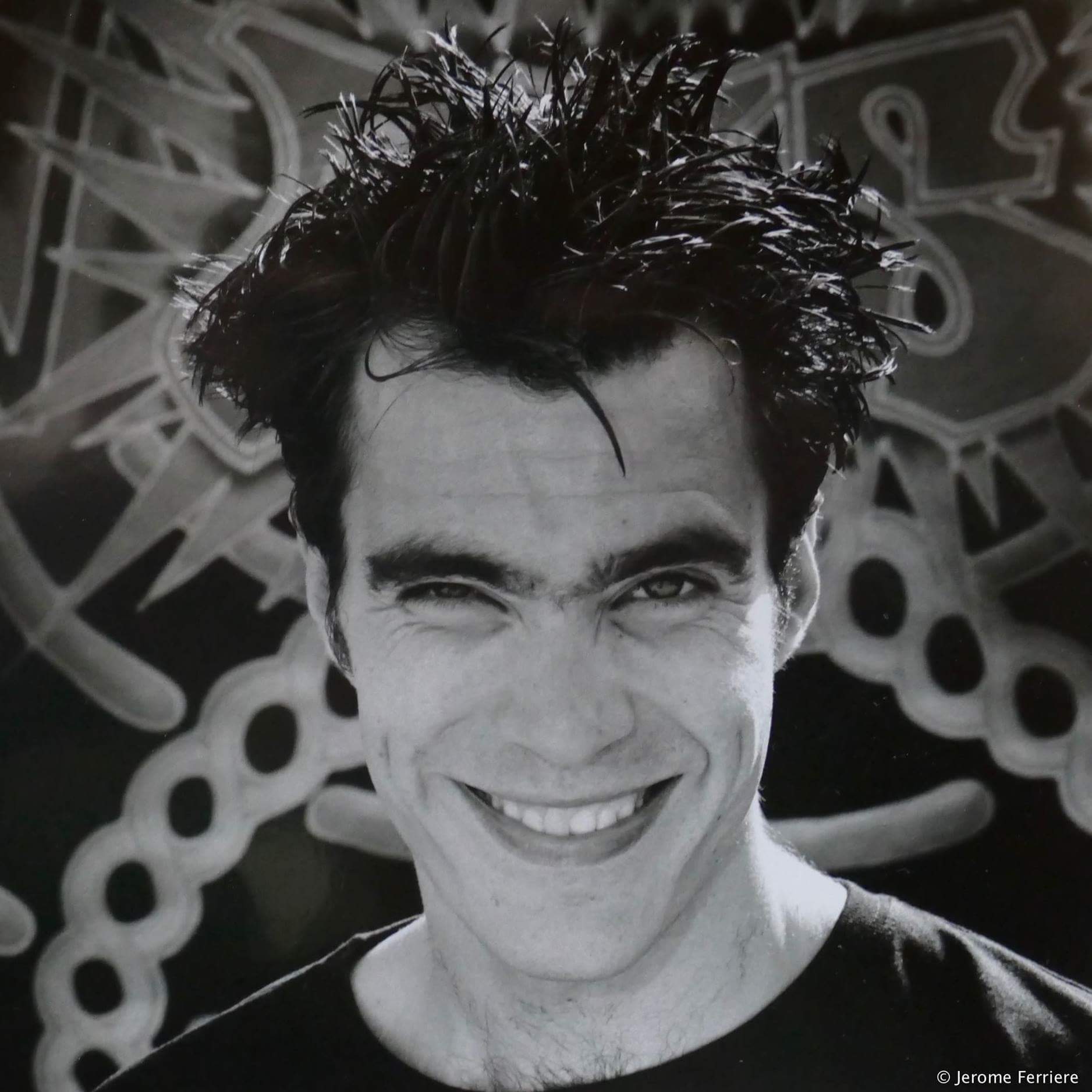 Once again a tragic death shook the international Psytrance community, Josef Quinteros, better known to many of us as Bansi, died on the 19th of June 2018.

Somehow I have known GMS (Growling Mad Scientists) the project of Bansi (born in Barcelona) together with Shajahan Matkin aka Riktam (born in Amsterdam), longer than I have known Psytrance. I must have been in primary school when a friend of my mother had the the Growly Family’s album running at his flat. Though it took me about a decade to really get into Psytrance this album and with it GMS were the cornerstone for my Psytrance fandom.

GMS were quite formative not only for me but for at least two generations of Psytrance fans and musicians, which can also be seen in the countless letters and posts of condolence across the whole scene. Besides GMS Bansi was part of many other projects and influenced Psytrance in his own way and left his mark on the scene.

From Amsterdam to Goa and back

Riktam and Bansi met in Amsterdam after his father had pushed him to meet a friend’s son for a year and it turned out that they already knew each other from a coffee shop. After being in Goa together in 1992 and being inspired by the music, they began to produce music themselves after returning to Amsterdam. They returned to Goa in 1995 and quickly established themselves in the Goa scene. The rest of their career is history.

Tragic death of cancer at the age of 42

One and a half years ago Bansi was diagnosed with a rare form of blood cancer. He died on June 19th of his disease. He leaves a big void within the Psytrance scene and of course much more within his family and his circle of friends. His music has inspired many people and, especially because 42 is not age to leave, his death is particularly tragic.