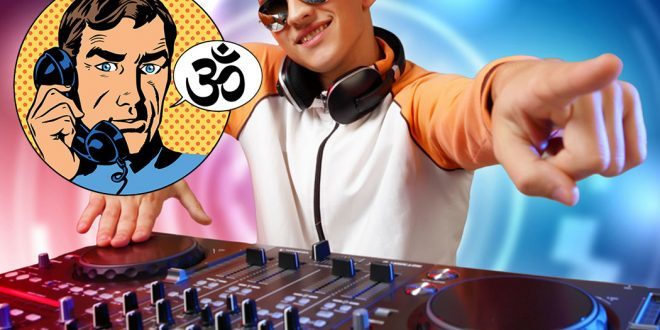 Ask Dr.Goa: Is it Techno?


Dr.Goa is back and answers your questions which you always wanted to ask, but never dared to ask. If you have a question to Dr.Goa, then simply write to: dr.goa@mushroom-magazine.com

Some of my friends are relatively popular Trance DJs and producers. For the last couple of years I noticed that one after the other proclaims “I’m doing Techno now, as well”. Some of them even talk about “Electro”. I should mention that I am already a little older and that I used to party a lot at Techno parties from the 90s to the 2000s. The stuff my friends play doesn’t sound like Techno at all. And it surely has nothing to do with Electro. To me, it sounds like a slightly more minimalist take on Progressive Trance. What are they talking about when they say Techno and Electro?

The answer is quite simple: they are talking about quite everything that has a 4-4 beat but that doesn’t fit 100% into the stereotype of Progressive Trance. Many consider it enough of a reason if something is slower than 130 BPM to label it as Techno. Everything that doesn’t have a 4-4 beat is Dubstep to them, and very few have ever listened to Electro music as it is defined historically.