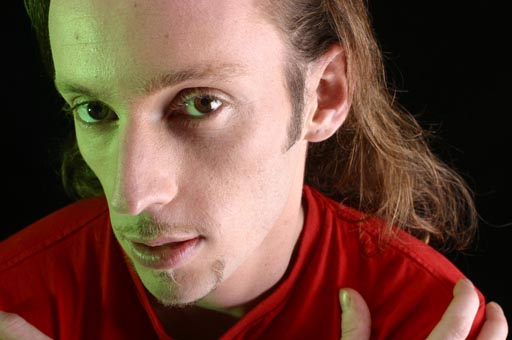 A homage to Cosma 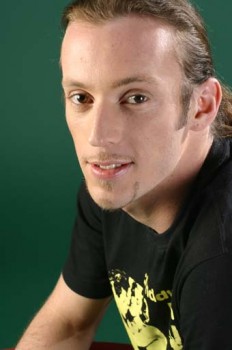 Cosma is Avihen Livneh, born 1979 in Kiryat Bialik near Haifa and was taken from us in 10th of February, 2003 in a motorcycle accident in Goa. In between he left a strong mark in the world of trance with his deep and strong atmospheric music.

Avihen started his musical way (like most teenagers in the Krayot, he told us) in the dark clubs of Haifa and the area, listening to new wave and more electronic stuff- Depech Mode, Sisters of Mercy, The Cure, Front 242 etc. Then trance arrived, he said, and put some consciousness between everybody’s feet and brain- that affected him as well, and after a lot of parties he started to make music in 1998. As he has been into computers since he was very young, making music with the computer was natural to him.

He worked first with Benny Risher as Diablo. Benny, born 1974, has been DJing since the age of 14, and after a visit to Goa in 1995 got hooked up on trance for good. They released one Album- Insufficient Memory in Pandora records in 1999. Avihen wrote 5 of the tracks and another 4 where co-written with Benny, who produced the album. They also released two tracks on compilations: Hop She Goes… & Papa (Space Mantra).
The guys decided to part ways after the album and Avihen started to work under the name Cosma (suggested by DJ Jorg of SST). Avihen said a lot has changed since in the way he grasps music and in the making of it. Part of it he owed to working together with other people like Ido Ophir (Domestic) and Erez Eizen (Infected Mushroom).

In September 2001 he released his debut album- Simplicity- in BNE. His second album- Non Stop- was released after his death in June 2003 through Hommega. He also released three vinyls Cosma Shiva 12″ (SST), Find Out 12″ (BNE), and Out of Range 12″ (BNE).

mushroom magazine bow low to Cosma – a music genius and Psytrance legend – Thank you for your music.

This is the original (german) mushroom magazine article about Cosma from December 2002 – a short time before he died in Goa. 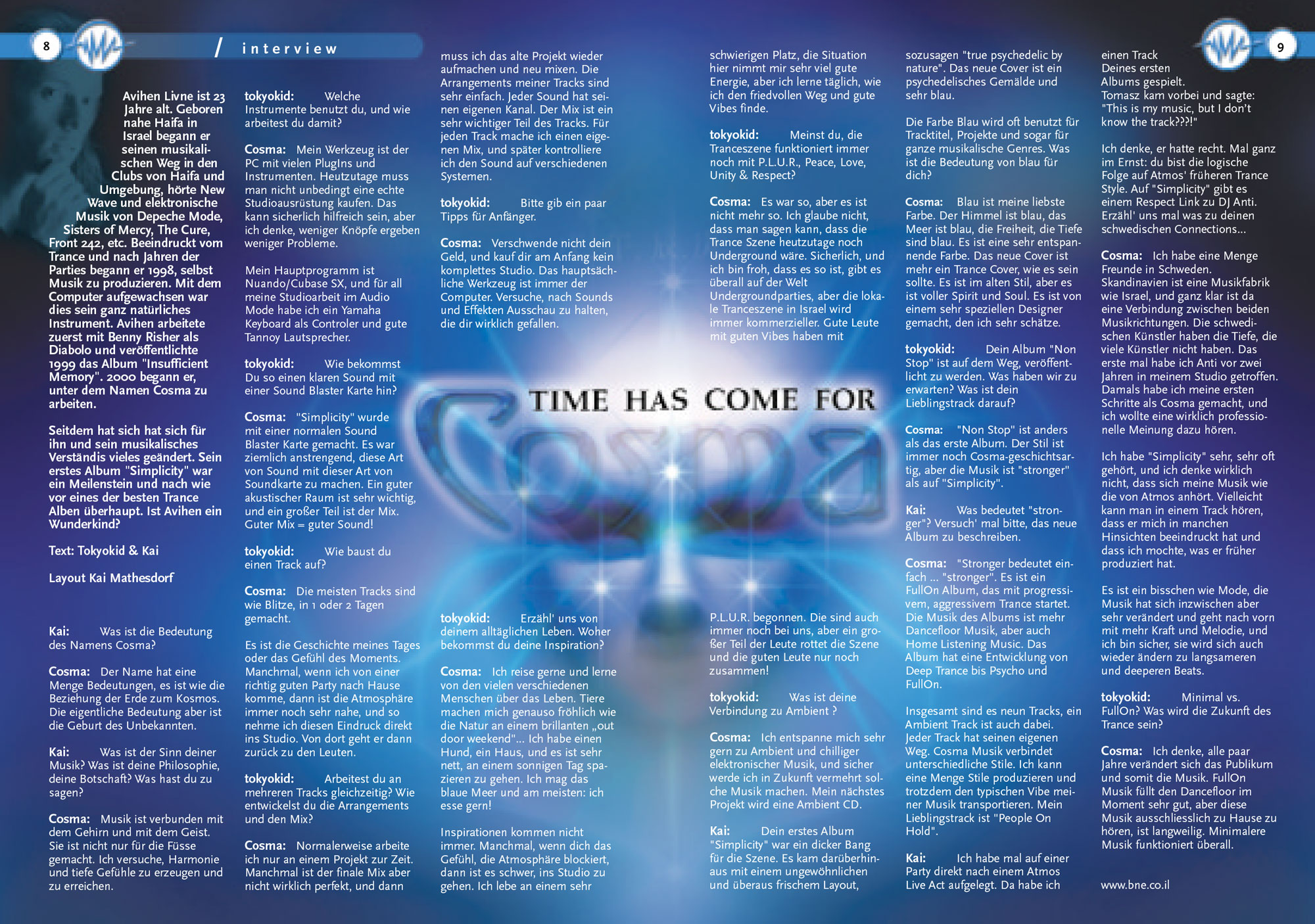