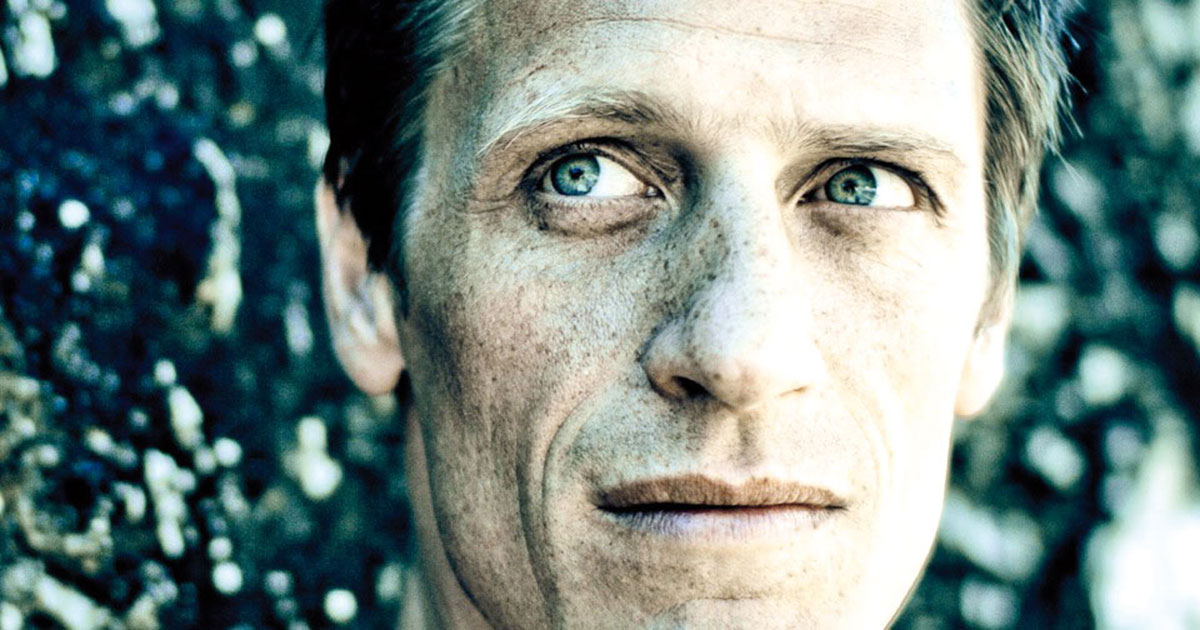 Eager for another 20 years of Trance
“Life just seems to get better…and busier” he says with a smile. After 20 years on the scene Tristan is alive and kicking as ever. And he has some exciting news.
You have been headlining pretty much every decent Psytrance festival there has been during the past 20 years and retained a pure Psychedelic Trance sound.  Ever considered a change?
I have been lucky enough to headline many of the Trance festivals, so there would be little point ‚commercialising‘ my music. If I wanted to write, release and perform more instrument / vocal based material I would do that outside of the arena of Psytrance, although I‘d hope it would be music Psytrancers could still enjoy.

Having collaborated with so many people over the years, who did you learn the most from?
It‘s such an intense process working with someone. But it‘s during those extended periods of album writing I think I have pushed myself the hardest and progressed the most- Fearsome Engine with Jez Laughing Buddha and Killerwatts with Avalon. I would also say I learned a huge amount whilst working with Dick Trevor, Manmademan, Process, Simon Posford, Pixel, Ajja, Nigel ShivaValley and Regan and probably many more who have slipped my mind and all of them have brought something different to the table.

Is Avalon really such a prima-donna to work with?
To work WITH him was great, but I‘m glad I don‘t work FOR him!

Sounds like you are super busy at the moment with new music…
I am lucky enough to have an amazing group of like-minded friends, mainly stable mates at the Nano records camp, with whom I vibe, produce, travel, party and have a good time with; and together we have inspired our UK Psychedelic movement which is happening right now. So I am in the process of of compiling a compilation which aims to capture that zeitgeist. And it‘s also long overdue that I released a new solo album; which is now already half completed. I‘m very excited about it as I think on a creative and production level it‘s my best work by far. 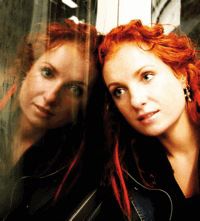