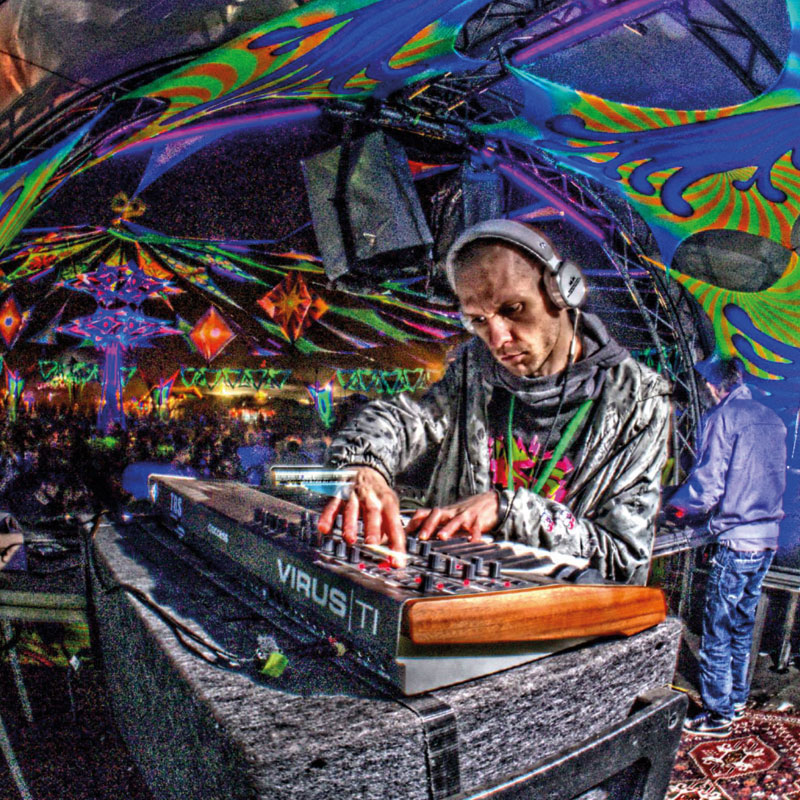 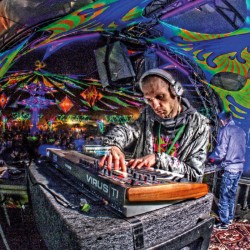 Jibber Jabber’s ‘Different World’ is a deep visceral journey into the unconscious mind, perfect for your active meditation and an upbeat groovedelic dance floor story that will lead you into vivid patterns without warning.

Virtuanoise and Friends’ ‘We just wanna blast you’ is a collaboration of one powerful hightech experience.

Chromatec presents the previews for his next EP ‘The Initiation Ritual’ on Soundcloud. Listen to it and enjoy the travel – it’s a psychedelic masterpiece.
NutriaDance Rec. bring out the first compilation before the end of this year, ‘Homo Mundus Minor’ compiled by Dj Lova. It is dedicated to all the passionate followers of the Experimental Underground.

Parandroid is the psychedelic Trance project by Samuel Z. from Munich. Meanwhile Samuel is dedicated to the production of his first full length studio album to be released on Noise Poison Records that will feature the best of his current work including collaborations with some of the planet Earth’s most outstanding artists.
After the obscure adventures in the circus, you are invited to join the celebration of ‘Dia de los Muertos’! The next compilation by the German label Deviant Force is on the way – compiled by Dj Mutaro.