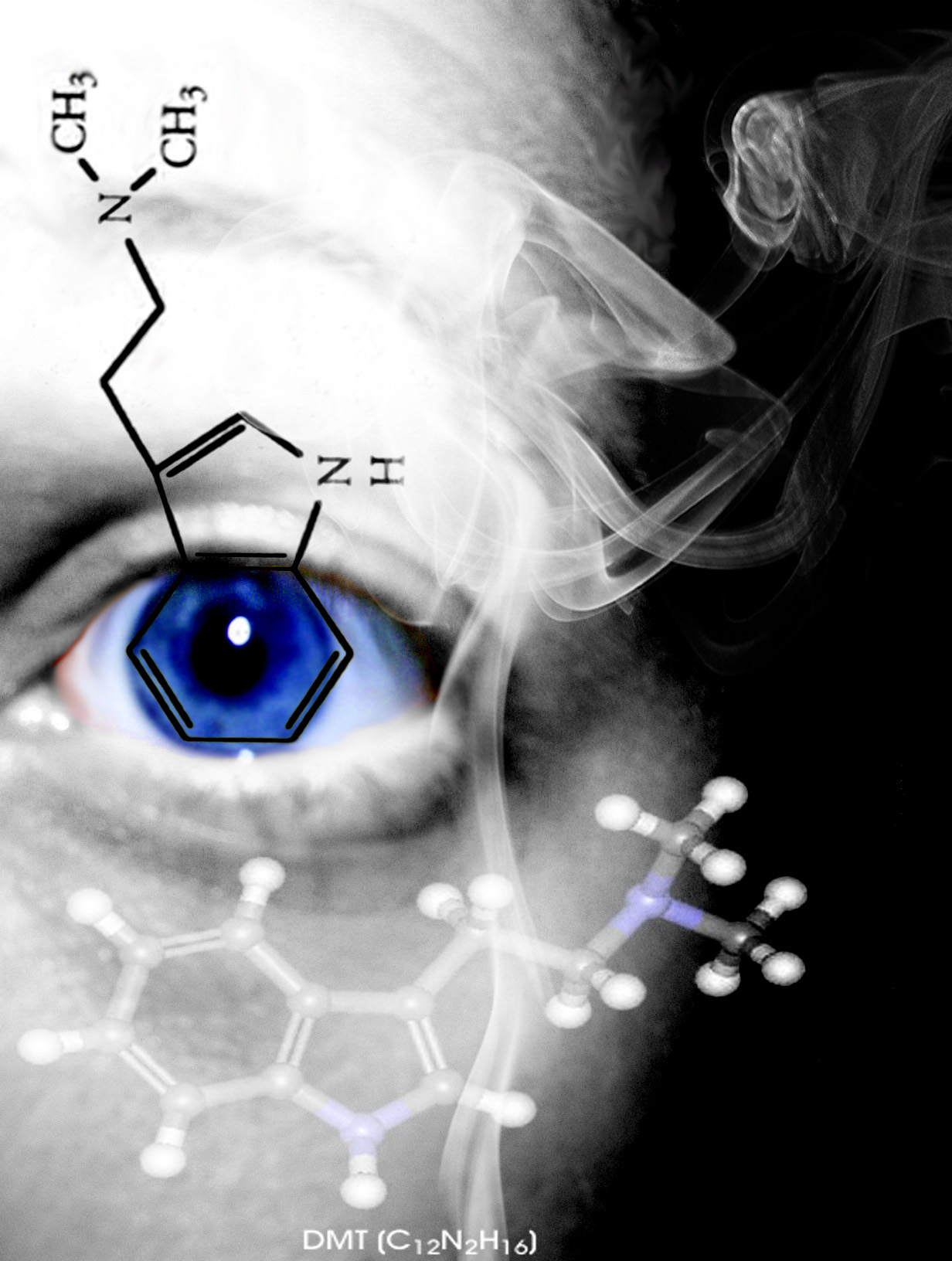 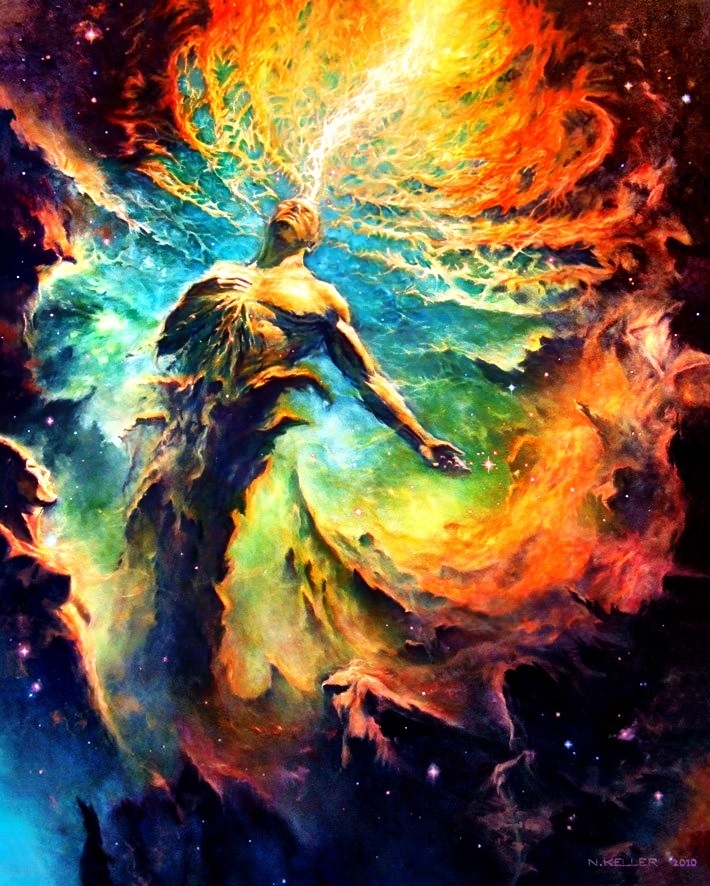 DMT or Dimethyltryptamine’s got a solid rep for being a hardcore drug which hurls the user into alternative dimensions; a trait that makes even seasoned trippers do a deep double-think.

This powerful hallucinogenic member of the tryptamine family occurs naturally in plants, animals and humans. Ironically, most governments classify it as Schedule 1 drug. We’re all natural but illegal drug-mules. Handcuff yourself.

Plants containing the chemical have been used in shamanic rituals for millennia. Despite evidence supporting its spiritual uses, science sadly remains oblivious to its esoteric nature.

Depending on the kind of trip the user seeks, the form of DMT can be selected. It can be ingested, smoked, vaped or injected i.e. sip ayahuasca, or smoke changa. If taken orally, without a MAO-inhibiting agent, the body can’t metabolize DMT. There’s also a range of DMT snuffs –Cohoba, Yopa and Vilva, to name a few. When smoked, it’s a short but intense trip, as one user stated, “a thousand years of experience in fifteen minutes.”

Bizarre is a kind word to describe the spectrum of experiences the non-addictive drug offers. Dr. Rick Strassman dosed volunteers with DMT, who reported interactions with alien super-intelligences, accompanied by life-altering moments of epiphany. These attributes have lead experts to call DMT the “spirit molecule.”