Donations for Nepal’s Earthquake victims: ManMadeMan and BMSS records step up to the plate 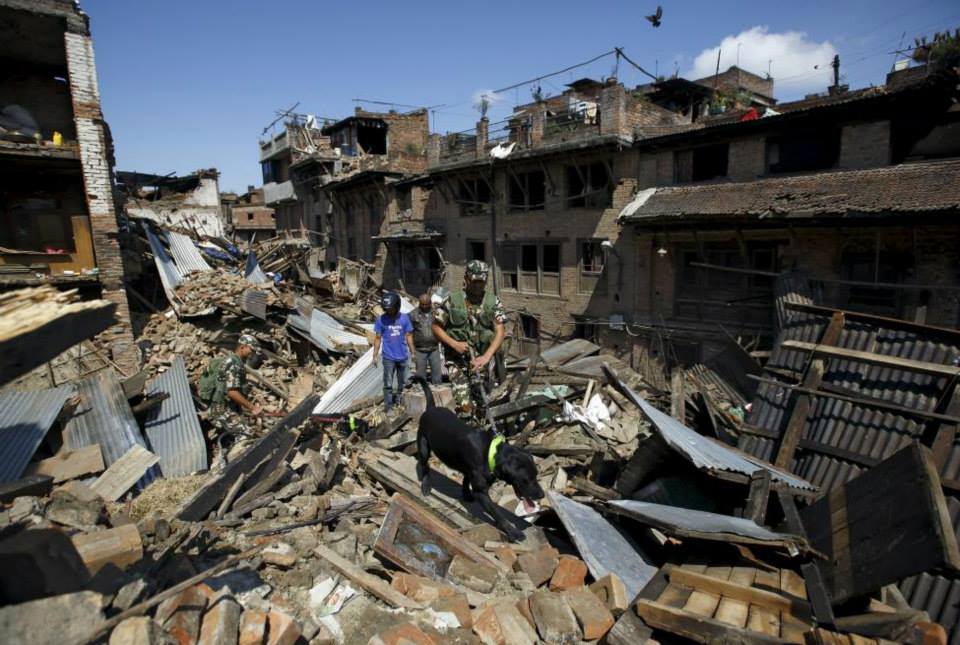 The massive 7.9 magnitude earthquake that struck Nepal on 25th April has left the quaint mountain kingdom in ruins. The death toll is currently at 5,500 and continuously rising. More than 9,000 people are injured. Eight million people have been affected. One million children need help, and hundreds upon hundreds of citizens and tourists are still accounted for. Many are not certain about the fate of villagers in remote locations, rescue teams and aid, are yet to reach the people in need. The worst is feared. Homes, ancient monuments, sources of income of the Nepali people have all been completely destroyed.

Prayers and well wishes are considerate but not really helpful, well constructed words of sympathy posted on the channels of social media will not feed the affected, action is the best way to commiserate with the people. In this regard,ManMadeMan, has decided to show their support for the country, by donating all proceeds made from the sale of the “SOUNDPROOF” EP from BMSS Records towards disaster recovery and relief efforts. 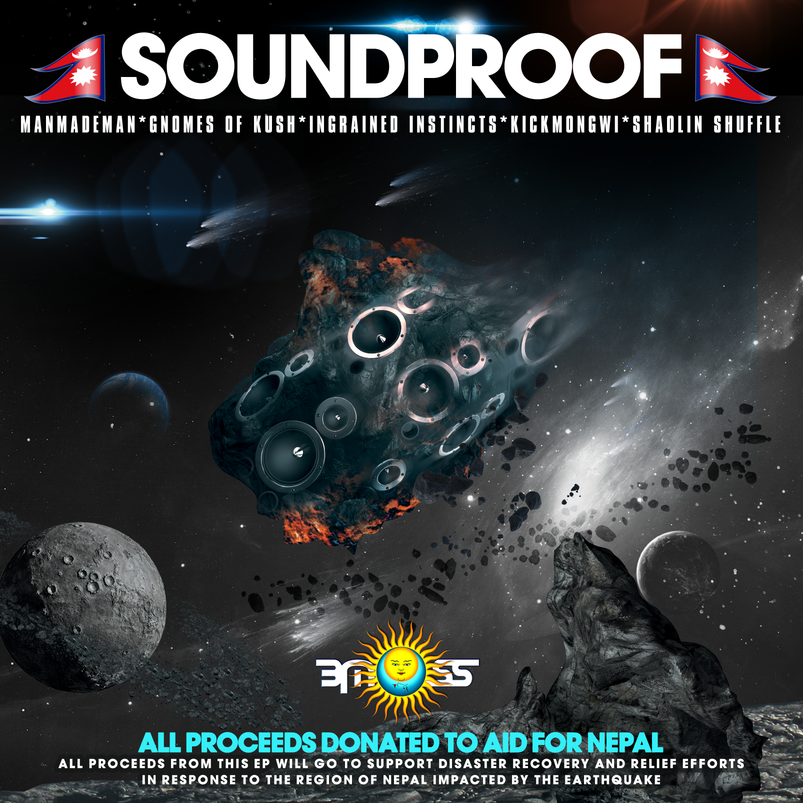 All payments will be shown and donation details will be made transparent and available on Re:volt and ManMadeMan’s facebook page. Since there has been several suggestions of best places to send aid for Nepal a poll will be run and all proceeds will be sent to the highest voted charity or organisation.

ManMadeMan stated, “Many thanks to all the artists involved, who have given their full support for this release and to Manifold Studios, Johnny Reverb, Martian Arts and BMSS Records for facilitating this, our thoughts and prayers are with the people of Nepal and everyone who has been affected by this terrible disaster.”