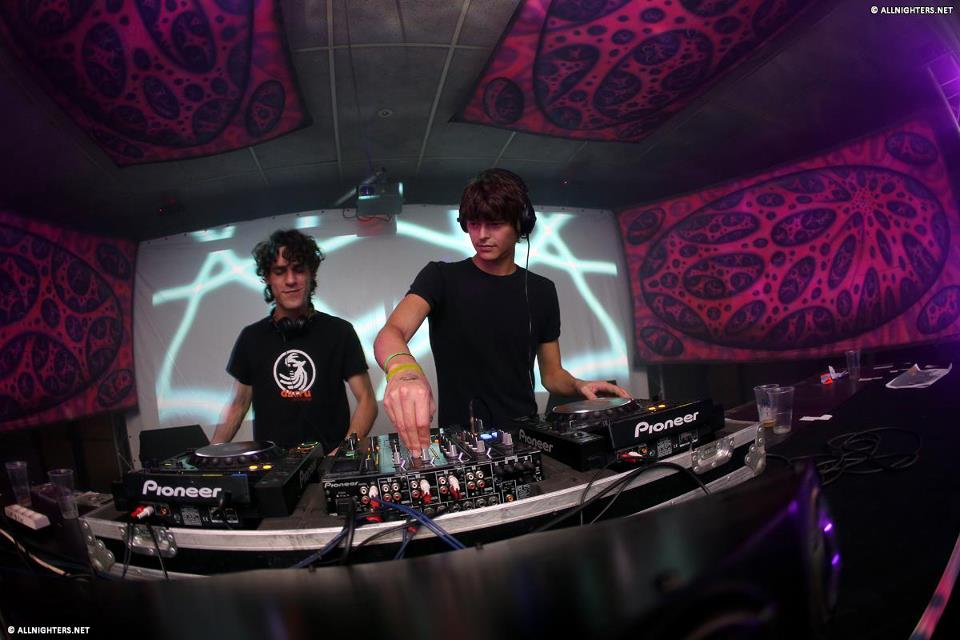 Since DigiCult was founded back in 2003, they have worked their way up to the forefront of the psychedelic movement within the trance scene. Trying to keep the soul within the music whilst their surrounding musical landscape moved to more commercial frontiers. They are to this day set to shine a light in otherwise obscure times. Their style has always been described as deep, intelligent full-on morning, with a gentle oldschool touch.

In August 2006 the guys released their debut full album ‘Avenida de Bélgica’ in French label Avigmatic records. It became the blueprint for the unconditional energy in their music, light and very psychedelic in nature. The second full album ‘Out of this World’, takes you to the next level … Space! both in sound and feeling. It was released in march 2008 at dacru records and includes versus tracks with U-Recken and Fatali. The third album came in May 2012 continuing the same path… driven, emotive and psychedelic music that can\’t resist to move you .. both physically and spiritually.