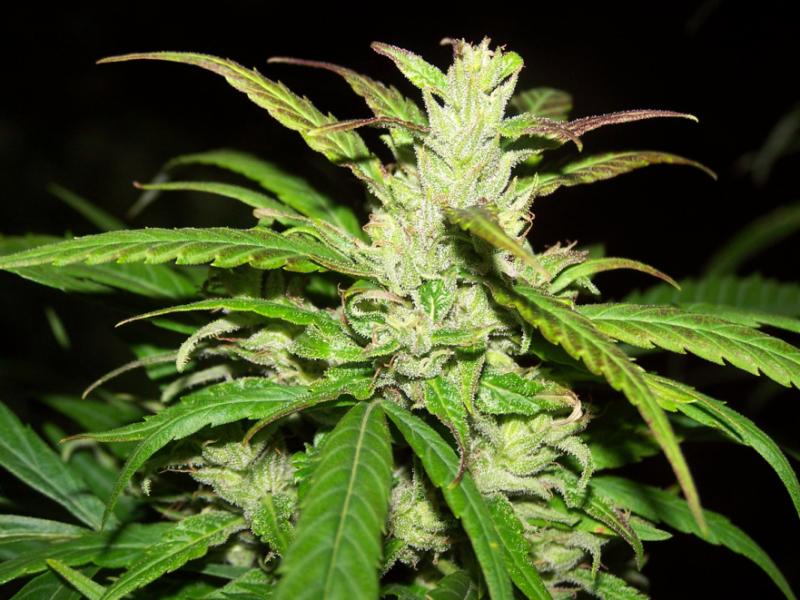 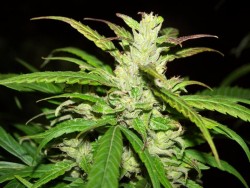 It’s safer to drive stoned than drunk: this is the new verdict garnered from American federal data. A recent National Highway Traffic Safety Administration study concluded that people, who were stoned, drove just as safely, as drivers who were sober. Meaning, the chances of a being in an accident whether you are stoned or sober is pretty much at par with each other.

The irony is that the federal government still classifies MJ, as being a Schedule 1 drug. Whereas the study concluded that drivers high on marijuana were not only safer than those on alcohol, but also safer than those on sedatives and painkillers. Here’s another bowl of irony, turns out that the painkillers killed twice the number of people, than those on heroin, this casts an unfavourable light on prescription drugs as well as legislatives. Alcohol is by far the worst offender, clocking in 88,000 deaths, whereas the marijuana road-kill-count is still set to zero.

Now this does not mean you step into the pedal when you are stoned. Remember, being stoned does not give you an invincibility-shield, and also remember that if you are gynormously stoned, then it’s better to stay off the roads… Drive responsibly, always. No point giving weed a bad rep, for the lack of user discretion.