Roberdo asks: Do we really need that? 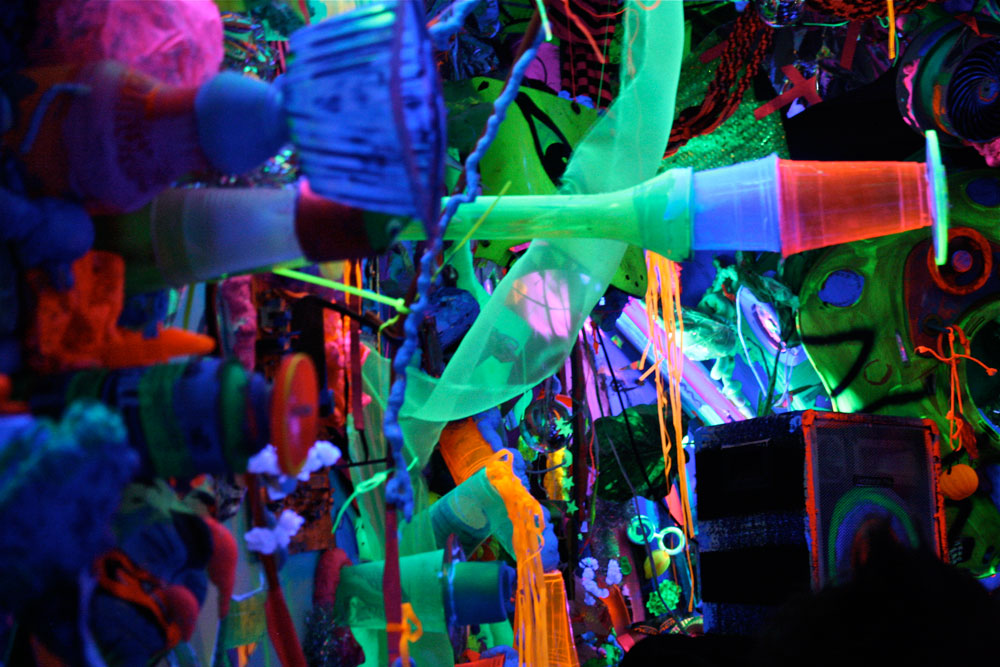 Roberdo is reflecting on the consumer culture of an alternative scene 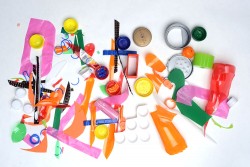 “It’s madness. Nowadays the Controllers won’t approve of any new game unless it can be shown that it requires at least as much apparatus as the most complicated of existing games.” Who said that? Aldous Huxley, in his famous novel ‘Brave New World’. It’s one of the many passages that predicted today’s zeitgeist to perfection. The Psytrance scene might be extremely eager to position itself as a counter culture – but in the end, it’s not so different from that very zeitgeist.

To give expression to the universal feeling of oneness you need more and more plastic gimmicks and plastic gadgets.

Let’s have a look at the centre of the scene: A summer festival. To give expression to the universal feeling of oneness that you can experience during these gatherings you need more and more plastic gimmicks and plastic gadgets. Every year there’s more LED sceptres, inflatable unicorns, a little shelter as a homebase on every floor, gyrostatic beer holders, glitter and confetti. Connection with others is established by threading fluorescent yarn into the crowd, or by starting a random beach volleyball match in the middle of the dance floor. Bigger, better, more: That’s also the motto for many promoters. Every year they bring on more laser, more decoration, more junk – psychedelic junk, that is. Last but not least there’s the world of video and photo technology that makes sure that we can’t dance like nobody’s watching any more.

Talking about technology: Also DJs and liveacts need more and more stuff to send us on a ­journey. 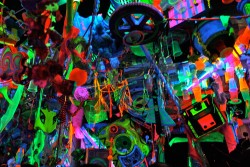 Talking about technology: Also DJs and liveacts need more and more stuff to send us on a journey. For starters you might look up the evolution of the famous “CDJ” CD player series by Pioneer that eventually became a series of media players. Every year there’s some bug-eyed celebrity telling us: “This is it. This is everything a DJ ever wanted.” Unnecessary to mention that the next upgrade is already in the making. I’m wondering: Do you really need the all-new fractal loop feature to make a track work that is already stuffed like the boot of a tiny car on its way to a festival? 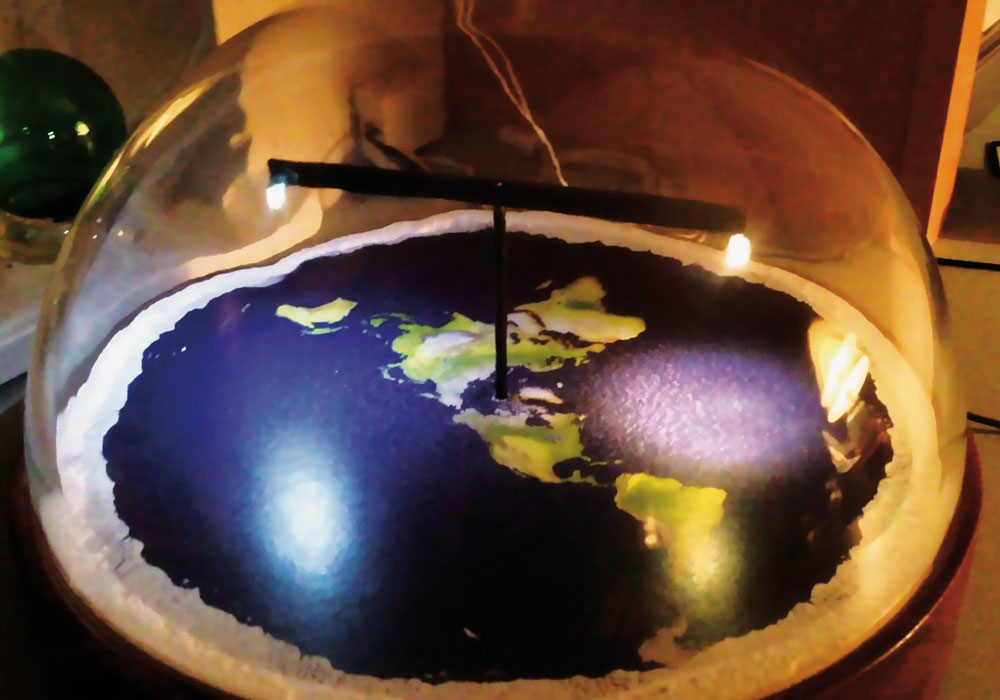