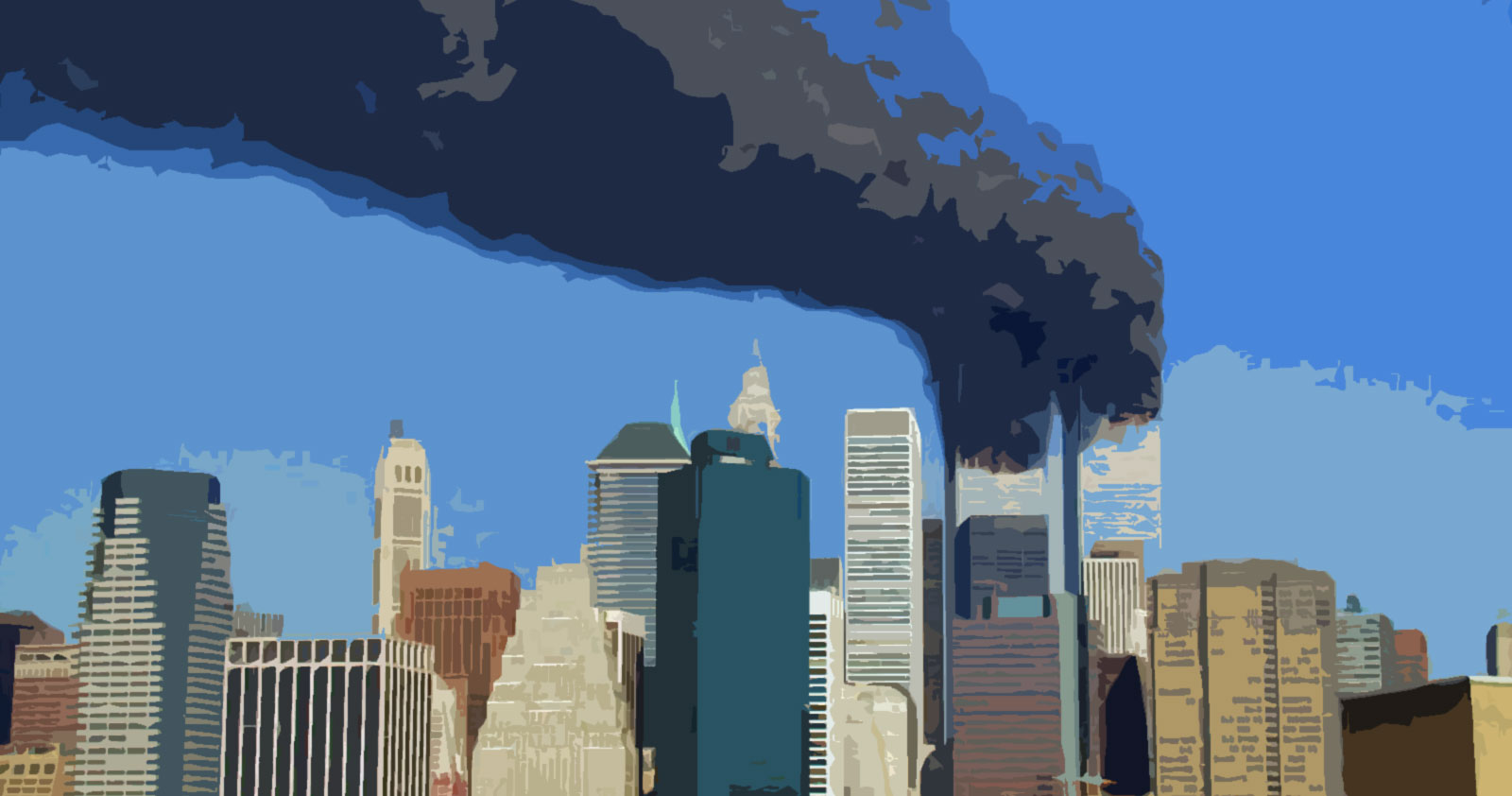 Past, present and future – the three constants that control, shape what is referred to as the ‘self’, the ‘I”, the “me.” The most enigmatic of the three is of course the future for it is unknowable.

Since the dawn of television humanity has been bombarded with images, some of which barely flicker for a fraction of a second. The human subconscious operates on a highly efficient level – processing, storing and incorporating information missed by the conscious mind. This brings into play a psychological device known as “predictive programming.”

It’s said to be a tool of the elite controllers, wherein popular culture is peppered with images or references to future events, and when these events come to pass, the subliminally primed population accepts the events without resistance. Think of it as mass manipulation. There are some who believe that

it is a form of hypnosis to harness the creative ability of the collective to manifest a desired outcome.

There’s a plethora of examples regarding this technique, take for instance the one embedded in the TV show “The Simpsons” – on an episode called “The city of New York vs. Homer Simpson” aired in 1997, Lisa Simpson is seen holding up a pamphlet that has an image of the two World Trade Center towers depicted in a particular arrangement, so as to resemble 911. Spooky? Yes.

The Internet has a host of other examples of predictive programming. But is it really fact or just mere coincidence? There’s no conclusive answer.