“Beyond”: On the path of Spirituality 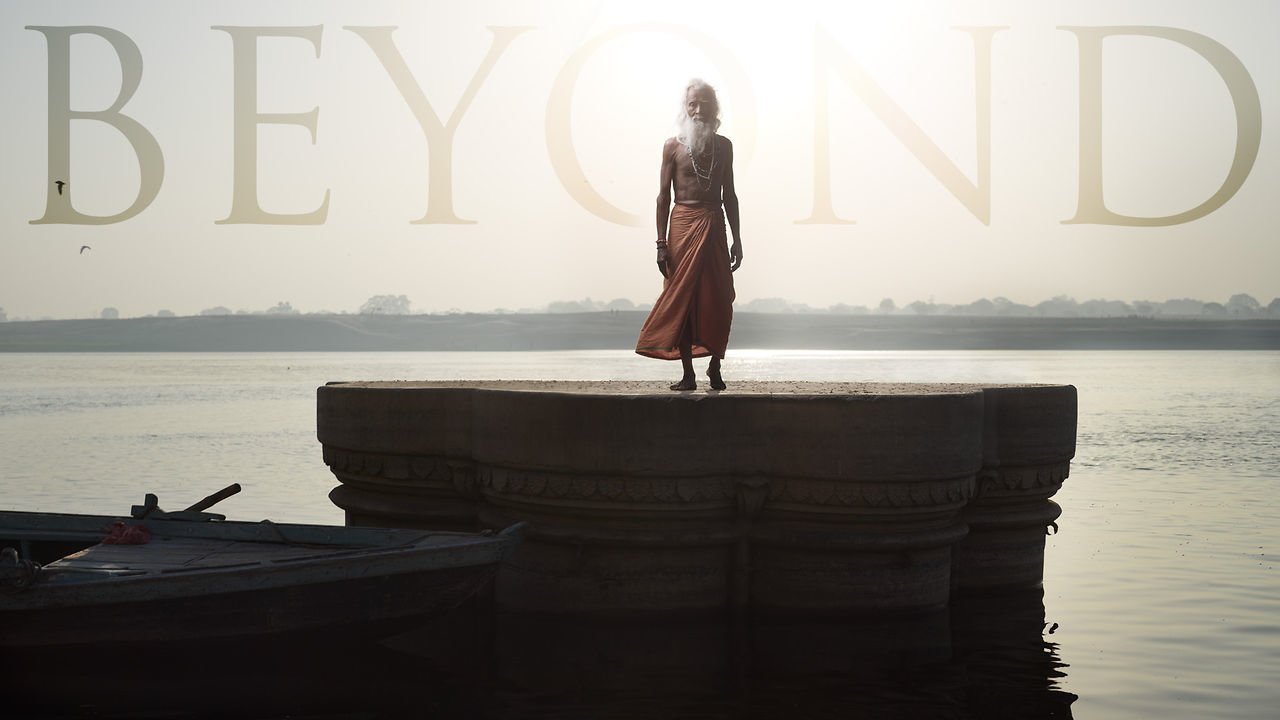 “Almost every major religion breeds ascetics; wandering monks who have renounced all earthly possessions, dedicating their lives to the pursuit of spiritual liberation. Their reality is dictated only by the mind, not material objects. Even death is not a fearsome concept, but a passing from the world of illusion.”

“BEYOND” is a magnificent documentary created by Cale Glendening, and Joey L., Ryan McCarney. It also features the photographer Joey L. The breathtaking video set in Varanasi India, traces the lifestyle and mind sets of the monks or sadhus, who have dissociated themselves from the maddening race called ‘life’ that the rest of the population indulges in.

One of the Sadhu’s says profoundly, “…they sleep with the rich men, they sleep with the dogs, they see every one as the same.”  And later he says, “This world was created for peace, we have to be peace…”   A perspective widening documentary.