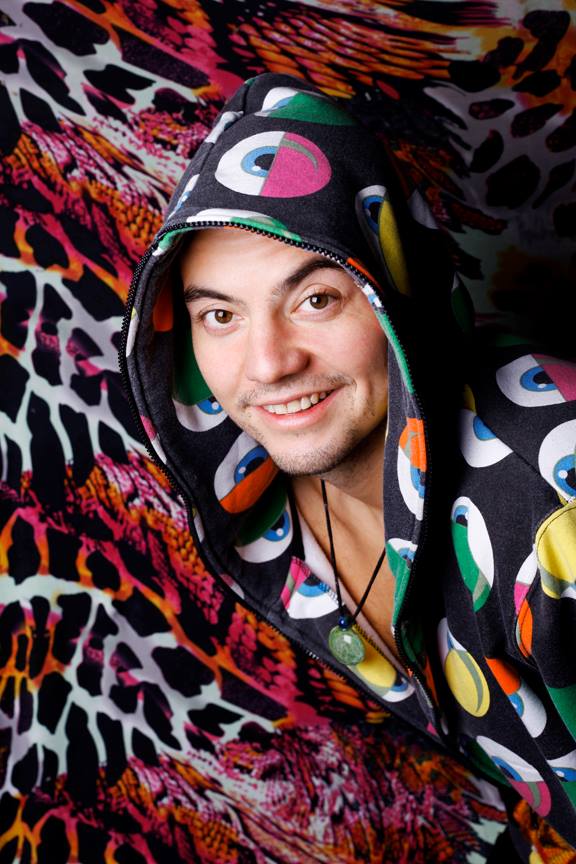 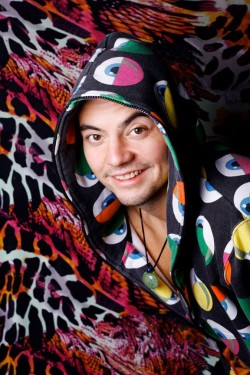 Steven Willis is an adventurer of the imagination, part of a cutting-edge generation of visionaries redefining the framework of possibility.

He is a consciousness explorer dedicated to unraveling metaphysical mysteries and spiritual enigmas. Using artwork as a sacred practice; and light as his medium, he channels artwork into existence using a very particular process and peculiar visual language.

The artwork is a fusion of sculpture and photography. Steven collects hard rubbish, recycled material, and found objects which are assembled into sculpture. These sculptures are reworked and captured in a single photograph without any digital manipulation or alteration.

His process is highly defined and is designed to align with spirit; allowing a familiar yet alien voice to speak through him. His unique style teases his viewers imagination as he blurs the line between reality, and fantasy. The end product reveals a highly structured, balanced, wonder-filled world, oozing with intent, and perplexing puzzlement. He captures curiosities; marveling his audience with a peak into a wondrous world of fantastical ingenuity that pushes all boundaries of possibility.

Steven was born in Wellington, New Zealand in 1981. He has had an international life having lived in New Zealand, Mexico, Venezuela, Japan, Guatemala, U.S.A, and Australia. He studied Fine Art Photography in San Francisco at The Academy of Art University before moving to Australia where he currently resides.