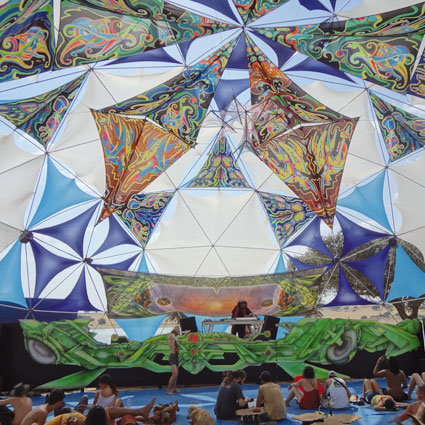 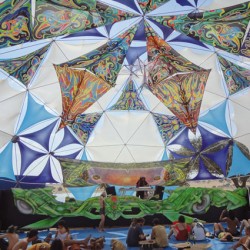 Liminal Roots‘ creator Ashwin Menon, art student and an avid explorer of the dreamworld, born in 1981 is “an ambient speck” playing Chillout sets at outdoor parties, especially beach parties – with the sun and the stars. Liminal Roots has done marathon sets at festivals and venues in and around Asia, Africa & Europe. His journey began at various clubs & beaches in India & the Middle East. He aims to transport people into far off soundscapes and gets his listeners warmed up, chilled out, groovy and smiling from ear to ear! His sets have won a fun group of avid listeners, hoola hoopers and poi jugglers. A firm believer in positive vibes, he occasionally dwells in the darker waters of the ambient arena because experimenting should be the norm. Liminal Roots has played at Tree of Life (2013), Tangra (2013), Moksha (2012), Universal Religion (2012), and Freedom (2011). He also has two more projects with his partner – Imagyne (DjSet+Live Art) and Evolve (Live Sampling +Spoken Word/Poetry).