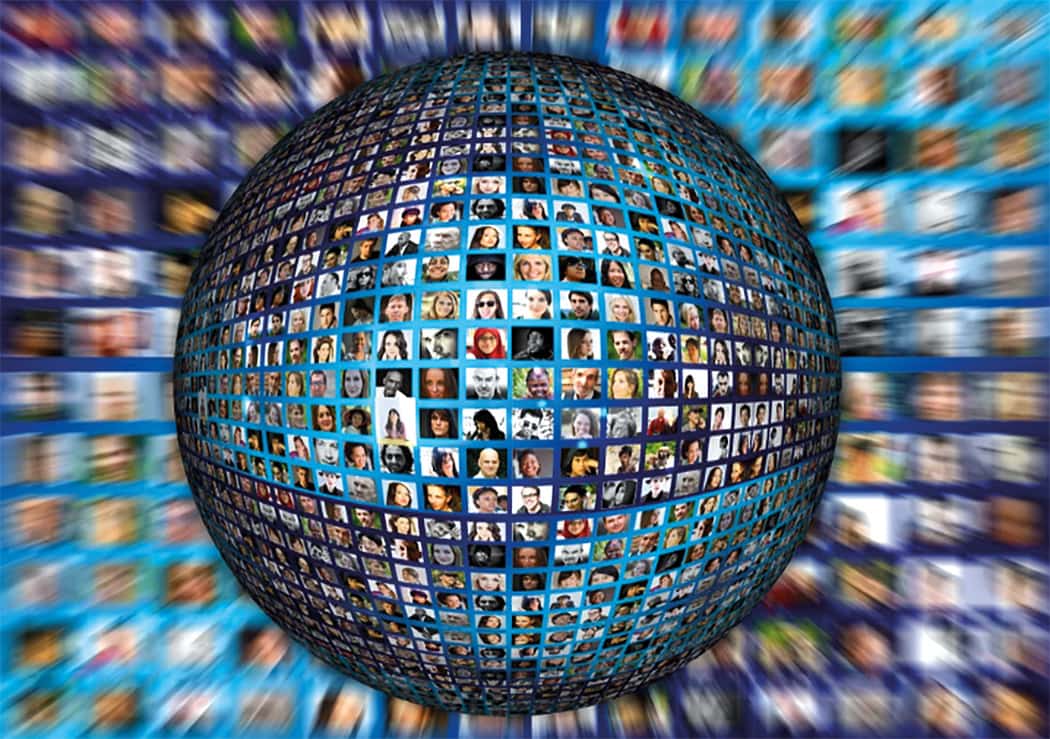 There’s a lot of chatter on the internet regarding a curious effect that’s creating mild panic in the global population – the Mandela Effect.

The term applies to a group of people who collectively mis-remember the exact detail, event or incident. It began when loads of people shared the same memory that Nelson Mandela had died in the 1980’s, instead of 2013. The effect then gained momentum when two distinct groups of individuals emerged, each group remembering the past in a different manner.

For example, the infamous line from the ill-fated Apollo 13 mission, most people remember this: “Houston, we have a problem.” However, the original line is: “Houston, we had a problem.” Likewise, the line from Star Wars: “Luke, I am your father,” is actually: “No, I am your father.” This befuddled many hardcore fans of the movie, who recall hearing the name “Luke.” These are just a few instances of the hundreds of examples that lend some credibility to the effect.
Now what makes this effect really interesting? People are convinced there are two parallel universes that existed simultaneously, but somehow the two timelines are now merging, leading to one group remembering the past in one way, and the other group remembering it differently. How freaky is that?