Mat Mushroom‘s star sign is Libra and maybe because of that he will not let himself be stipulated on a core style but does mix Progressive with Psytrance and Full On, yet also at times Techno elements, anytime positive and pushing. 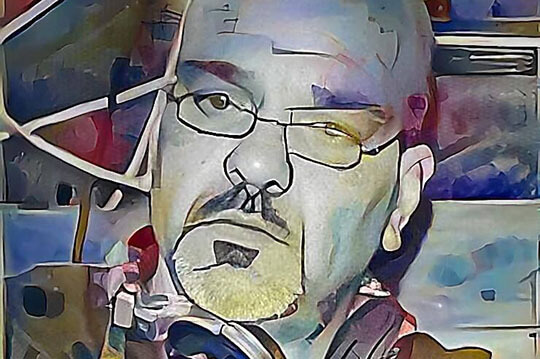 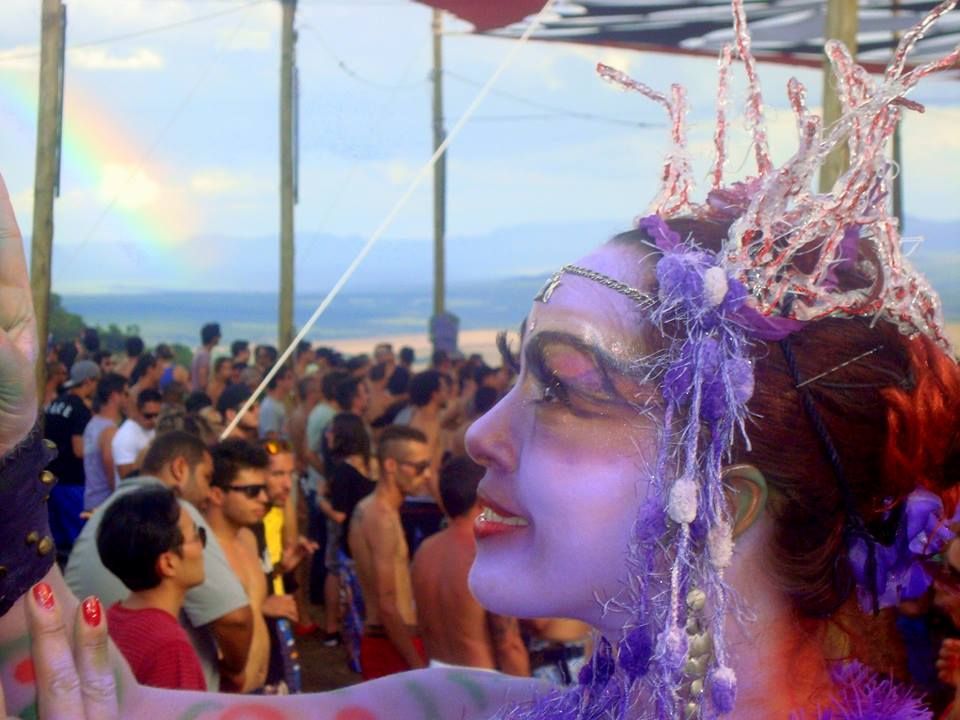 Psytrance in Brazil:  We are not just part of the universe, but rather the universe is in us!