Psytrance scene in the Netherlands 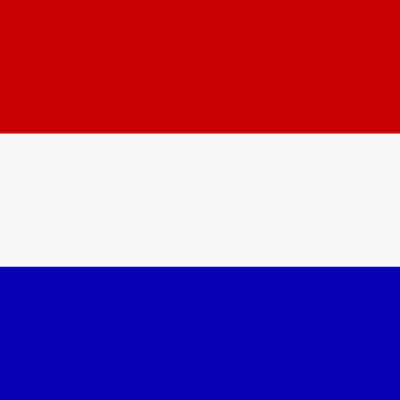 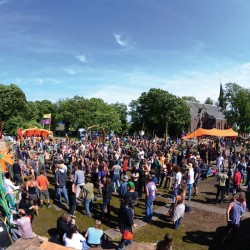 Psytrance in The Netherlands has been morphing itself through the years. From underground squats to clubs, the scene moves around, following places and organisations that make it possible to be enjoyed.

Initiated in clubs, Psytrance moved to squats in the 90’s where it survived over the millennium, to then move back to clubs and outdoor free parties when squats became illegal. Being forced to legalise, organisations tried recreating the initial spirit, when key clubs in the heart of Amsterdam led the movement, but as trancers became associated with lower bar consumption and less income for clubs, it became difficult to find venues willing to host Psytrance events. In Amsterdam, this resulted in fewer parties, but the spirit has been kept alive by the Tranceorient Express and Solstice Festival in the Ruigood, the DAF, Shangri La and Equinox parties. Also Trancending at the Korsakoff is a main location where everybody meets weekly on Thursday nights and the Queensday open air party from Bom Voyage on April 30th, is an international melting pot where everyone goes to celebrate the pre-festival vibe. 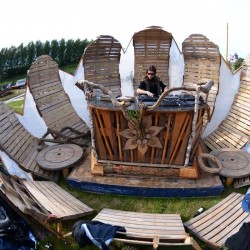 The closing time is usually early in The Netherlands, but soon a few clubs will be allowed to open for 24 hours, so in the future we may see options for longer Psytrance nights.

Creatively is where things are picking up with more producers releasing music and others on the way! While Bionic, Harmonic Frequency, Odr and Supergroover are fresh names, established artists like Jocid, Liftshift, Rev, Whirkk and Zen Mechanics are putting Holland on the Psychedelic world map.

Parties are often well decorated by deco teams like A Thousand Errors, Anahata Project, Chi Deco, DAF, Rorschach&Rorschach, Spiral Spectrum, Vaya Con Dia’s and you can always find good photos online at The Hos Pages.
And if in Amsterdam, make sure to visit the Kokopelli and Siberie for legal highs! 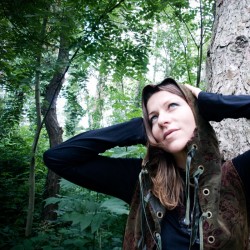 Back to Mars – Photo by Claudia Crobatia

Text:
Back to Mars
backtomars.net 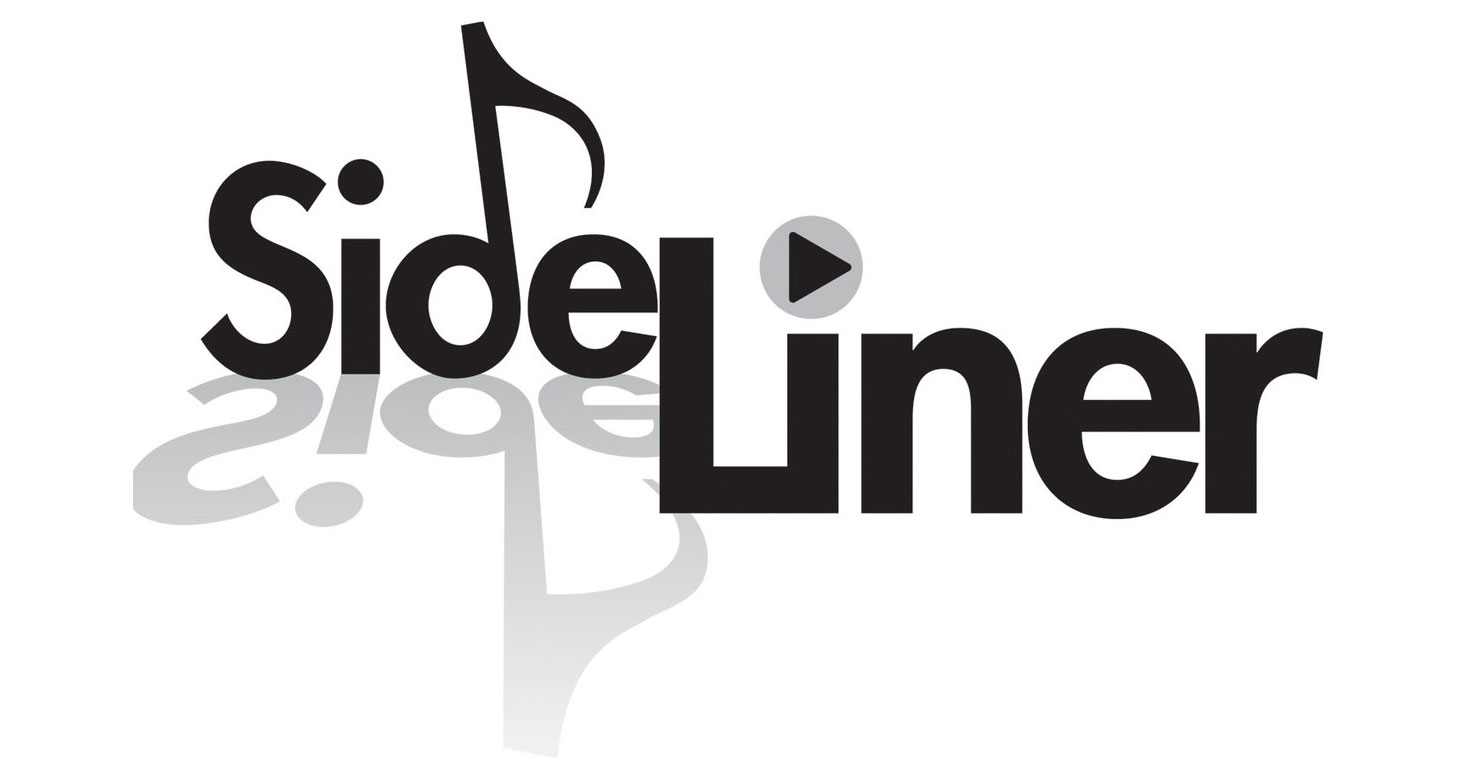 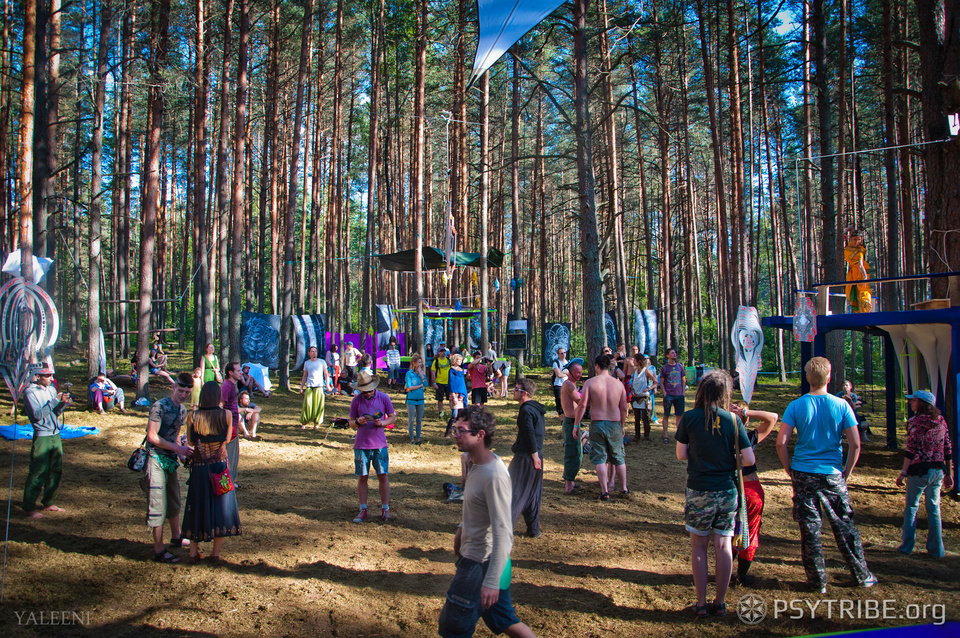