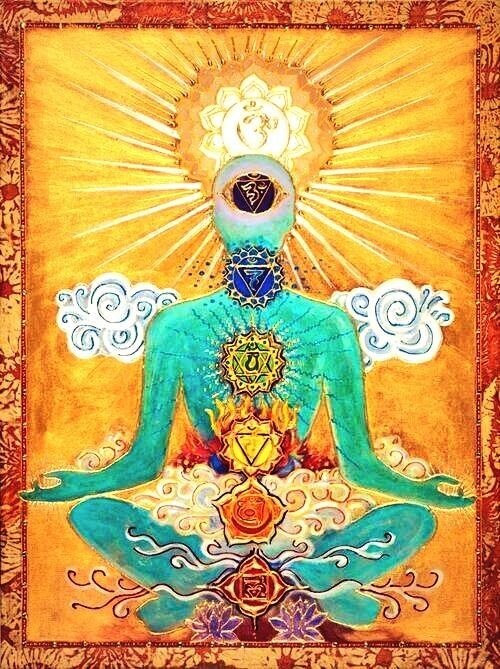 It’s official, the mind influences the body. Heal the mind, and your body will be in mint condition. All those stories of terminally ill people making a dramatic lifestyle change, and magically curing their illness, can no longer be cast off as being urban legends.

Canadian researchers have found the first scientific evidence validating the niggling suspicion, we have all been having that activities such as meditating, being mindful and being happy (yes, it’s an activity) can actually heal the body. They found evidence that meditation and yoga alters the cellular activity of cancer survivors. The study was published in the science journal Cancer, and  it’s the first ‘scientific’ study to prove the mind-body connection.

What exactly did the researchers discover? Well, when they took a look at the cells, they found the ecstatic cells doing the hokey-pokey. No, not true. Here’s the truth: Our chromosomes have protein caps a.k.a. telomeres on their tips, which are thought to be a measure of cell age. As per science, telomeres that are longer, are supposed to be more effective in keeping the microbial goons at bay. The faster your telomeres decay, the faster the rate of cell-death.  The researchers found that in a period of three months, the telomeres in cancer patients who meditated stayed stable, as opposed to the telomeres of the non-meditating control group. It must be pointed out that scientists aren’t still sure about the real function of telomeres, but they are certain that meditating , yoga and a positive mind-set helps in extending life-span.

Linda E. Carlson, a psychosocial researcher and the lead investigator at the Tom Baker Cancer Centre, said, “We already know that psychosocial interventions like mindfulness meditation will help you feel better mentally, but now for the first time we have evidence that they can also influence key aspects of your biology.” Now, you can do the hokey-pokey.

Think of it this way: Human bodies are electrical circuits. Your thoughts are like little sparks, analogous to those emitted by the welding machine. Each time you think, your mind creates sparks. Emotions govern the intensity of the sparks. Positive or negative is the charge your emotions give to your thoughts, and likewise the effect on your system. Stress short-circuits the biological system. Perhaps it’s time we stop thinking of stress or emotions as being mere concepts, and look at them as concrete forces which can either harm or heal the body.  Remember that story, wherein Tesla was getting hot and heavy with the Grim Reaper, and his dad sick of all the PDA said, “Fine, you can go study engineering, and discover alternating current.” Yea, well Tesla used the same principle of mind over body. There you go…Happy welding. 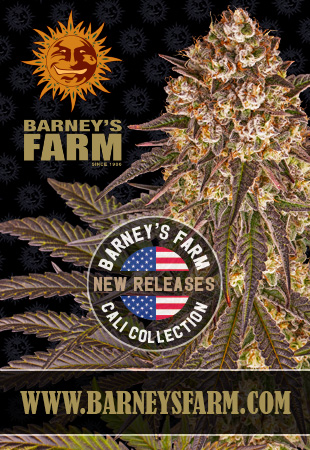