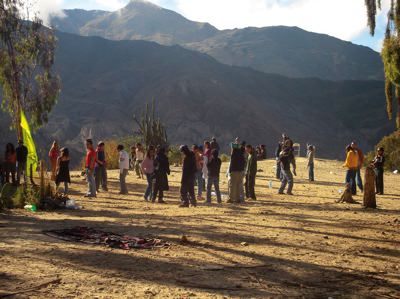 The trance scene in Bolivia has been going on for years. It is the most important underground electronic movement there. This mystical country in the center of South America has many traditional expressions of local identity. Because Bolivia’s extreme geographical diversity it has a heterogeneous culture. It has millenarian mystical legacy that makes it the perfect place to rediscover you.

Bolivia is a Mediterranean country in the center of South America. The extreme climatic and geographic differences divide the country in two major sub regions. One is the western Andean region, with high mountains, valleys and the vast Altiplano (a highland at 3800 meters above sea level), where the mystical Titicaca Lake is located. 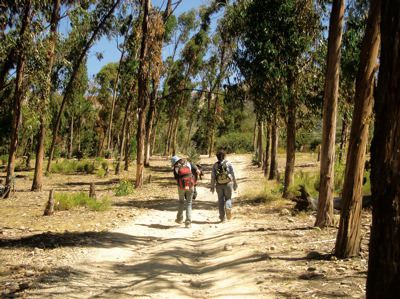 Two thirds of the Bolivians live in this side where the most important cities are La Paz and Cochabamba, and the eastern Llano Region with deep jungles, enormous rivers, sandy deserts like the Chaco. One third of the population lives in the country’s biggest city, which is Santa Cruz. Most psy-tranced region is western Andean and it seem like the eastern is more house-electro. This is probably because Andeans have a stronger mystical folklore that is attached to the ancient legacy of Tiahuanaco an Incan Civilizations. The tourism is really incredible.

The psy-trance scene in Bolivia started in 1996 with some memorable parties produced by Ultraflecha Productions. Many new producers appear on the scene within the next two years like Boltek, Psyworks, Moonchild and Neurotrance. Later in 1998, The Earthdance arrived to stay as the most important psy-trance event for the community. Organized in the year 2000 was the first rave parade, named Lapazparade that attracted about 2000 people. Some important artist played in festivals around Bolivia; there were names like Vibrasphere and X-Dream during 2002 and 2003. 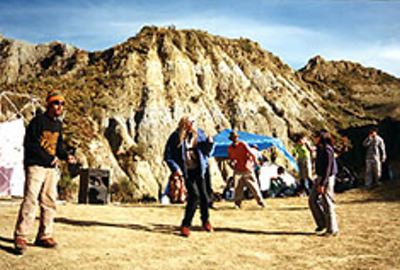 Years passed and many clichés and misinformation made the movement to be chased sporadically by local police. Sometimes, hundreds of people assist to parties that are made in forests near cities. Some are public and some are not, but you can find your way to one, there is often one nearby. Live acts are of international level and DJ’s show a great dexterity in their field. Live act projects like Abstract Microdot, Elektrogen, Erofex, Cosmic Unit and Astro Delay are at the forefront of Bolivian psy-trance and some of them are signed to international labels. Erofex has already made five albums and newer »paceño« (from La Paz) projects like Astro Delay that have one, Abstract Microdot who has two. 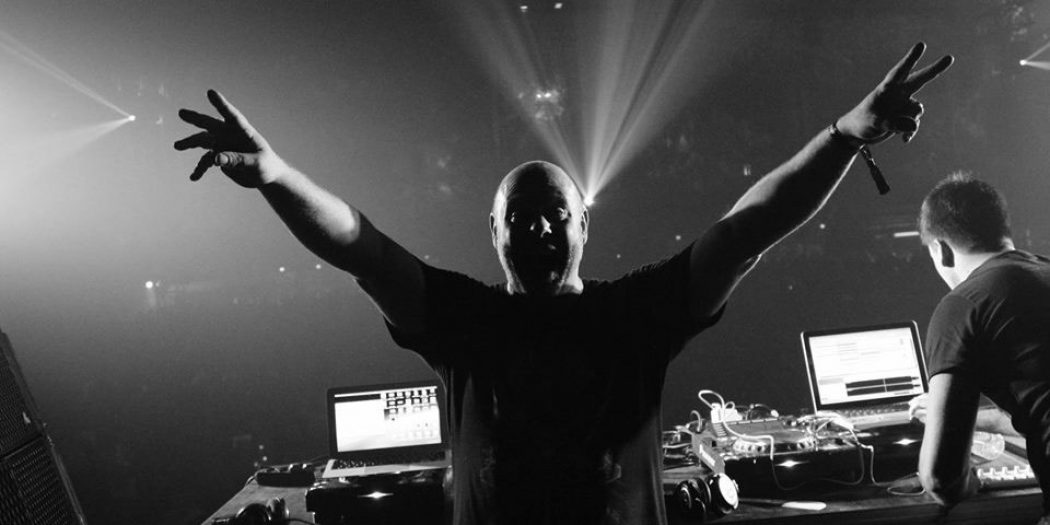 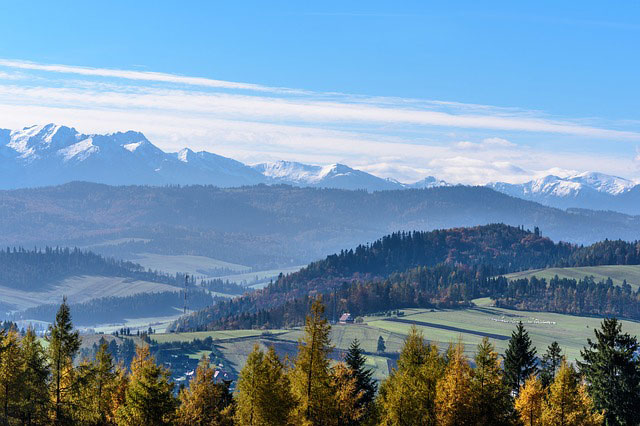 Slovakai, Wonderful psychedelic life in the heart of Europe 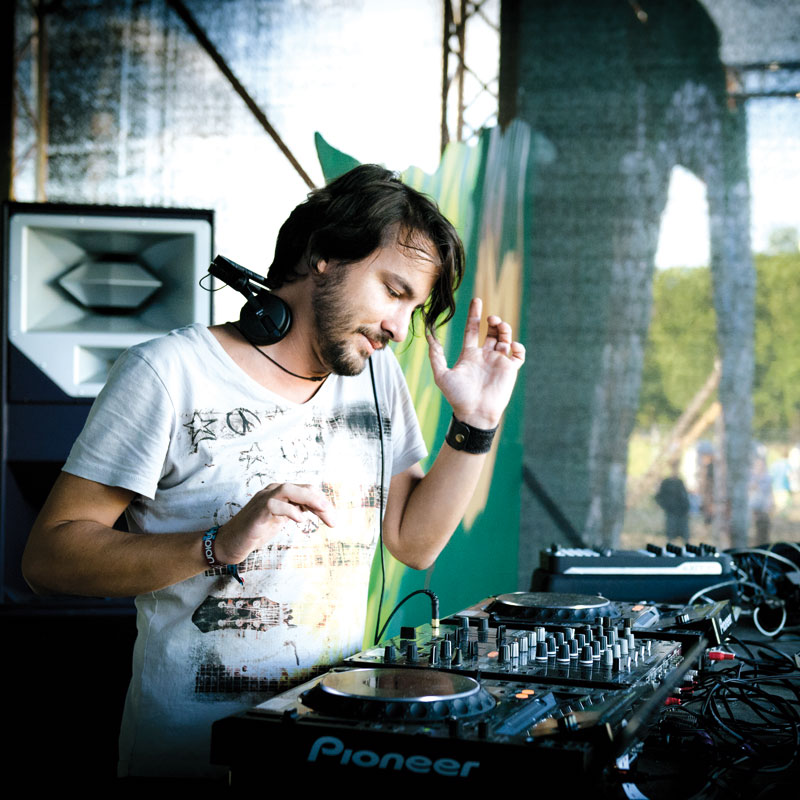