Obituary: DJ Vikash – A true friend of the Hamburg PsyTrance scene has left us. 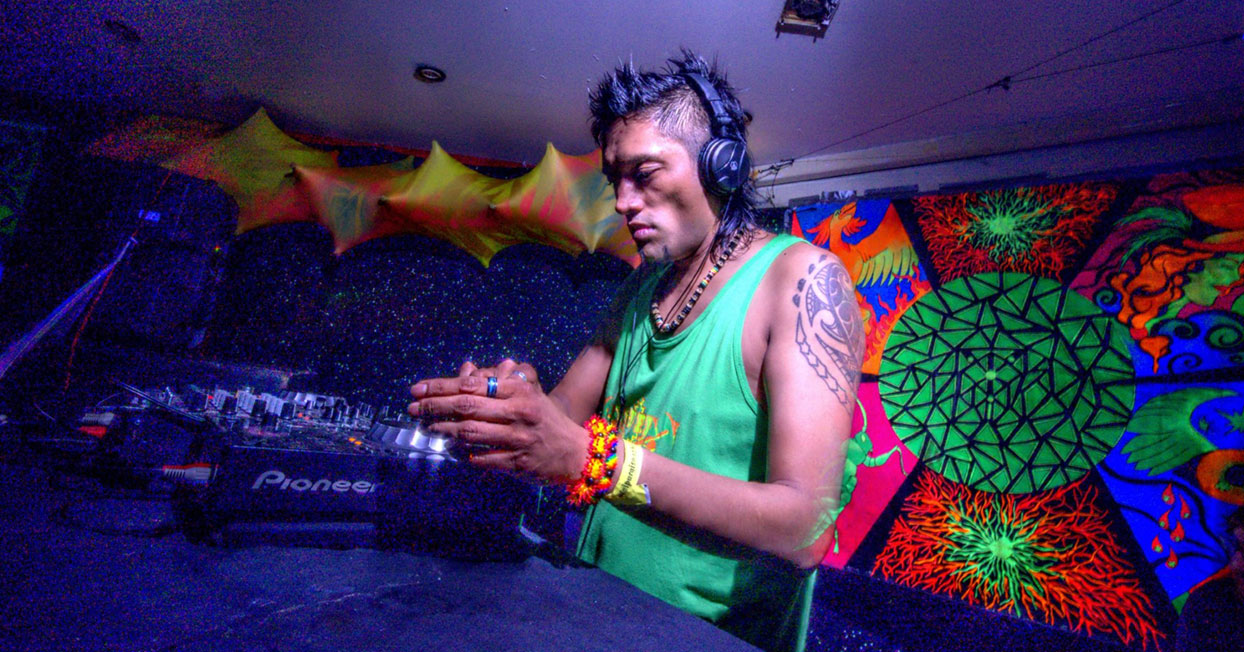 Our friend Robert DJ Vikash Patermann passed away on September 18th 2018. Much too young . He still had so many plans!

Even beyond the borders of Hamburg many people know that he was very active as an artist / promoter / label boss of Friendly Music. His love for Psytrance (open minded to other Music) shaped his life. He himself told that his musical mother had already familiarized him with “strange” sounds during his childhood, music from her native Mauritius. As DJ Vikash he realized his ideas with different projects like Yellow Shark, Low Shark and Future Space Technologies.


We also knew him as an organizer and co-founder of the ‘Psy Rebelz’, whose credo was + is to build up a counterpart to the offbeat-heavy scene in Hamburg.
We will miss you and your saucy smile 😉
Rest with the soundtrack of your life – in peace but loud!
Your Psy Rebelz mate Ruari / friends&family 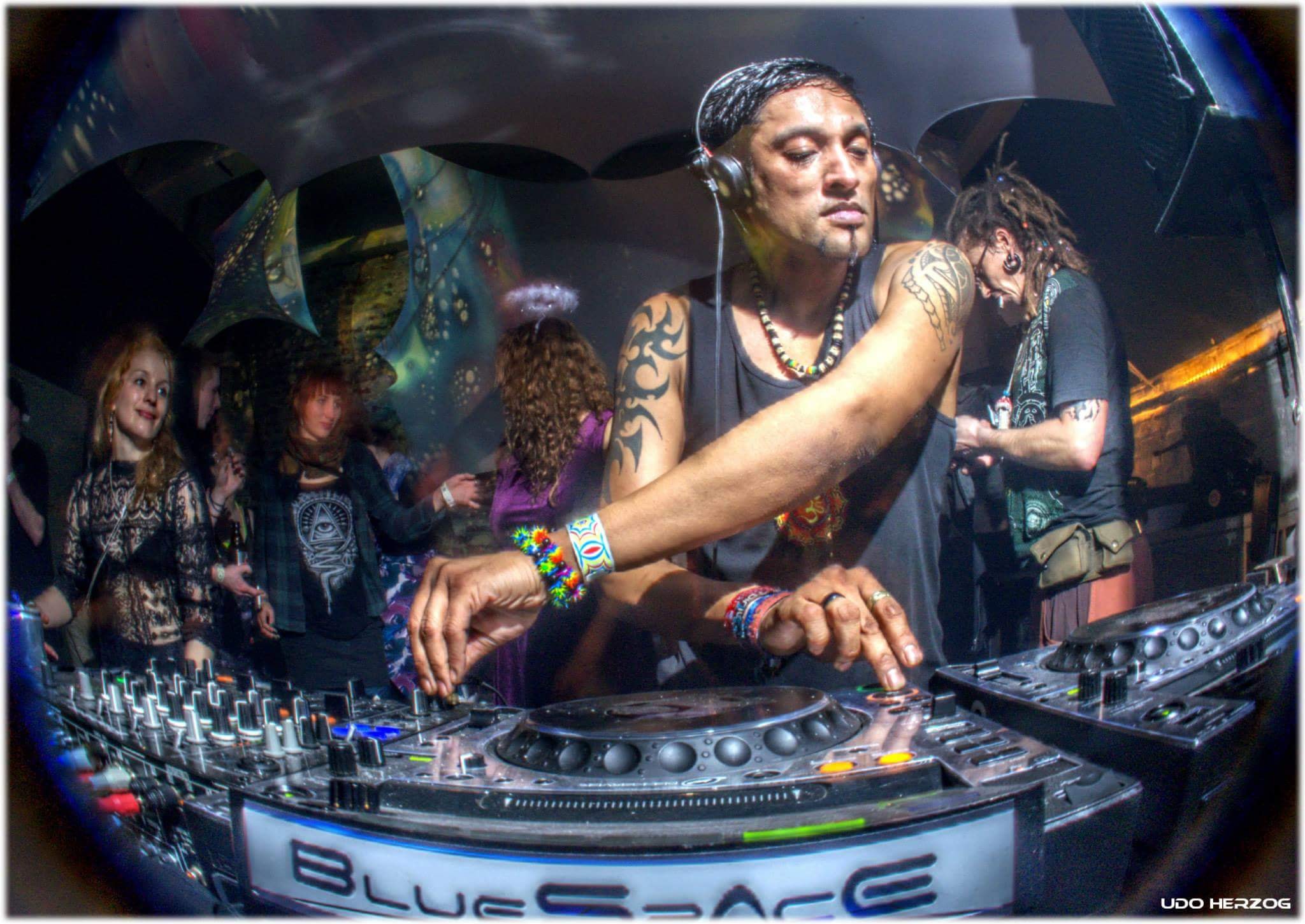