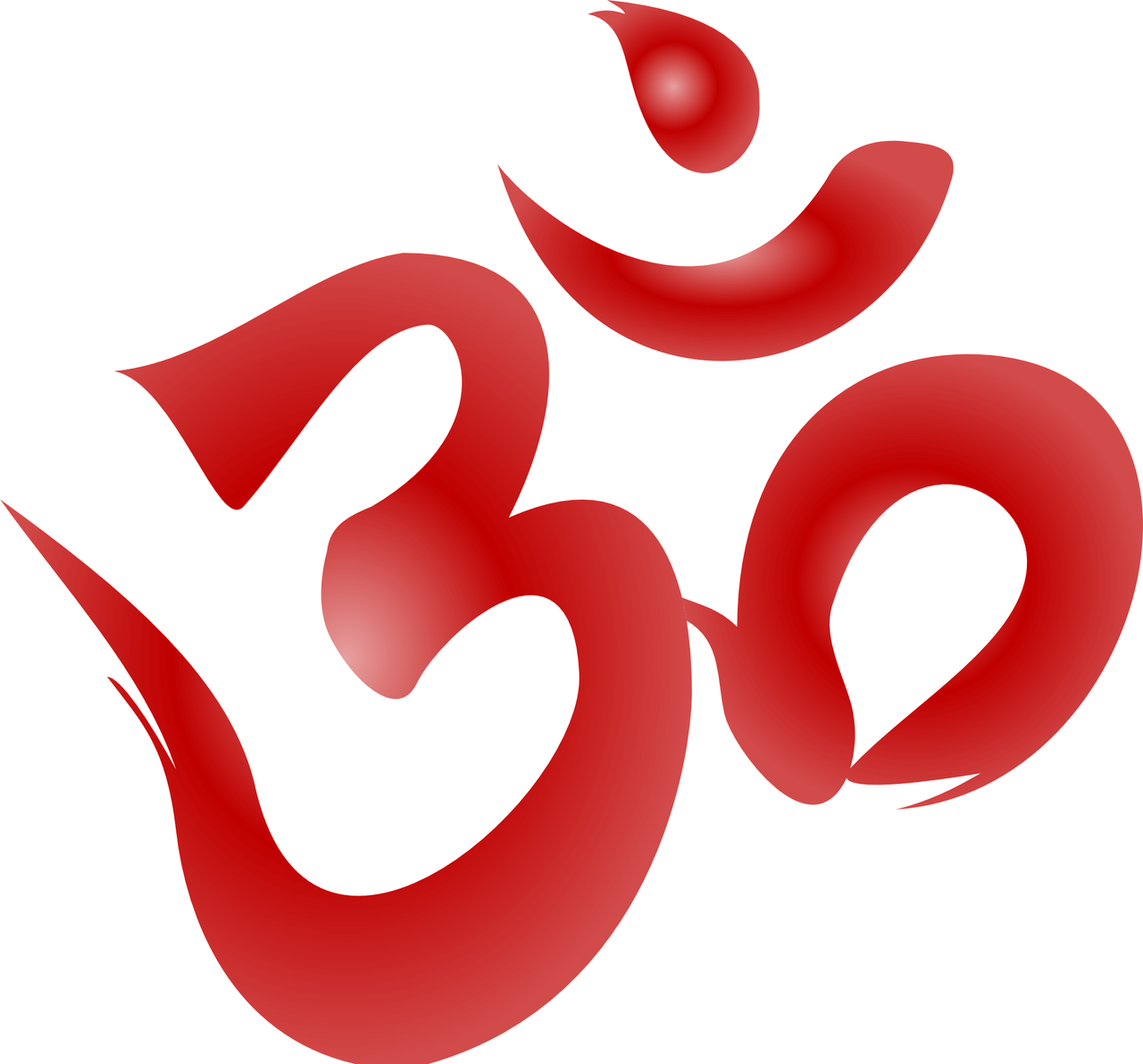 No symbol is being associated stronger with the Psy Trance scene than the syllable Om, written in the Indian Devanagari alphabet. Those who are not familiar with this string of characters often even refer to it as the ‘Goa sign’. In fact, the Om is a crucial part of many Indian religions like Hinduism, Buddhism or Jainism, where it is regarded to posses sacred or mystical properties. For a good reason: The pronounced Om is a sound-symbol for the ultimate reality.

How does this work? Well, actually the Om, also referred to as the Aum or the Ohm, consists of three sounds: Aaa – ooooo – mmmmmmm. Try it yourself! The rather short ‘a’ at the very beginning stands for the creation of the universe. The ‘o’ is associated with the duration of everything that exists. And finally the ‘m’ stands for the dissolution of everything.

This cosmic trinity is represented by the Trimutri, the gods Brahma, Vishnu and Shiva, who are responsible for these three phases. We can even cross bridges to Western philosophy: Also Hegel’s dialectic includes three steps, thesis, antithesis and synthesis.

Om – Synchronize yourself with the universe 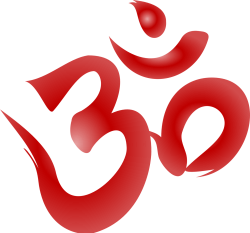 The Om is not only regarded to represent reality by its sound being a metaphor for it. It is widely believed that the universe in its primitive form consists of some sort of vibrating, pulsation energy. Therefore, the humming Om is the soundtrack for this primeval energetic vibe. Chanting the Om will synchronize you with the universe.
If you are up for it, try yourself experimenting a little with this syllable! Sit in a comfortable and undisturbed place and take a deep breath before each Om. If you pronounce it, do it very nasal, make sure you use the lowest parts of your voice and speak the Om as long as possible. After 7 times, take a little break. Focus on the pronunciation – you might feel a cosy resonance wandering up from your stomach to your temples…

Chant:
Melodic pronunciation of text or singing of simple melodies in general, singing of Mantras in particular. Repetition is a crucial element of chanting.
Mantra:
Short, phrase-like sequence of words. The chanting of Mantras is an important meditation technique in Hinduism, Buddhism and Yoga.