Overtone Singing: Bet you haven’t heard this form of singing 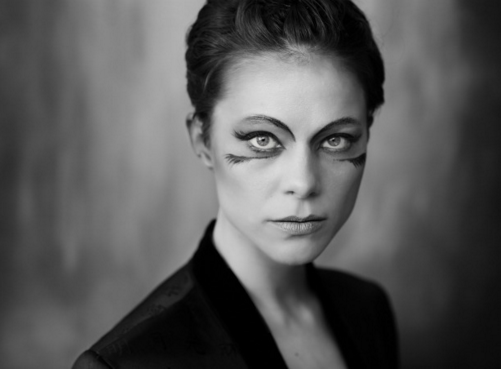 Overtone singing, is known by its other names such as overtone chanting, harmonic singing, or throat singing, is a form of singing through which the singer morphs the manner in which resonance created by the air travelling past the vocal chords, in order to create a melody. Sure, this sounds like ‘normal’ singing, but what sets overtone singing apart is that it allows the singer to sing in more than one pitch at the same time, so it’s like two birds singing at the same time, only that it’s not, it’s just one bird, and in this case the bird is a human.

Anna-Maria Hefele is a German overtone singer, who whistles strange and bizarre sounds which are rife with polyphonic overtones, she’s been practicing since 2005, so you can be sure she’s gotten pretty damn good at it.

There are various forms of overtone singing, the Canadian Inuit have a peculiar form of singing, the folks from Mongolia have a distinct tone. Hefele follows the style that is practiced in Siberian region of Tuva, where the whistling is known as sygyt.

Her performance’s will leave you a bit confused, and half delighted, have a go here: