The Wötanowski brothers, or more known as Symphonix are busy as ever before with constantly touring the world with a coming Basil tour over christmas and new year’s eve followed by a tour in South Africa. In between being on stage they are working on their 4th studio album due for release in October 2012. As a small teaser they are releasing the Taking Acid EP which will be released on Blue Tunes very soon.


Swiss progressive veteran Markus or Dj Creator has just finished compiling a new collection of dancetracks in his Sunday series simply entitled Sunday vol. 2. Inside there are the fluffy melodies of Mexican Hanzo, there is the sunlit groove of Israel’s Osher and there is the hypnotic rhythm-precision of his landsman Sven Snug.
The whole bonanza will be released on Blue Tunes in 2012. Besides picking out dancefloor fillers and playing his groovy sets, Markus is organizing a huge party in Switzerland for New Year’s Eve. If you are around Zurich you should definitely check it out.
Spin Twist records are announcing a new Neelix EP containing six (6) new tracks plus a new rearranged live mix, called Wagga Wagga EP. As a start for 2012, Brasil’s top progressive Dj Vitor Falabella has compiled a smashing new collection of progressive V/A named Terminal One with artists like Klopfgeister, Day.Din, Neelix, Audiomatic and Vaishiyas to name a few.
Iboga records have quite a full releaseschedule coming our way. What about a new collab between Liquid Soul and Electric Universe? The track will be featured on a double cd compilation put together by no other than Mr Liquid Soul himself! Be prepared to be floored. Label head honcho Banel has a new digital release in the Best of my Sets series, this one will be vol. 6. To sum it up there is the brand new EP from swedish finest Atmos. 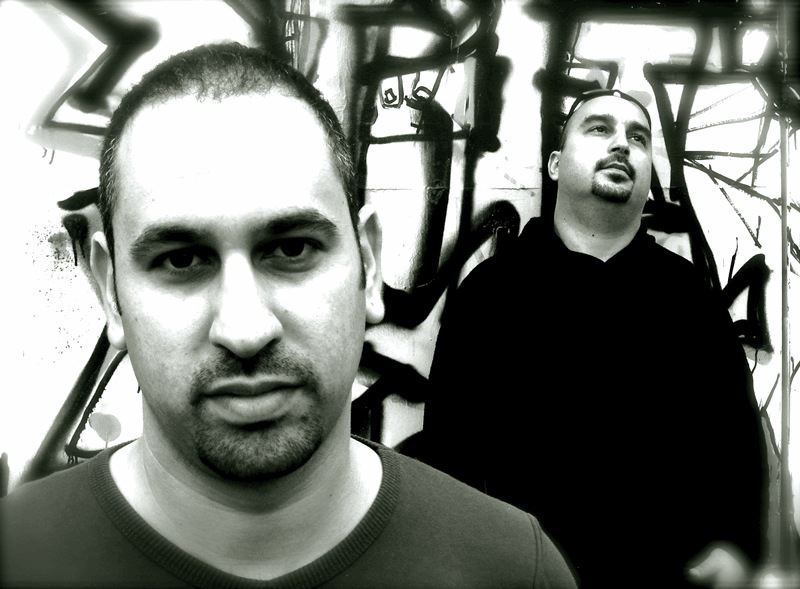 Yotopia is back! The well known duo from Israel, with a musical carrier of a decade accompanied with two studio albums and many more releases on compilations, remixes and EPs, are now back to the court of progressive trance. They are ready to share the world again with amazing uplifting emotional dancefloor grooves.


Among the massive work around new stuff for Yotopia, the duo is starting a new project called Dayan & John dedicated to more techno and progressive house productions & dj Sets.
Look out for the new material coming out on Iono, Iboga and mexican Dj Vaziks label Sounds of Earth
The progressive djs Dj Fraka and Dj Dennis B are label djs for well known label Tribal Vision. David Fraka has been active for more than 10 years in the Swiss trance scene and Dennis from the Swedish Psy capitol of Örebro with a background of many years in the psychedelic scene as Dennis the Menace, has now been converted to slower BPMs in techno and progressive house.
The two collegues have now teamed up for a compilation on Tribal Vision called Tech Foundue that will see the light of day in the early spring of 2012. Expect the best from Switzerland and Sweden.

Echoes records are announcing some really special gems to start the new year with. How about a full remix album from Son Kite? Some of the top names in the scene have each been selected to remix a track from the classic Colours album. Expect high quality remixes from names such as Lish, Ticon, Weekend Heroes, Minilogue, Zen Mechanics, Antix, Loud and Liquid Soul…for starters.


One of my top favourite producers that really deserves a look out is British Ben Coda. He has now firmly established himself as one of the most exciting talents in the UK dance music scene. Since his first release at the end of 2008, Ben’s unique blend of tech and progressive house has picked up massive support worldwide. 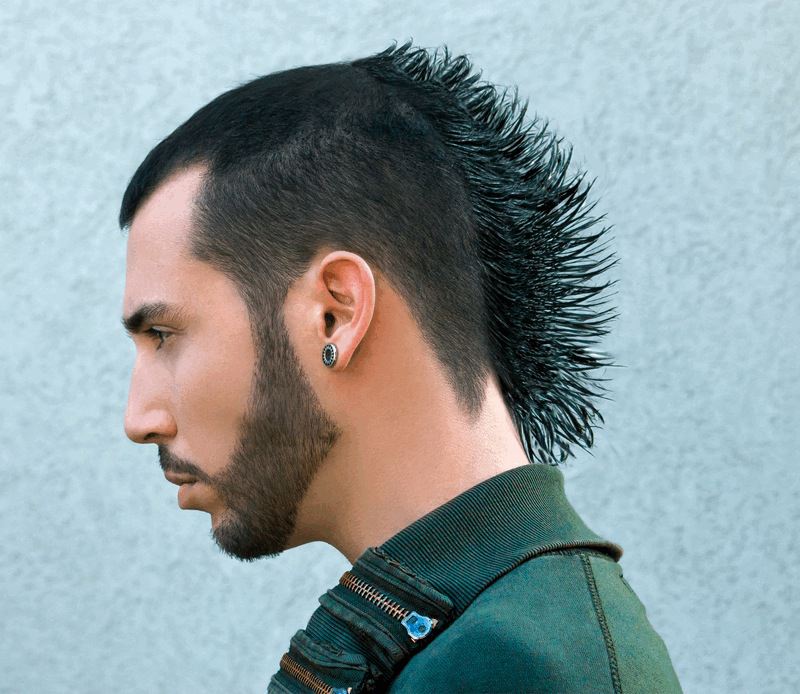 Do you ever wonder what happened to the other guy from Quantize? Adi has been nothing else but busy in the studio with his new project D-Addiction. A project that specializes in a new-age blend of progressive techno trance, psychedelic atmosphere, heavy baselines served with top notch production.

His first release ‘Ivoltage’ on Hommega is already rocking dancefloors all over the world, and we can expect releases on Nano, Iboga and Iono and collabs with Zen Mechanics and Egorhytmia…!

THC: Why is THC the HERO? 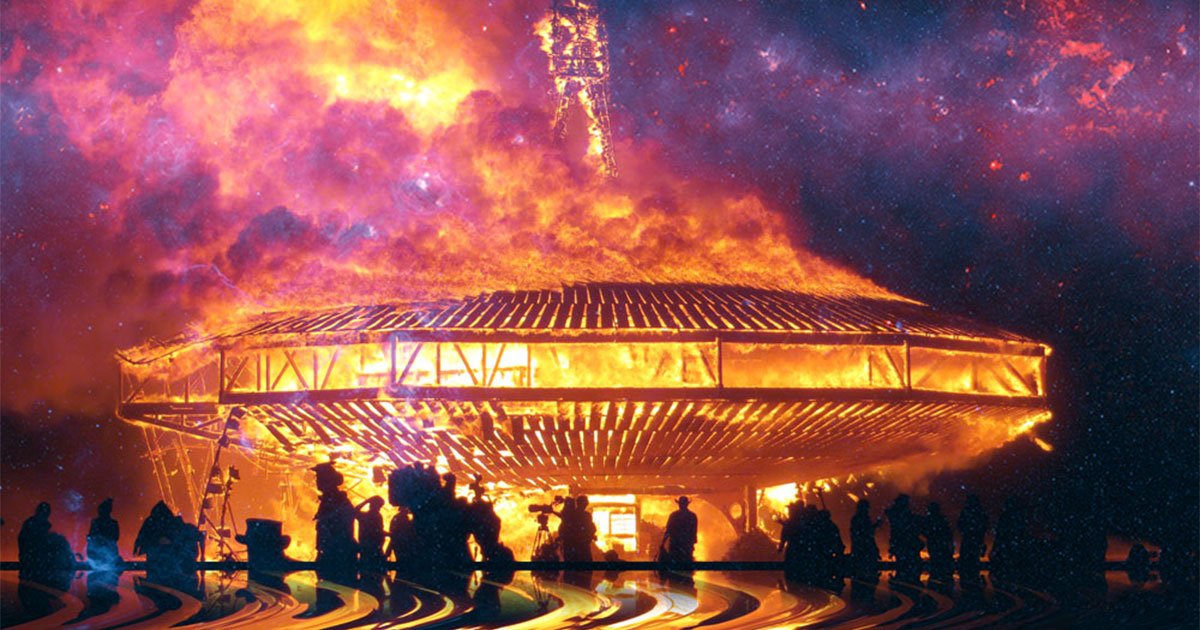