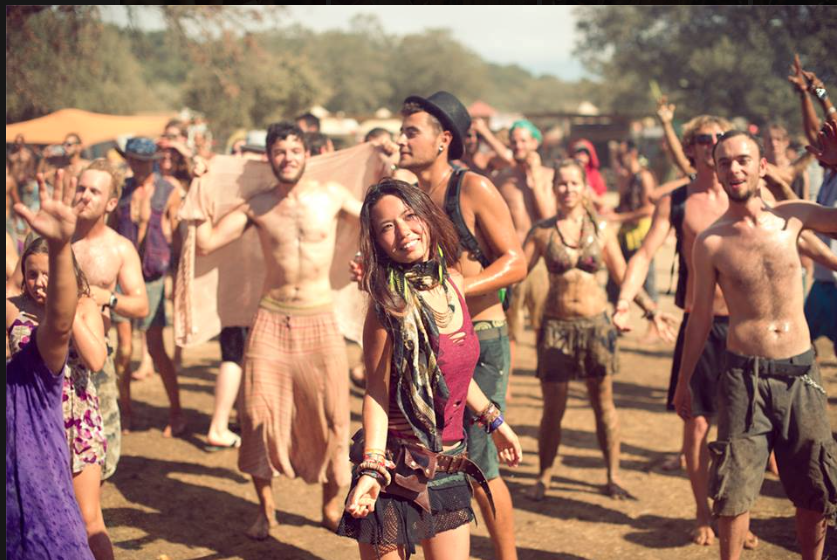 Psytrance is more than just music, it’s about community and sharing the same space. This short video gives a very lucid introduction to the manner into which psychedelic trance is very unique. He talks about his first encounter with psytrance and talks about the limitless potential of the music.

“Within the intricately syncopated pulses and biotically textured vibrations created by ever more complicated methods of sound synthesis, we are honing the art of trance into de-collapsing vistas of organized shamanic sciences and psychosomatic alchemy. To be fully exposed to heartbeat of technological music is to be direct witness to the astounding presence of life and participant in it’s aeonic momentum.”

“Psytrance trance, often referred to as psytrance, is a form of trance music that developed from goa trance in the early 1990s. Trance generally has a fast tempo, in the range 140 to 150 beats per minute (bpm). The emphasis in Psychedelic is placed strongly on purely synthesized timbres in terms of programming and lead melodies. The original Goa trance was often made with popular Modular synthesizers and hardware samplers, but the preference in Psychedelic trance has moved to sample manipulation and storage in VST and AU software sampler applications, for instance Native Instruments Kontakt. The use of analog synthesizers for sound synthesis has given way to digital “virtual analogue” instruments like the Nord Lead, Access Virus, Korg MS-2000, Roland JP-8000 and computer VST and AU plugins like Native Instruments Reaktor. These are usually controlled by host commercial sequencer applications such as Logic and Cubase. Completely software-based algorithms and studios are also increasingly popular in commercial sequencer applications and other self-contained modular applications e.g. Propellerheads Reason and Fruity Loops.

Psytrance is most popular in the UK, Israel, Mexico, Germany, Japan, Australia, Brazil, South Africa, Serbia and Montenegro, Netherlands, and Goa. The genre is not as well known outside its “scene” as anthem or progressive trance is. ” (source-urban dictionary)