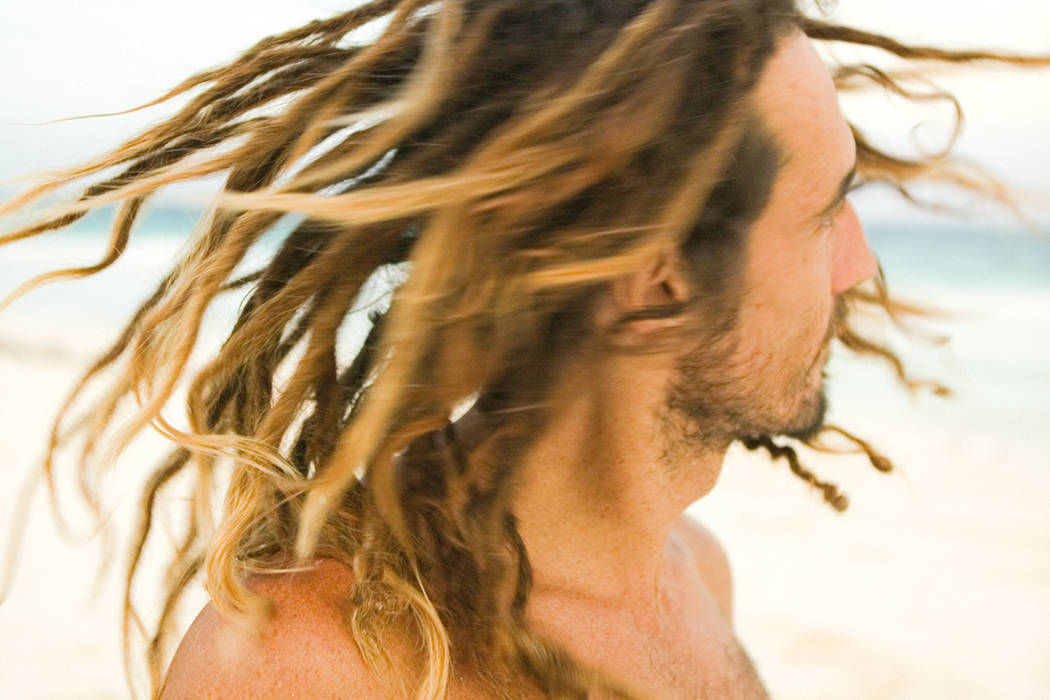 Did you know that Goa is the German abbreviation for ‘Geld Ohne Arbeit’, which translates to Money Without Work? It’s a striking feature of this scene: Everyone is free, everyone is happy, everyone is on his or her way to the next festival or just preparing another road trip through some exotic, faraway country. Everyone has money – but nobody seems to have an awful amount of work. So today I’d like to ponder on the existential question:

It might be asked by a globetrotting psychonaut and DJ* whose endless journey through Asia comes to a sudden end when he has an unfortunate encounter with local police. Tripping balls is one thing, carrying a solid amount of narcotics is another, and so he finds himself in jail. It‘s hard to know what to do: Who pays the lawyer? Who pays the bribe? The bank account of his rich parents, once a highly reliable fund for his flamboyant psychedelic nomadism, is finally empty. The DJ bookings were never really profitable, from a strictly economic point of view that is. All those super nice new friends from that party island in Thailand are already on a plane to Bali. Some years ago this fellow had been thoroughly screwed. Today the lucky bastard has the internet. And crowdfunding.

Actually it‘s an ancient idea, formerly known as “panhandling”. However, with crowdfunding you can skip all the difficult, dirty and humiliating aspects of the panhandling trade. Okay, you still gotta hold out your hand – but only to place your smartphone in it. Thanks to this device you‘re operating in the all-clean and all-comfy world of the internet. Only thing you gotta do is to come up with some catchy buzzwords which turn your own interests into an altruistic mission. Positive vibes, shift of consciousness or cure for the world‘s sickness are excellent picks and always work. Then you just gotta wait and watch the money flow in. Even from the other side of the world, where nobody would leave his change to the 67-year old beggar next to the metro station. He‘ll only buy alcohol and drugs, anyway. It‘s a much more benevolent gesture to crowdfund an international party trip for a gentlemen who looks very similar, who has the exact same age, but who is is a real legend in the local clubs with his untiring appetite for party. Charity for it‘s own sake is out. Charity for your own sake is in. Those rich guys and corrupt politicians up there survive on the principles of nepotism, don‘t they? So why not do the same at the very end of the food chain? Thanks to crowdfunding it‘s Christmas every day. You want a ridiculously huge bong, one of those stupid drones or that expensive analogue synth that will finally help you to break through as a music producer? Well, now you know who‘s going to pay for it!

* fictional character, probably similar to real-life persons, but for reasons of pure coincidence