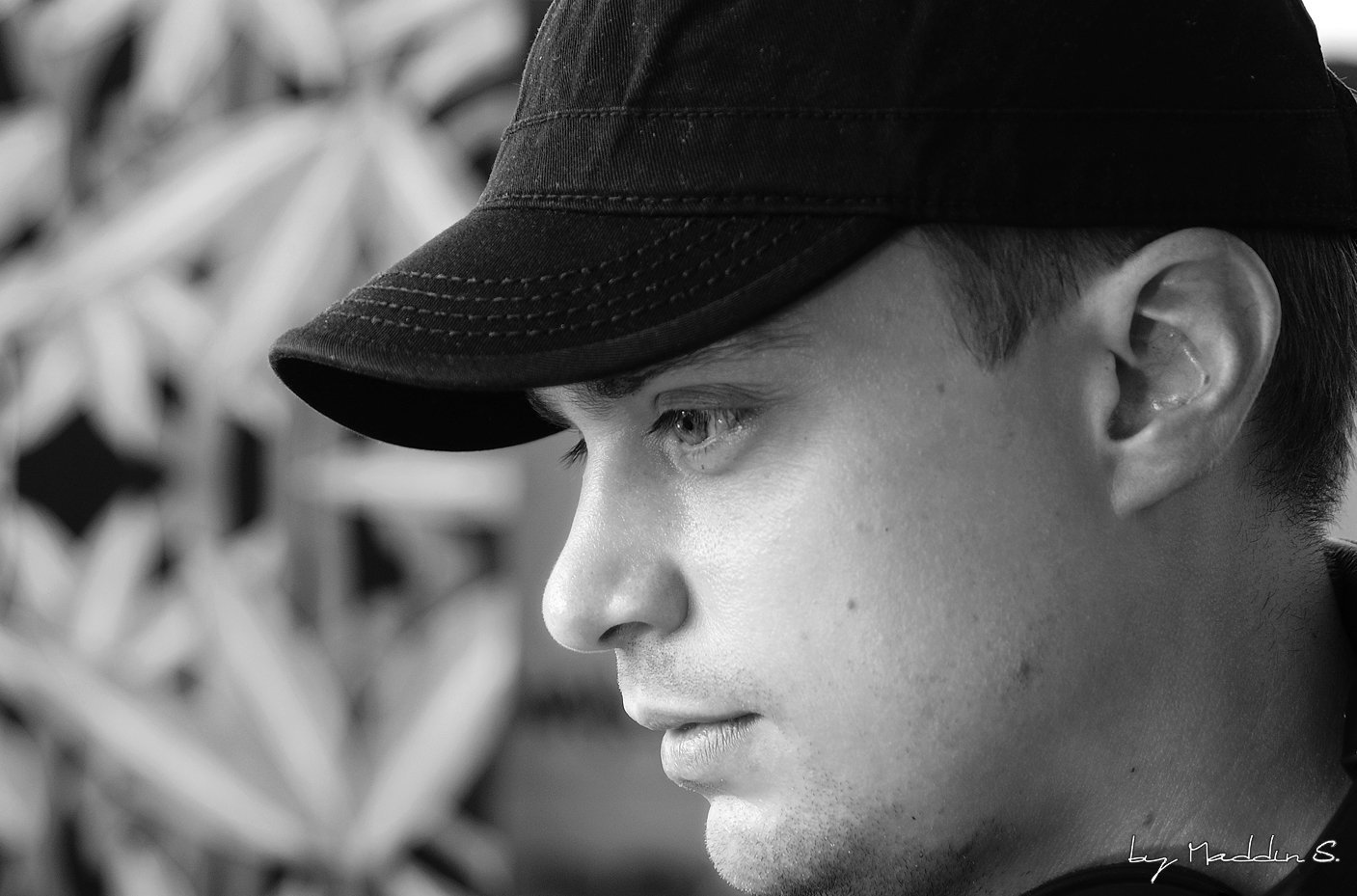 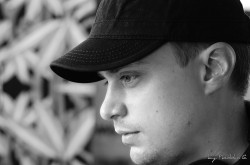 After the release of two EPs in 2013, along with singles and remixes on various compilations, it’s superfluous to say: Metronome is back. Having quickly established himself among the progressive acts in Europe since 2000, in 2007, Henrik Nilsson from Sweden took a break from the music scene to focus on his job career. However, 2013 definitely marked a new start for Henrik. Not only he got signed by Blue Tunes Records, but he also developed a signature melodic and groovy sound. Inspired by groundbreakers like Phaxe, this transition from hard offbeat to a melodic and emotional style suits any sunny festival afternoon well.

2014 will be a busy and all-important year for Metronome as he is about to release his third EP ‘Northern Stories’ in March, along with exciting collaborations with Kopel, Ruback and NOK, a first full length album is also scheduled for 2014/2015. Make sure to catch him at this year’s edition of the Psychedelic Circus!