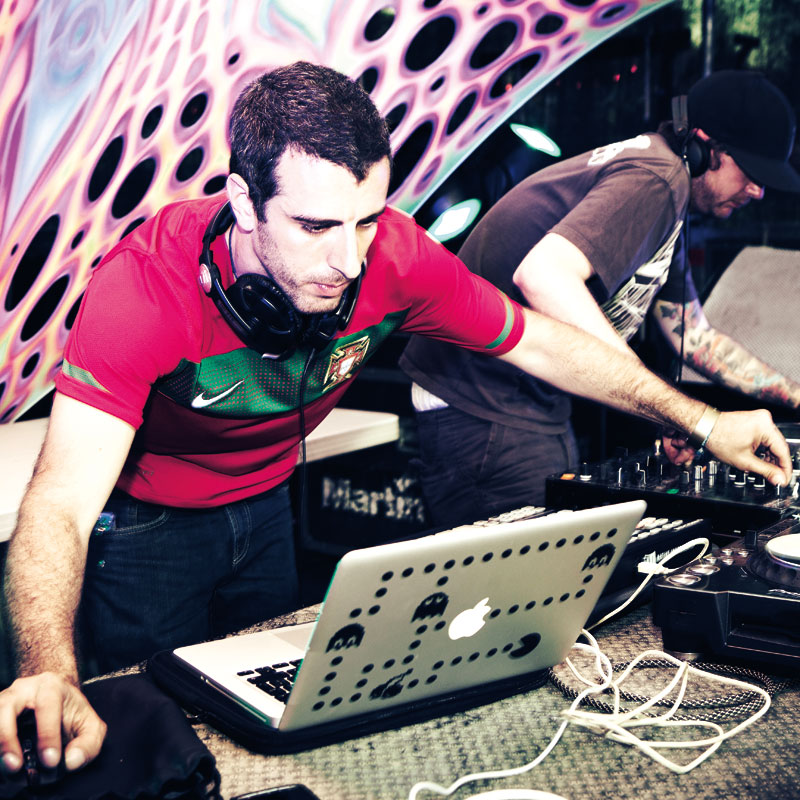 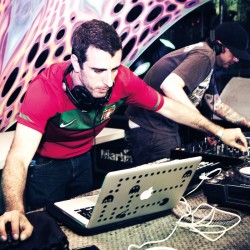 NUTEK Records dj and one of the founders of PT Connection, a long-time resident of The Emerald Island (Ireland), originally from Portugal. Squee‘s style and vibe were profoundly influenced by the Portuguese ‚Psychedelic War‘ of the 90’s. Shortly after his arrival in 2005 he short-circuited to Ireland‘s psychedelic scene and was responsible for the psychedelic element of the LIFE FESTIVAL and a member of its crew. Pedro has hosted, both in club parties and at the festival, most of the world’s top psychedelic artists. As Squee he has traveled the world and played most of the biggest Psy events in the world. Locally, he is one of the most well known djs not just for his performances but also for pushing the growth of the underground Psytrance scene. Besides djing he is involved in production as Squee, 102dB, Mandala Groove and Neutron (to name a few of his LIVE projects). Remarkable is his stage presence and that he never plays the same set twice! 102dB is the LIVE ACT by Squee and Jon Subsaharan (owner and founder of Subsystem Records), an energetic act with 2 laptops, 2 people on stage and a synergy never seen before. Heavily influenced by their respective countries‘ psychedelic background they think of their music as a blend between dark Fullon and Psytrance.