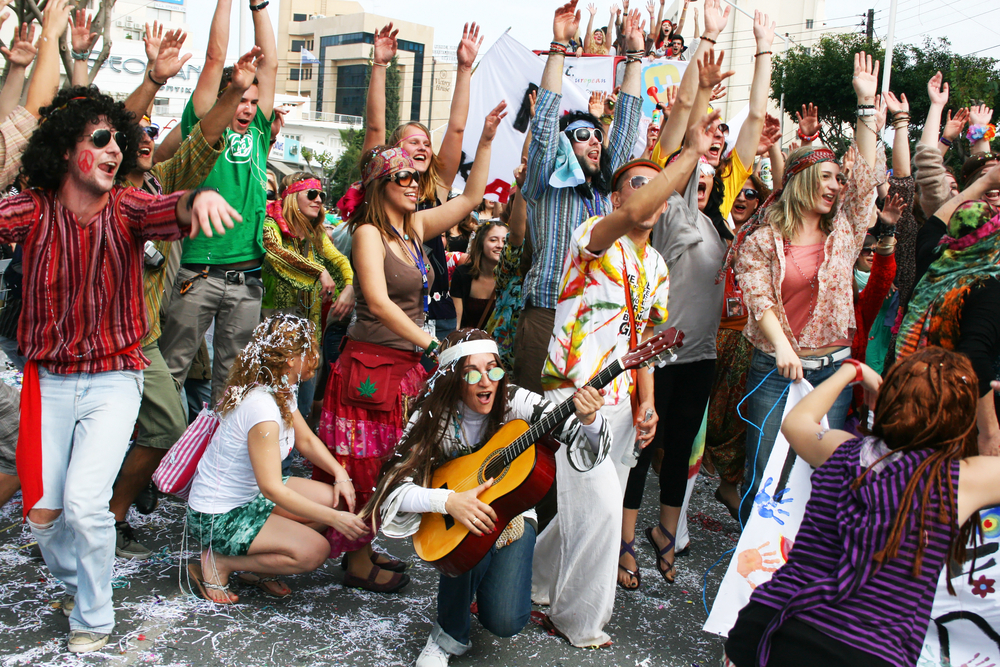 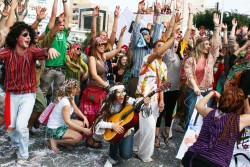 In and out the alleys of the Psytrance world, the words ‘Goa’ and ‘Hippie’ have been joined in holy matrimony ever since the pioneers of the scene began sowing the seeds of this alternative culture back in the 60’s.

The word ‘Hippie’ can be, and has been defined or expressed in an exotic number of ways, each holding as much validity as the other. Here’s one definition, which is rather poetic and soul-stirring: “A person of unconventional appearance, typically having long hair and wearing beads, associated with a subculture involving a rejection of conventional values and the taking of hallucinogenic drugs.” Sweet…

If truth be told, and often it is, then being attired in the garb of a hippie, does not necessarily make you one.  Worse, there are those members of this culture, who are assured of their elevated ‘spiritual’ status, without ever realizing that their conduct is but a flitting shadow of the mindset required to be a true hippie. It pays to remember, that it’s not of prime importance that one needs to mime the clichéd definers associated with being a hippie. If one takes the trouble to cut through the BS, then there’s only one place that hippie-ness should be worn, and that’s in the heart.

Here’s an article by TJ Morey (published on the plaid zebra), on the present state of Goa. The viewpoints expressed are debatable; nonetheless, it makes for an interesting read: