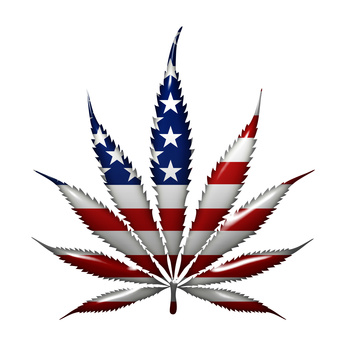 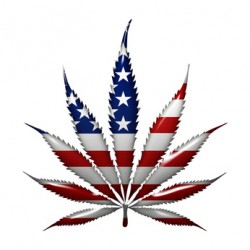 There’s good news again for marijuana, as two separate bills pushing for legalization of adult-cannabis usage at the federal level, were introduced in the U.S. Congress.

The first bill known as the ‘The Regulate Marijuana Like Alcohol Act‘, grants any state desiring to legalize marijuana, the freedom from federal intervention. The second bill which goes by the same name, seeks to tax marijuana at the federal level, in addition to any state or local taxes that are applicable.

The U.S. is showing great promise for cannabis, as the number of states that are opening up to the herb is gradually mounting; Colorado, Washington, Alaska and Oregon, have already legalized weed for over those over 21, and about twenty-three states permit the medical use of the plant.

Federal legalization will result in a federal excise tax on non-medical weed sale, additionally an occupational tax will be levied on marijuana business. The bill also lays out the criminal and civil penalties that are to be faced by deviants.  These penalties would echo those that are imposed upon the tobacco industry.

The Act will remove weed from the schedule list of the Controlled Substances Act, hence passing the responsibility of regulation from the DEA’s jurisdiction to the Bureau of Alcohol, Tobacco, Firearms and Explosives. Weed would then be regulated like alcohol under the section of laws dealing with “intoxicating liquors.”

A lot of heavy federal nitty-gritty to wade through, but well-worth the time, as it implies that the passing of these bills will allow marijuana to share the legality enjoyed by alcohol. Let’s hope other countries follow suit.