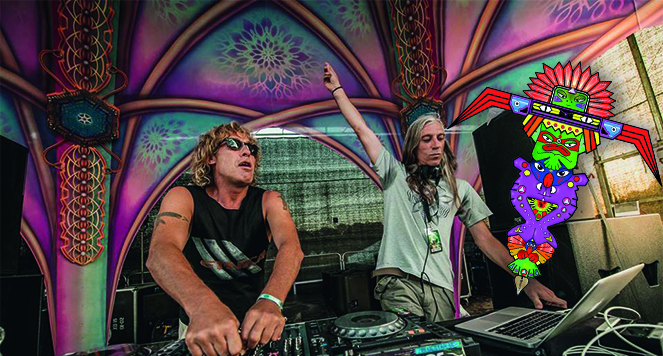 Etnica is 25 years of music production, parties and touring – and they are still as fresh and energetic as those members of our scene who are actually younger than their creative projects: Mauri and Max aka (Etnica) aka (Pleiadians) are two living pieces of Psytrance history – history still in the making, that is.

You were there when Goa as an independent music genre with it’s very own scene was born in the early 90s.

Tell us a little about the vibe of those early days!
Back in the late 80s I remember my first trip to Goa, India. You could see colourful people from all around the world enjoying these Electronic Music parties, unique at the time. I recall a Full Moon party in Chapora Fort or Vagator Beach, an amazing experience. Laurent, a French DJ living there used to play very long sets during these parties. In his sets he included music from Front 242, Front Line Assembly, Nitzer Ebb, SA42 and actually the music was not exactly Goa Trance but Electronic Dance Music, a mix of new beat, EDM and early Trance tunes. In the 90s this Goa / Electronic Music movement expanded into Europe and later all around the globe. Those events were attracting mostly international travellers, people with a free spirit. 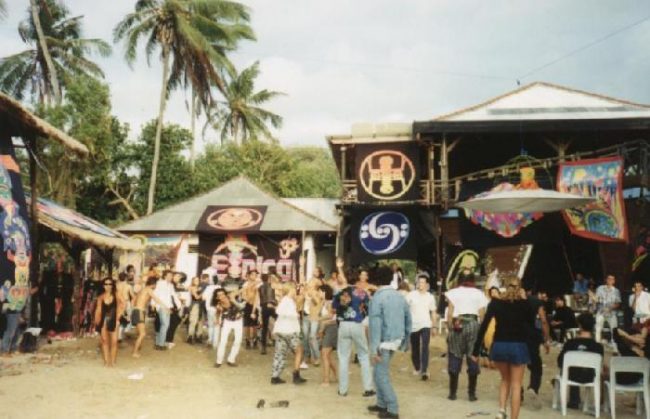 If you think back to your very first public gigs: Which pictures come to your mind immediately?

Mauri(Etnica): The UK debut gig we played at Tyssen street in London was memorable. It was in October 96 and everyone from the scene was there to check out this new band from Italy. A stage full of synthesizers! Back in those days live sets where really complicated to set up: No laptops, controllers or plugins, so the only way to make it happen was to bring all the gear from the studio.

Max (Etnica): That time we had a 24-hour party on a tiny private island near Lombok, Indonesia. On a full moon night, really a magic unforgettable memory, it was wild! Also, I had the honour to bring this type of electronic music to Brazil, hosted the first parties on the beautiful tropical coast of the South Bahia, the year was 1989! From the new millenium great memories come from amazing Japan on Solstice music events under the Fuji volcano or South Africa on the 4 days festival we organized for NYE 1999/2000. On that occasion the main bands and artists of the time where performing only live sets, first time this was tried. 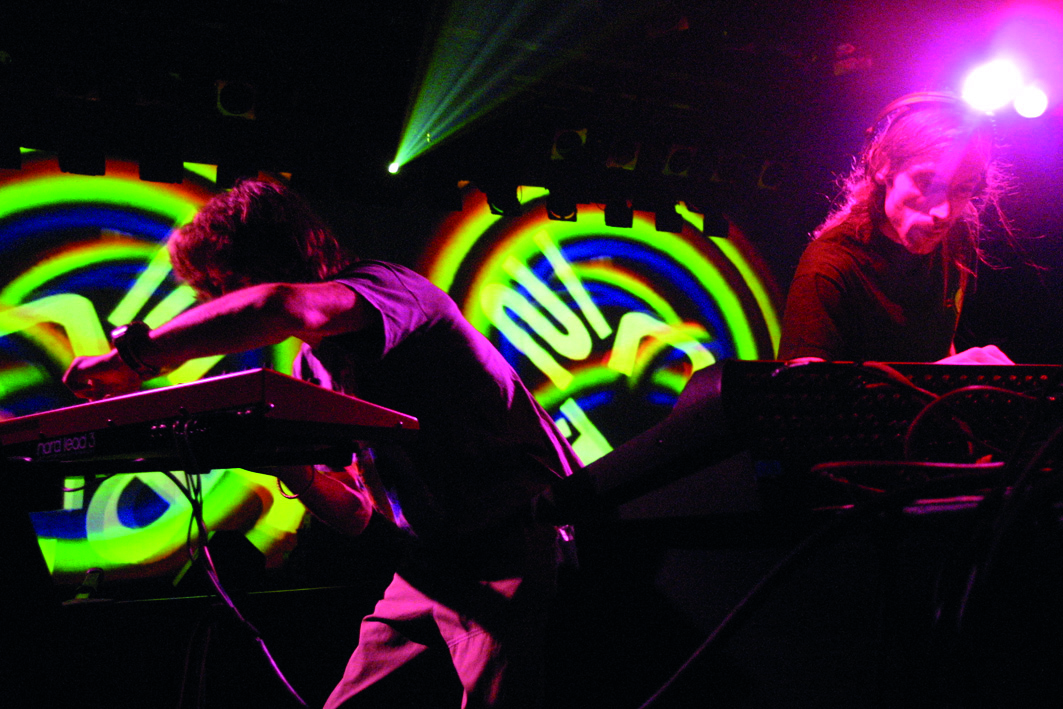 Today the music market is quite saturated: It seems like everyone is a DJ, everyone is a producer. It’s kind of tough for a newcomer. Was there much competition back in the 90s?

It really is tough nowadays for newcomers but the competition was strong even back then, let’s not forget that there were fewer record labels than today and being signed to one was quite difficult. Unreleased music used to go around on DAT tapes being exchanged by DJs traveling to distant places and that’s how our music was discovered.


After 25 years as active musicians, it’s fair to say you guys got older. How did your attitude change over the years? 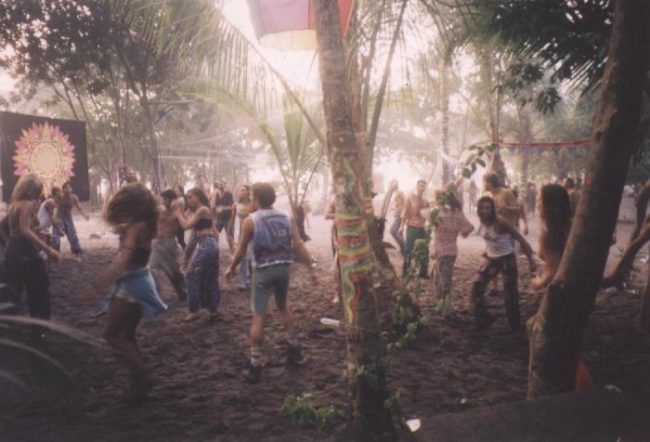 We still love a good blast when the time and place is right, music is our life so we live and breathe it. It’s a blessing to travel the world and meet great people in amazing places, that keeps us going – and luckily no hearing problems yet! One thing has changed though: Those long, late-night studio session now happen in the daytime. We are based on the island of Ibiza since the end of the nineties and that allows us to have a healthy lifestyle away from the stress of the big cities and underground studios. Party is ten minutes away from here anyway!

Please pick 4 Etnica tracks that were seminal in your 25-year career and tell us why they were milestones for you!

Vimana
Released on the legendary Blue Room Records, the sci-fi vibe and power of this track is beyond words, we’re really proud of it.
Triptonite
This has an unforgettable melody that everyone loves and instantly recognizes, it opened many doors for us.
Visitation of Energy
This track has never been released apart from some promotional vinyl copies from Blue Room. It has a long introduction with Jim Morrison’s voice sample and we are still using it very often in our Retro sets.
Alcyone
From the IFO Pleiadians album, released from Dragonfly Records. It is a very special track to us due to it’s epic melody, ideal for the sunrise. 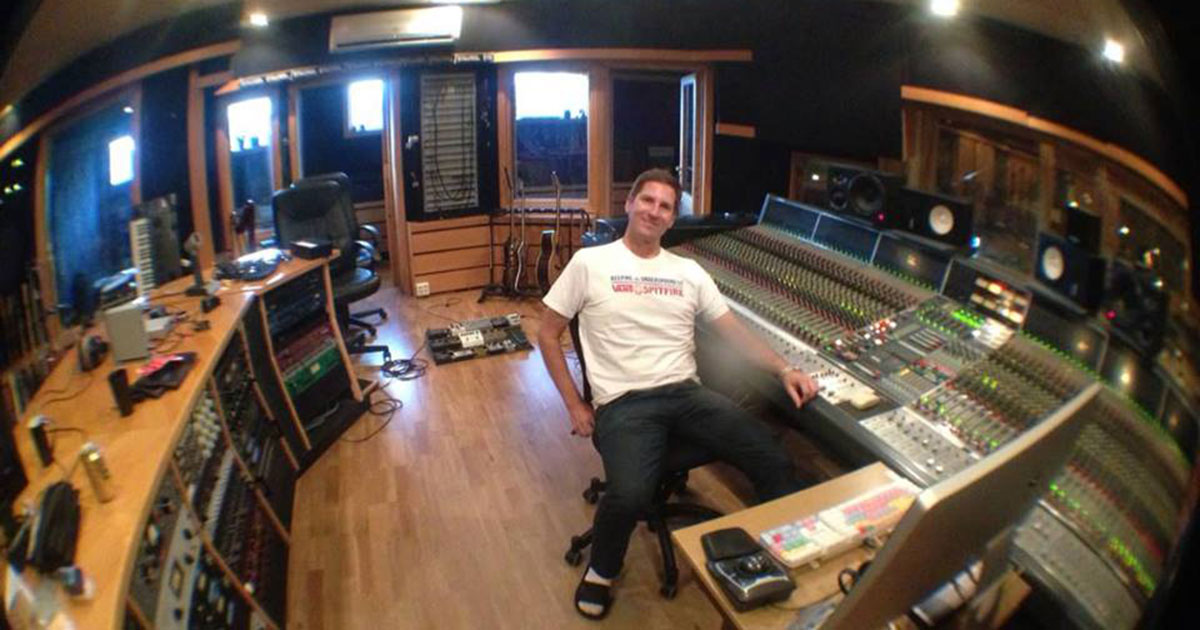 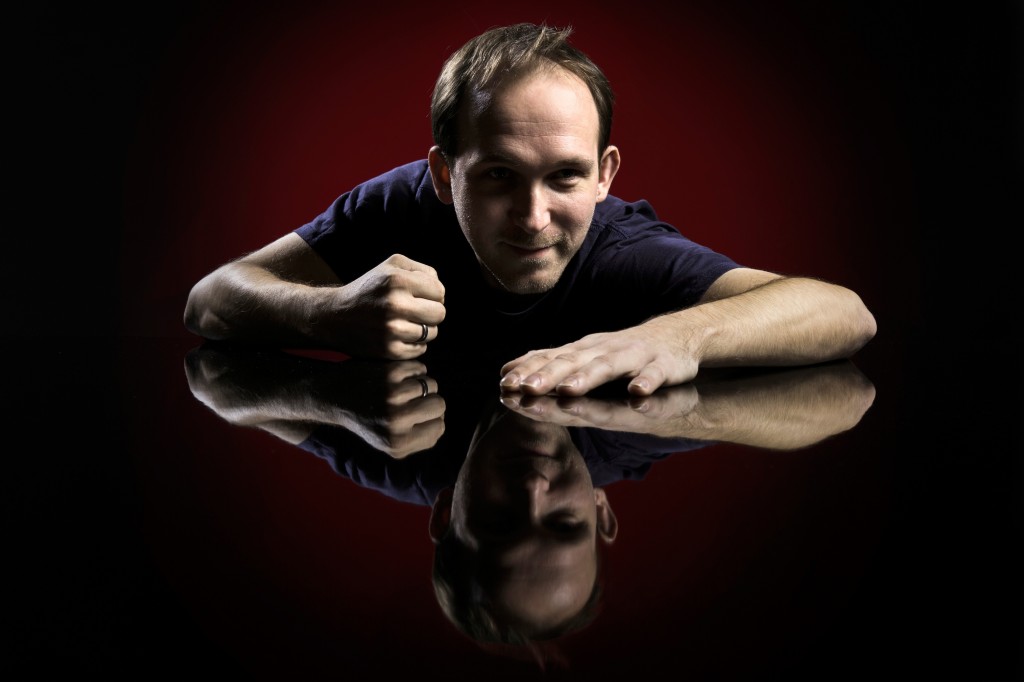 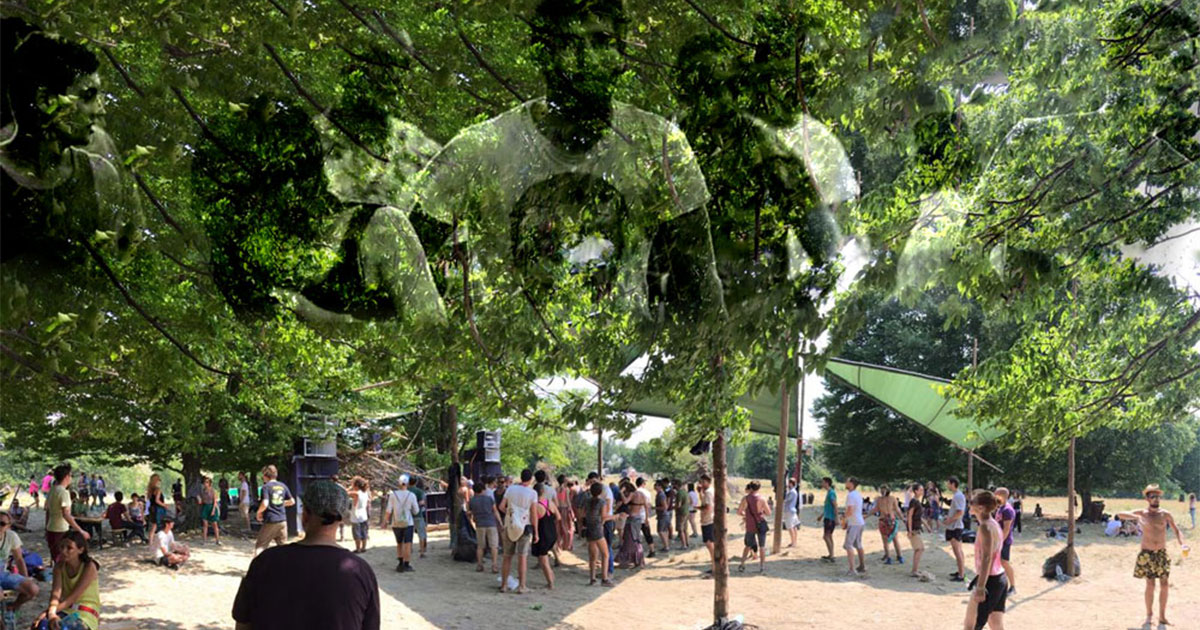