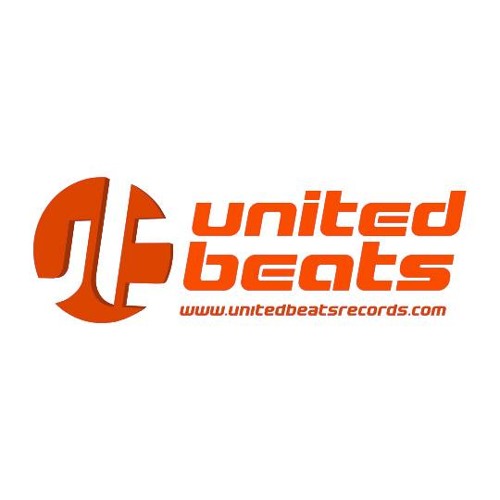 Life starts with a beat.the heartbeat. Music is in us and part of us. We are united by the beats. United Beats is a new label based out of San Francisco by Mad Maxx, Dual Core and Liam Shy. Passionate artists, world class production, an eclectic multi-genre sound,and audiophile quality . We represent uncompromising music created by handpicked artists from around the globe. Our sound has evolved from years of experience touring the dance floors and studios of the world as DJs, performers, and producers. We know what makes you dance.


Ky: So Max, tell us a bit about the label and your plans for 2011?
Max: 2011 will be a year of great releases and collaborations for United Beats records. The concept behind the name is to literally ‘break the boundaries’ between genres in electronic music, focusing on creating a platform for artists to release all kinds of different styles of sound, and not just Trance. The label will be focusing on Trance releases until after summer of 2011 and then will start putting out Chill Out/Down Tempo, Progressive Trance, and various types of quality genres of music out to the world.

Ky: And which artists are you planning to work with in UB?
Max: So far in the label we have a great trance roster including my solo project Mad Maxx, Adi and Eran from Dual Core, Barth and Jean Marc of XSI, Liam Shy who is also playing as the band Dissolve with a live pianist and violinist, Bionix a solo act from XSI, Nikka from Mekkanikka, Tal and Adi the brothers from Peacemaker, Rocca from Audio X in Brazil, Wild Monkeys a collaboration between myself and XSI, Ludovic from Block Device, Eran from Point and one new artist from Mexico called Hidden. Also our label DJ’s are DJ Domino from Goa, DJ Nishan from Nepal, DJ Vishal from Calcutta and DJ Moira from Spain.

Ky: What‘s on the horizon release-wise?
Max: Our release schedule till the end of the year will consist of a medley of artist albums and digital EP’s. The first digital release from United Beats ‘Universal Religion’, is a collaboration with another label Digital OM in India. Following, is my new album Mad Maxx and CO for May 2011, Wild Monkeys and Mekkanikka album in September, XSI the Remixes in October, Dissolve debut album in November, Dual Core album in December. Our first digital EP’s will be Bionix, Dissolve, Peacemaker and Block Device. 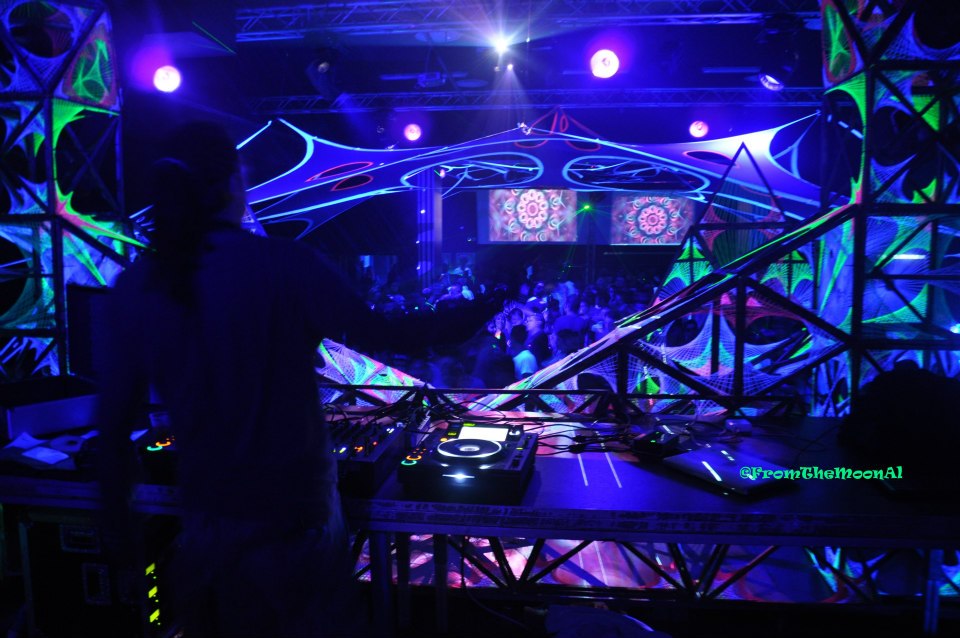 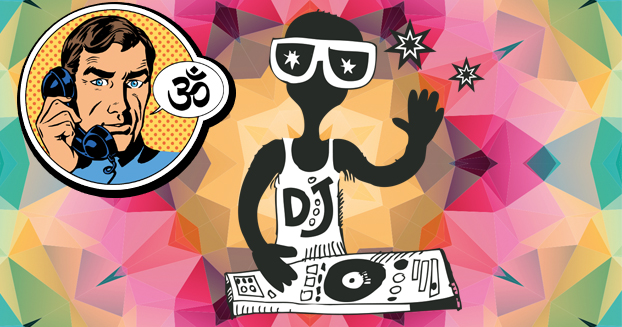