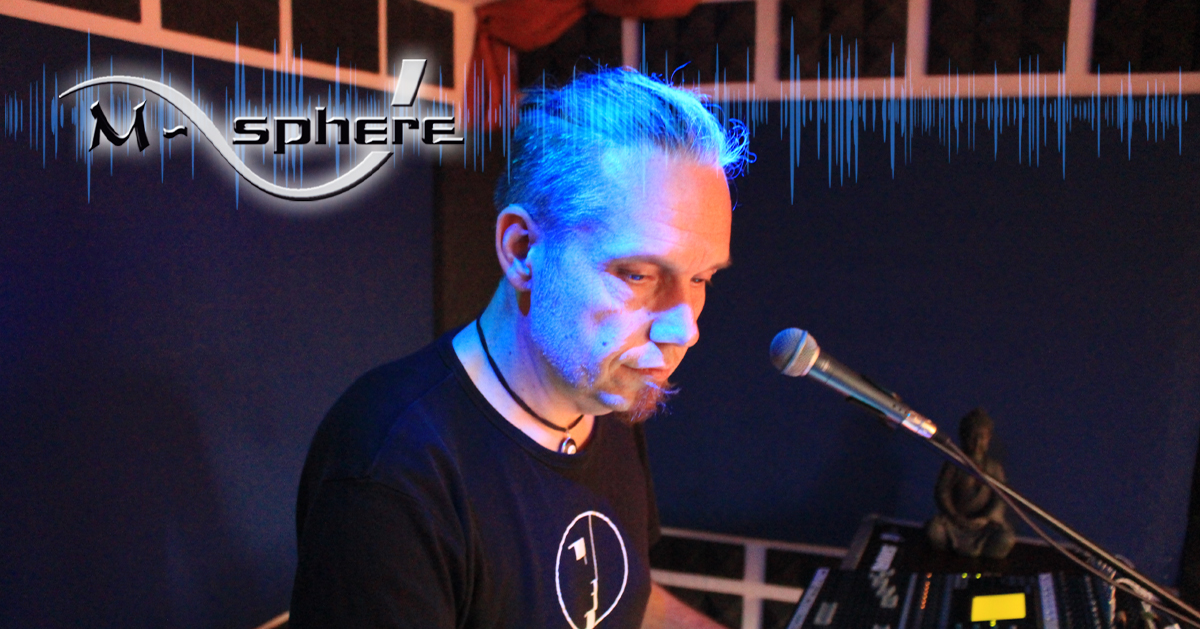 Calmness is strength: Pulsing at a very laid-back BPM rate, the music of M-Sphere engulfs us like a warm river in a full moon night.

If you ever experienced one of those takeoff moments, maybe lying on your back or maybe with your feet dancing away to a mellow groove, chances are it had to do with M-Sphere. His chilled-out sound has been an essential part of the soundscape of our scene since 1994 already. In all this time Markus Kaiser never lost touch with his audience: He still prefers to perform his dynamic live sets in the middle of the audience. A steady flow of heavy Downbeats serves as the rhythmic foundation for single tracks of pad sounds and melodies, which the artist mixes in real time. The result is a unique journey to Inner Space that is inspired by the moment in which it is played. For this very purpose, the artist just developed a custom-taylored new live act. Exciting news, especially because he also announced his brand new album “Forgotten Dreams, Time to Move On” to be released soon. Some reissues of his unforgettable classics are in the pipeline, as well – so the German producer is looking forward to an inspiring festival summer. 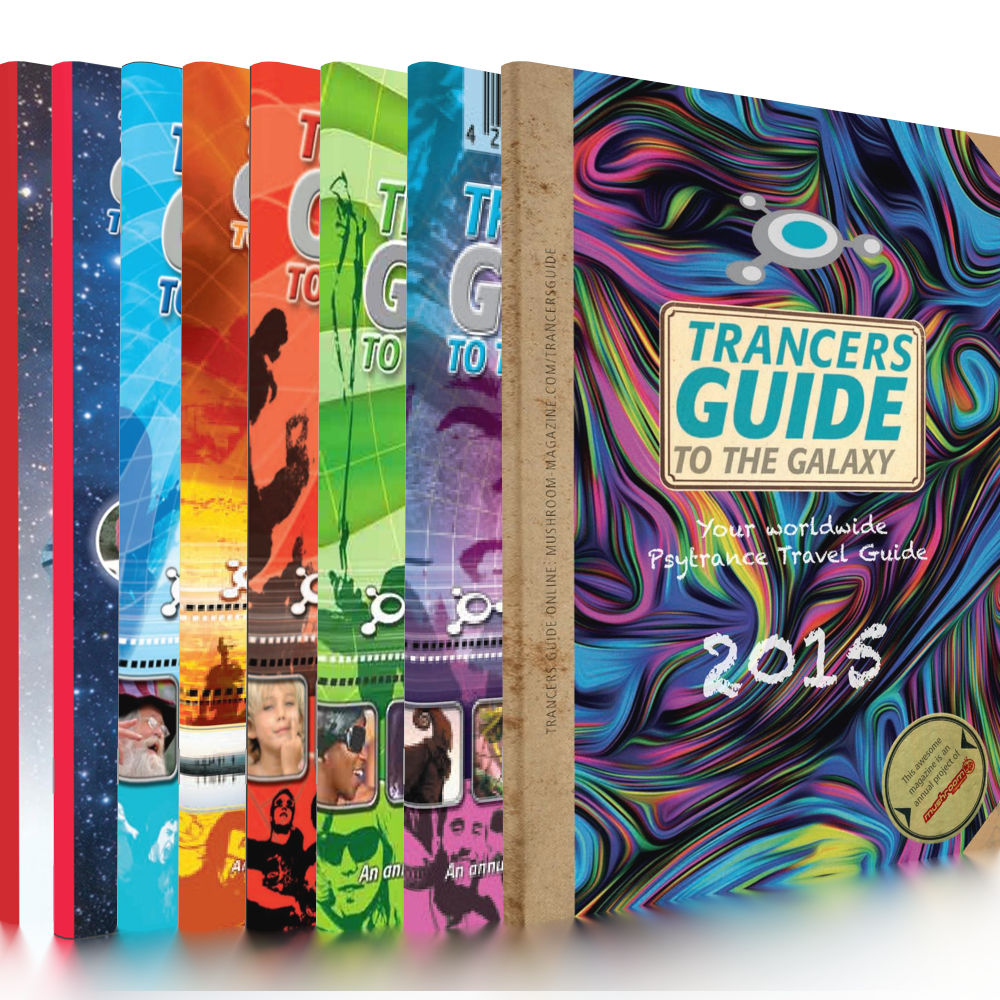 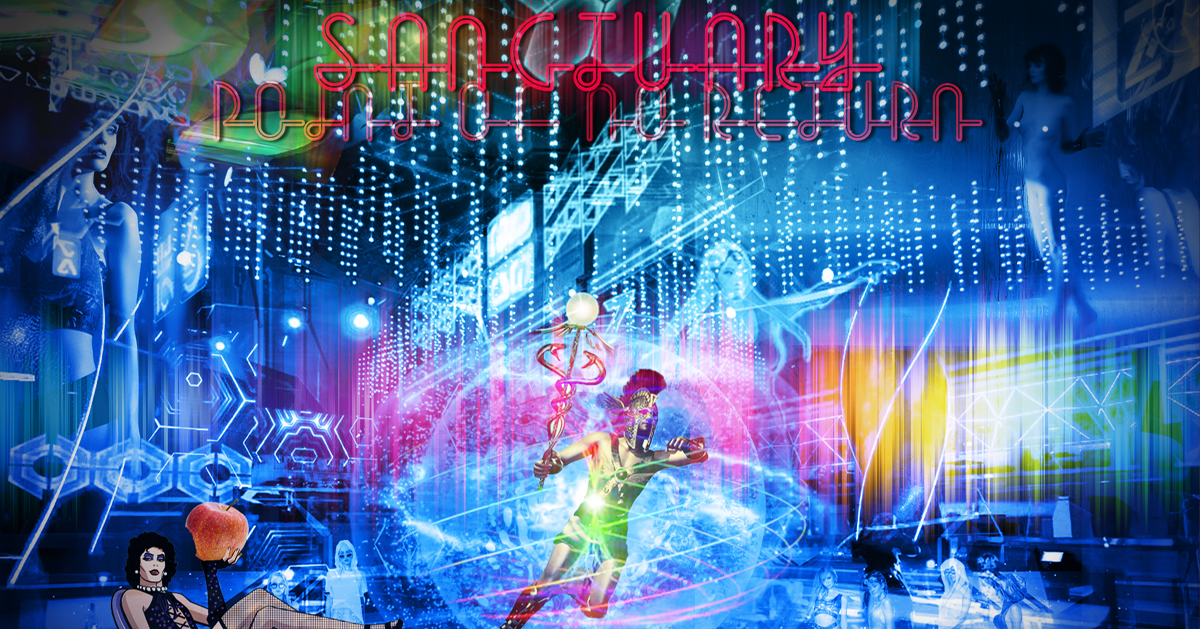 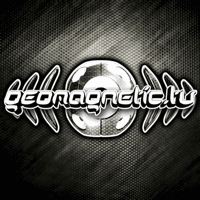