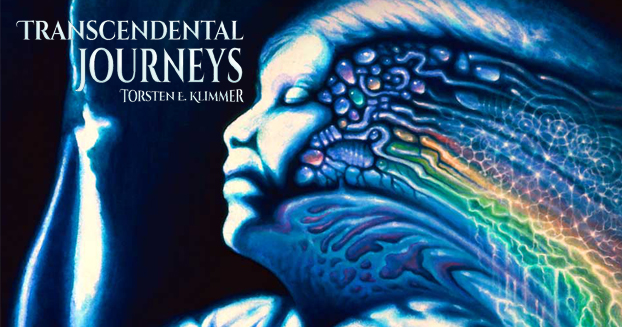 In the spirit of giving, you can download this eBook absolutely FREE of charge during a ONE TIME period between the 7th and the 11th of December. Share it with your friends and gift it for Xmas, get it at:
https://www.transcendentaljourneys.com

Transcendental Journeys – A Visionary Quest for Freedom is an artful multimedia book with hyperlinked videos by author and filmmaker Torsten E. Klimmer aka Omananda, who produced Liquid Crystal Vision, the instant cult classic and psychedelic movie that was way ahead of its time when it came out in 2002.
The following excerpts are taken from the visionary writings of Omananda that inspire direct action towards the profound shift in perspective that is required today. 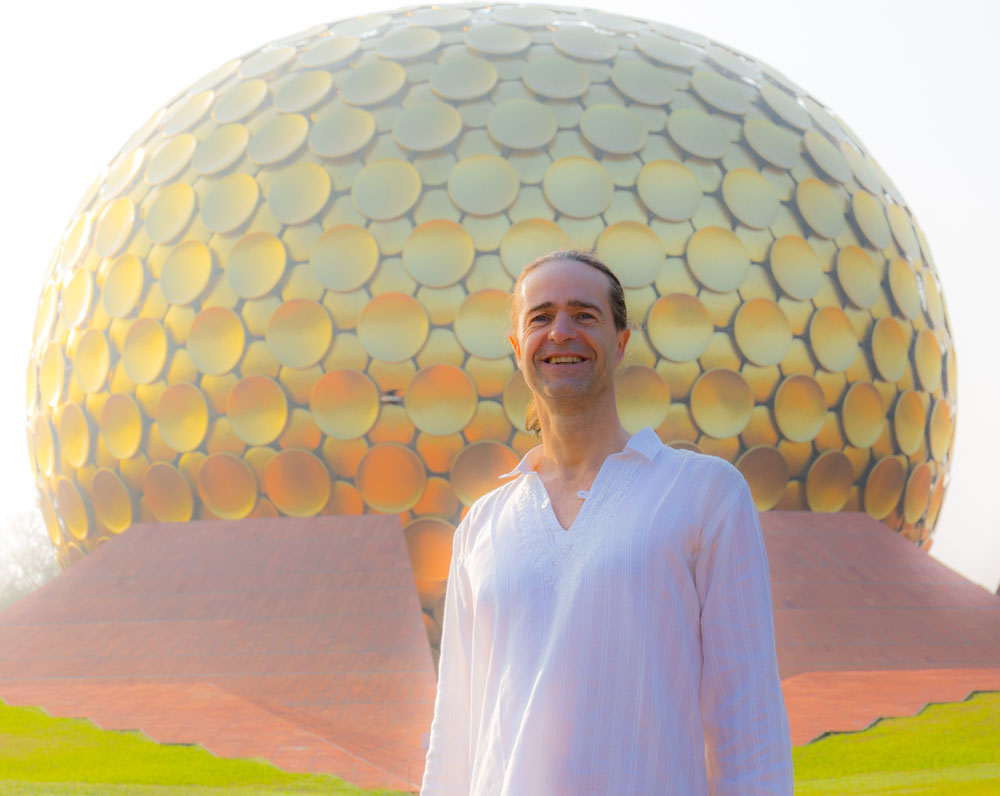 When I met someone in India who is considered by many as an authentic mystic and enlightened master, I noticed the similarity between his detailed descriptions of his super-cosmic awakening or enlightenment and the mystical psychedelic-induced experiences that I, and many others, have had. His experience differed at least in one key aspect. It was permanent! Medicine-induced mini-enlightenments generally wore off as soon as the externally introduced substances were metabolized and excreted by the detox organs, like the kidneys and the liver. When the drugs stopped working inside the body the person would come down and loose the perspective of the cosmic vision. Logically, the only way to live in a permanent state of complete self-realization would be to stop adding any external frequency-altering substances to the alchemical mix of the body-mind complex that already holds a person’s life experience. Any wise and fully awake being naturally does not need to ingest mind-altering substances to enhance his or her divine presence since they are already living in that peak experience. They enjoy the universally complete and fully conscious unified experience and remain a great inspiration to others who have a similar aspiration!

I thus decided to work on myself to become more conscious so that I could mange to stay fully present naturally, which was much easier for me after discovering what is possible! Psychedelics have showed me that. They were like the flashlight in the darkness of spiritual ignorance and together with my strong intention to free myself, they helped to light the sacred flame of awareness within me. I realized though through contact with the authentic enlightened master that I did not embody on the physical plane, nor had I properly integrated in my psyche, all of the knowledge I had gained from my various transcendental journeys. I was not able to always live in a frequency of wholeness and still felt rather split within myself, with too much mind and too little heart. I understood this intellectually because I had reflected on myself and my behavior. My body somehow had not followed in the footsteps of the artificially drug-induced elevated states of mind I had previously achieved.

Today, I understand that the spiritual journey largely consists of removing all resistance to the flow of divine love. This is not just an intellectual choice. It is also a powerful, physical feeling that can be invoked. Anyone sincerely interested in their spiritual awakening, like people who already question their integrity and wonder about their true identity, might not need to go down the psychedelic rabbit hole. They are likely ahead of the game and already on the right path. The best thing anyone could do to realize the self is to stay clean and sober of all toxic substances, especially alcohol, nicotine, coffee, polluted water, dirty air, chemical food additives, pharmaceutical drugs, television, news and refined processed foods. Physical, psychological and energetic cleansing is one of the most powerful things anyone can do to propel their personal awakening into a safe and desirable direction that could very well result in living a happy and peaceful life, which is something we all naturally desire deep within us. Being sensitive is what is necessary for realization, but when someone is already highly sensitive, even a moderate dose of psychedelic drugs can be overwhelming, so caution is advised when using them! 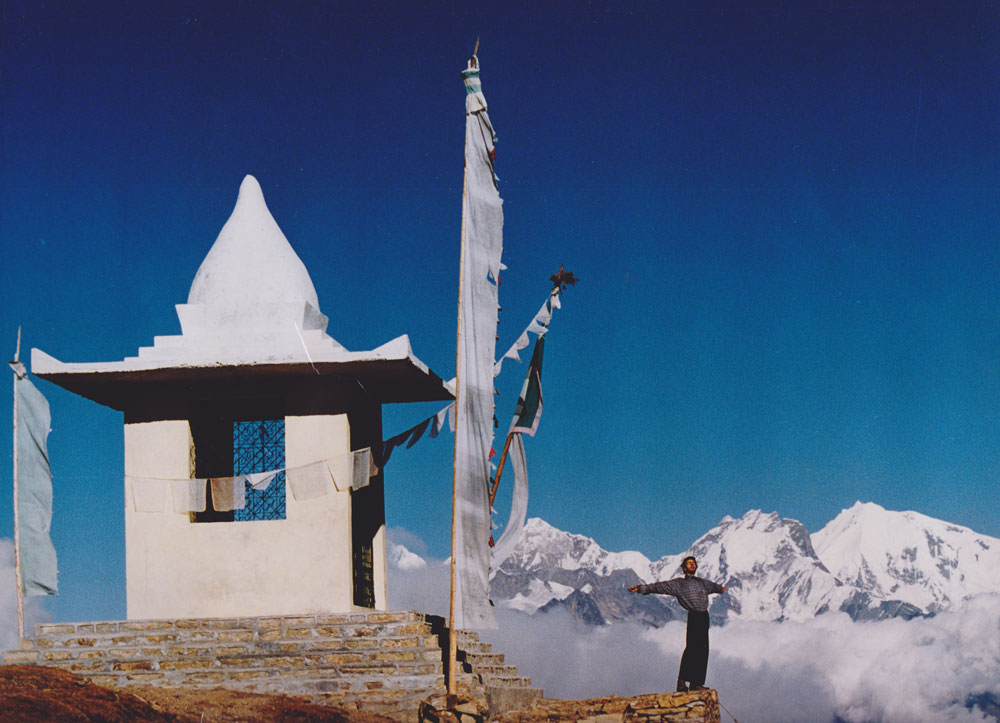 *In Greek mythology, Gaia (from Ancient Greek, also spelled Gaea) is the personification of the Earth and one of the Greek primordial deities. Gaia is the ancestral mother of all life, the primal Mother Earth Goddess.

Does it not make sense to internationally outlaw weapons trade and focus instead on peaceful collaboration rather than war and destruction? If the current political and financial power structures on our planet do not support the harmonious co-creation amongst human beings due to power hungry and profit-oriented corrupted thinking, we need to turn away from what we have been doing until now and change radically! Healing our violent human his-story can be done by recognizing her story. Our earth mother offers us powerful plant teachers to heal and expand consciousness and since we have already discovered them and know how to use them, let’s start doing so on a much more broader scale!

With the help of existing sacred ceremonial technologies we can readily manifest an awakened and enlightened civilization together. All biological keys to unlocking higher human potential are designed for a very specific purpose within this game of life. They are indeed greatly needed so that we can advance towards our next evolutionary level in due time, and evolve! They do not only heal our addiction to power, money, and all sorts of sensual gratifications, they also awake us collectively!

Sacramental plants and fungi are indeed an important form of medicine for humanity, since they can help a healthy individual and the group they are sharing it with to tap into the life-giving source and become potentially freed from spiritual ignorance. Energetic and emotional blockages that prevent access to the universal life force and its higher vibration are often removed during potent healing ceremonies, which can be experienced as painful, joyful, or both. Good shamanic medicines are strong, ancient, and incorruptible, but the real healing always comes from experiencing unconditional cosmic and divine love.

ANOTHER SEGMENT FROM THE SAME STORY:

The Swiss psychologist Samuel Widmer, who had a special government license to legally practice psycholytic psychotherapy with the constructive use of LSD and MDMA in human subjects between 1988 and 1994, gave an interesting answer as to why these substances are not legally available any longer. He shared his opinion during an interview I filmed in Potsdam, Germany, and the following is a translation. Watch the full interview at: www.transcendentaljourneys.com

“The medical arguments are that there are not enough clear human studies and that there is not enough proof that these substances are not damaging, but the real reasons are of course political in nature. These substances [LSD and MDMA] that were used fell into dispute and to heal the image that they have today is a societal process that must be completed. Behind this hides also something more profound.
Basically, these substances create fear. They are looked upon as something dangerous, because when humans profoundly change and heal to solve dependencies, etc., then it’s to be expected that they [the people having used them] no longer agree with the current power structures of the world and thus no longer fit in. If citizens would principally let these substances into their lives, the world would change! That could be really dangerous to the current power and political structures.
The individuals who sit in the corresponding positions [the politicians] feel this instinctively and they do not want to have this [scenario] unfolding. In this sense they are also right. Legalizing psychedelic substances would be perilous for them and their [power] structures.”

A necessary change in the political and financial power structure is exactly what we need today. This could throw the element of uncertainty into the equation that might alter the course of our foreseeable and calculable future, so that we are not doomed, as S. Hawking suggests, unless we find another planet. 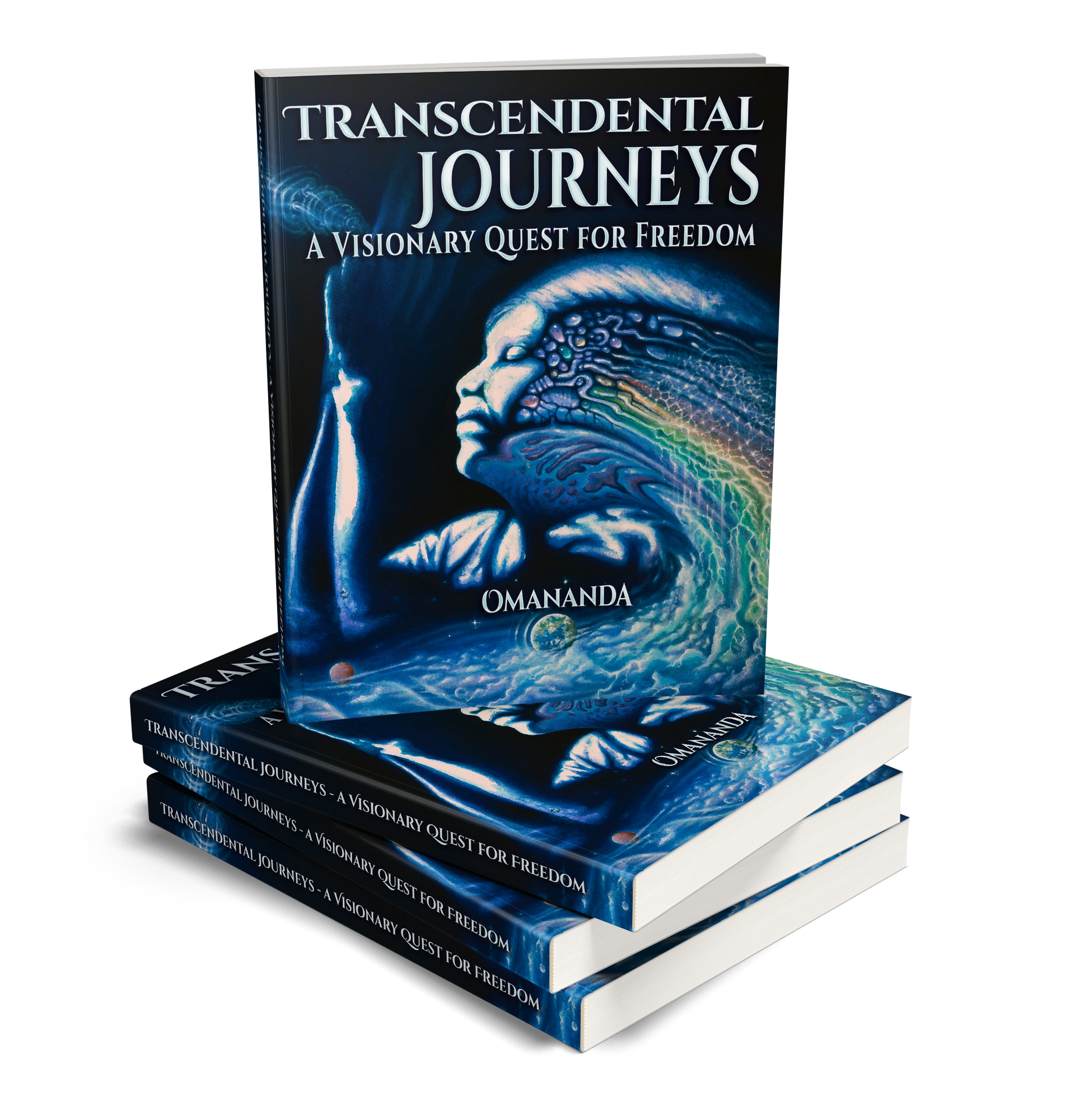 Transcendental Journeys – A Visionary Quest for Freedom,
the new book by Omananda OUT NOW!