X-DREAM: From a footnote to the musical cosmos 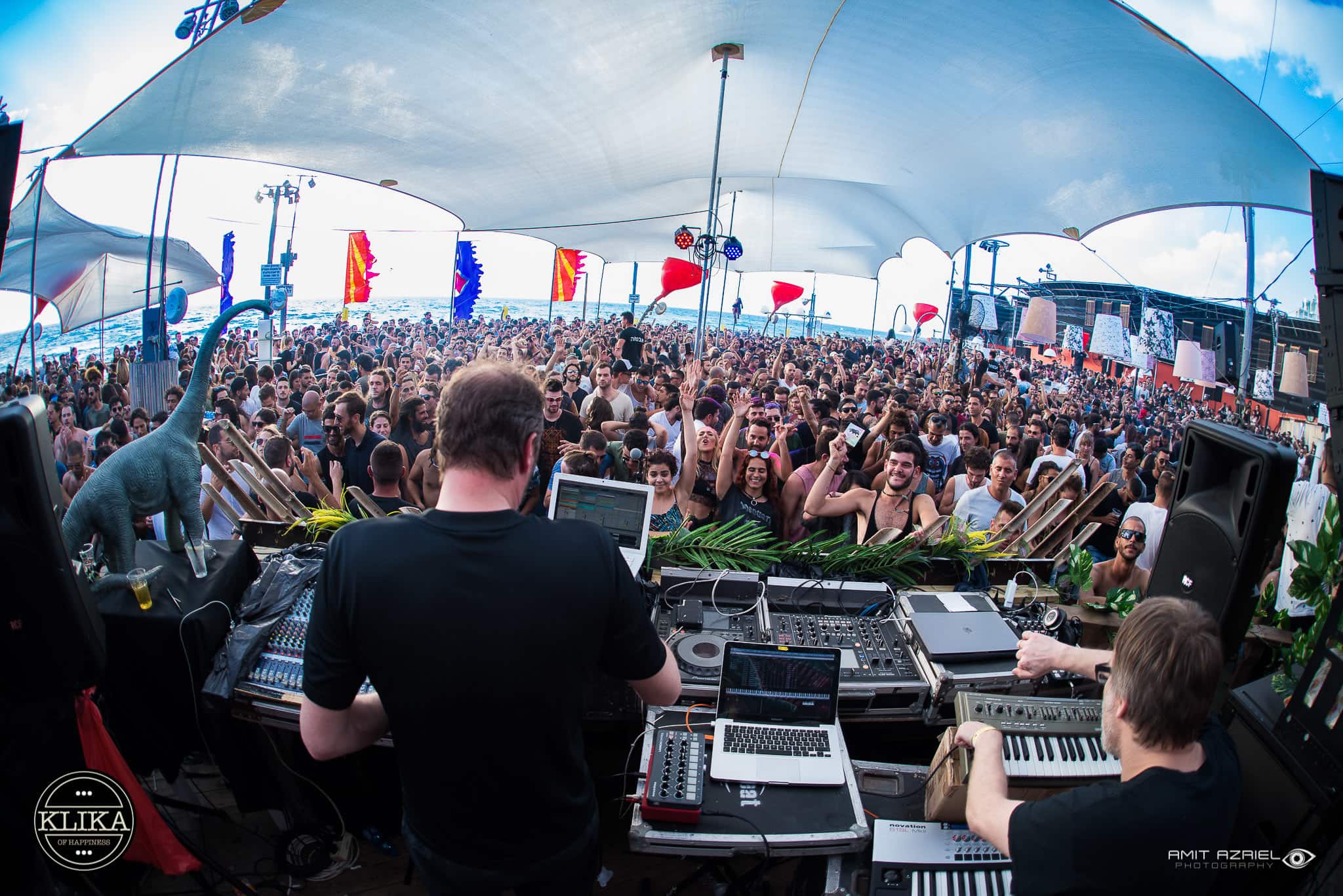 From a footnote to the musical cosmos

X-Dream has made a fantastic long musical career. They have influenced a whole Psytrance generation with their own sound and many other projects. And not just them.
Who of us really knows that Markus and Jan first started with the HipHop project MCM & JAM around 1988? There the congenial duo began to treat the first electronic devices, played various gigs, which also led them to Paris.
In 1990 they discovered Techno in Hamburg. In the Grünspan at the Opera House parties amongst others. They first grazed everything technically and encountered Georg Roll of Tunnel Rec. and Andreas Roll and JayDee of Gaia Tonträger. X-Dreams 1st release was “Automatic Lover RMX”, “Children of the Last Generation, another on the St. Pauli Dancecore sampler. With the Blue-Room-Time from 1995 came the international breakthrough. Other great experiences were the Sprötze parties and the VooV Experience, where they were especially inspired by the DJ sets by Antaro, Scotty, Sangeet and Axel. By copying and experiment ideas got developed further. In this they were very lucky and fortunate as they used sounds like the aforementioned bass drums, bass sound and lines.
In 1996 Markus started the Delta project. Together with Noosphere, he created this kind of early DarkTrance, Jan began with C.O.P. in Paris. The expansion into the cosmos began. From 2000 onwards, the guys went for more techno and harder sounds again. Interface and many Delta releases came along. “Technically and musically madness has passed since this time. In the meantime, everything is catalogued, and nowadays it is very difficult to make something exciting and striking. Whoever achieves this is a real artist “. Quote Jan Müller.
But the two musicians from Elmshorn co-operated, produced and influenced a great clique of artists: these include Extrawelt, which produced with Markus’ Delta. Other are Prime Suspect, Midi Miliz, Organic Noise, Noosphere, C.O.P., Morphem, Der Interpret, Downhill – the “footnote” X-Dream has finally mutated into the musical cosmos.
It is remarkable that there has been no release since 2005. And yet through all these years they’ve been grazing the world and performing everything that was happening at the time. 25 years anniversary parties – so successful in Israel with the combi C.O.P., Delta, X-Dream – are planned, as well as a large RMX release on Flying Rhino for early autumn 2017.
In fact, Markus and Jan are working on new tracks. Expectations on both sides are high. The new stuff in the pipeline is a bit slower and may come out twice (slow / fast version), Jan has discovered the 120 BPM per se, also as a basis for Psytrance. “As to sound it’s very advanced, what happens there”. In any case more “advanced” than their media presence. “Whoever wants to find us, finds us and invites us.”
alpha