The Vienna Academy of Visionary Arts 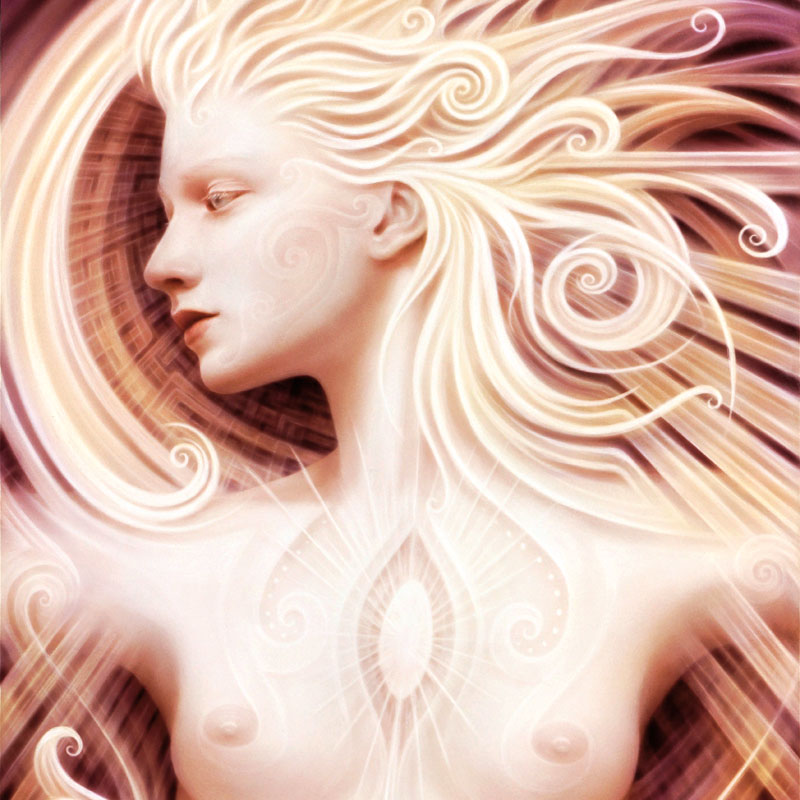 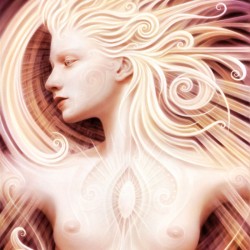 Andrew Gonzalez, the painter of this mushroom cover, is one of the ten great artists who teach at the recently founded new Academy of Visionary Arts in Vienna – since September 2013 a new global hub for art students.

Andrew describes his pictures as “mystical love poems to the soul”. And he is one of the great artists whose entheogenic experiences led to the fascinating master pieces of visionary art (www.sublimatrix.com). 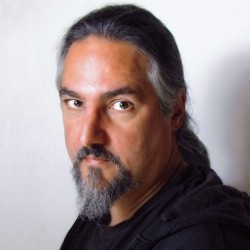 Visionary Art, as Laurence Caruana, the new Academy Director, puts it, “is a contemporary sacred art to awaken people to their inner divinity to make them heal themselves and the planet alike”. Western humanist traditions get together with the (sacred) hieratic art, merging sacred geometry from ancient western cultures with the cultural codes of Mayas, Indians, Buddhists and tribal societies.
Psychedelic drugs play an important role in this kind of art but they are not a necessity. “They open doors but you have to walk through the door yourself”, as Laurence said. Also Yoga, meditation, breathing, vivation or dreams are ways to get in touch with your inner self.
The newly founded Academy has the most renowned painters and teachers everybody knows from the art galleries of Boom, Ozora or Burning Man – Alex Grey, Amanda Sage, H. R. Giger, Martina Hoffmann and also their teachers such as the phantastic realists Ernst Fuchs and Arik Brauer.
Currently the Academy is financed by the tuition fees of the students but in the future Laurence wants to reach a state where students get paid to study there. He does not want to take public subsidies or private money but wants to establish a sustainable organism that could live in Boulder, Paris, London or elsewhere in the world too. Vienna was chosen as the location for the Academy because a convergence of artists like Amanda Sage, Ernst Fuchs and the beautiful Palais Palffy (www.palais-palffy.at) with the “Phantastenmuseum” offered a safe space.

Check out the programmes:
academyofvisionaryart.com 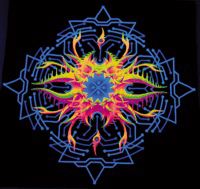 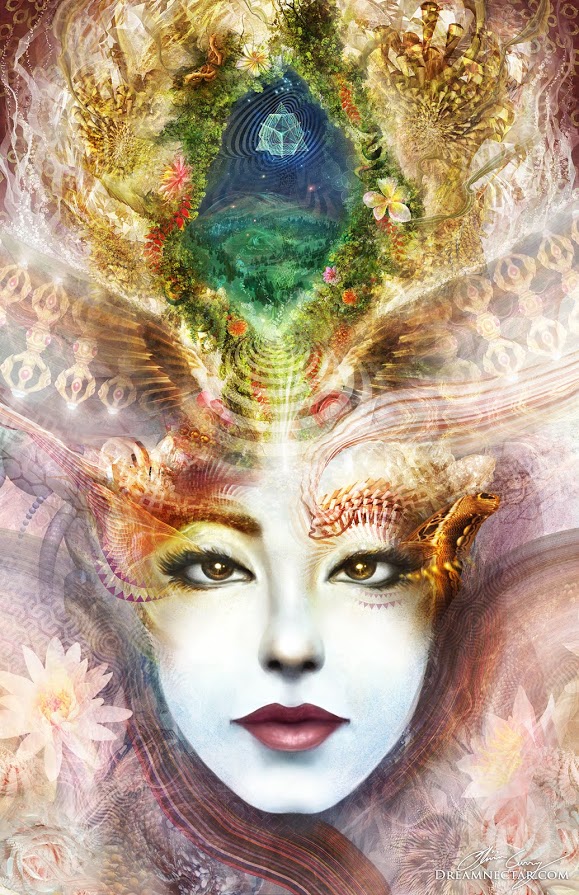