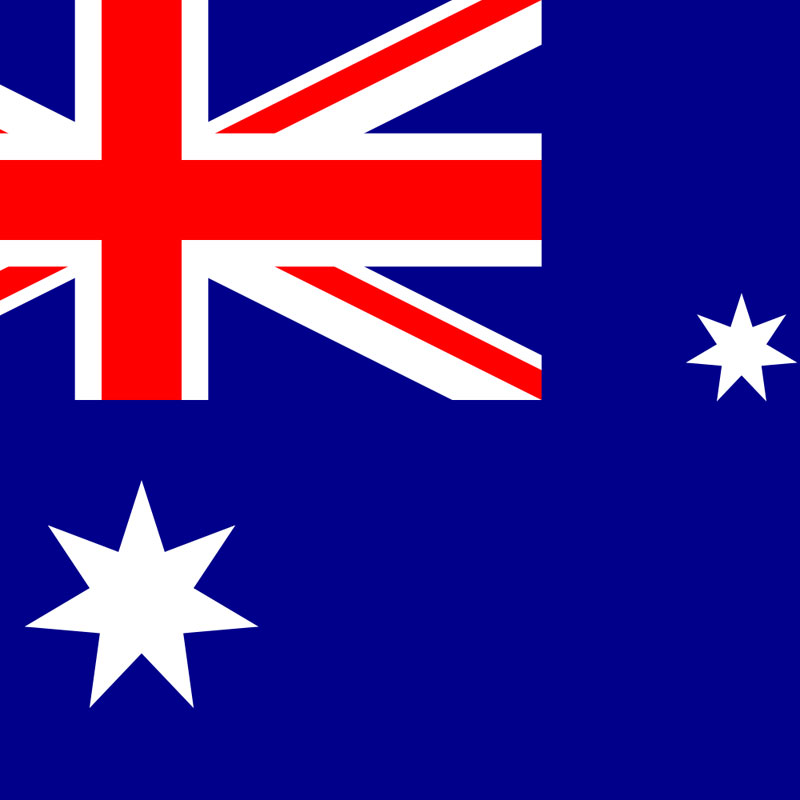 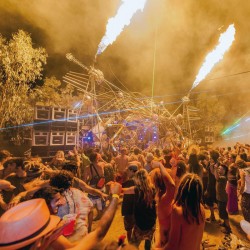 Psyculture abounds in Australia, with summer festivals and smaller parties (or “doofs”) world-renowned carriers of the Psy vibe, which in recent years reverberates in diverse forms. The culture remains strongest on the east coast, principally Melbourne, S.E QLD and Cairns (Far North QLD), although the Byron Bay/Rainbow Region of north-coast NSW has played a key role.

Melbourne’s role in the evolution of ozpsy and technoculture is evident in festivals mounted in Victoria. Chief is Rainbow Serpent Festival held in late January – in 2014 will celebrate its 17th birthday. While Rainbow is a full-blown EDM carnival, with a now famous Opening Ceremony orchestrated by indigenous custodians, Maitreya Festival returns punters to a more organic underground vibe. And marking the transition from spring to summer and from doof to festival Lost the Plot offers compressed psychedelia, and Strawberry Fields diverse sounds. Older standard bearers of the psychedelic tradition include Tribeadelic (rumoured to soon return), the right Royal Doof, and Earthcore, the country’s first large scale psychedelic outdoor event, which plans to return from the vaults with a 20 year anniversary show-down in November.

Throughout the year, this diversity is found in festivals mushrooming around the country, such as Earth Frequency (S.E. QLD) which pushes the boundaries of visionary and sonic arts, Harmonize (S.E. QLD) with its all Oz and NZ line-up, Dragon Dreaming (Canberra) building a community vibe, Regrowth Festival in the tradition of eco-sounds events, Psyfari by Sydney crew Noisy Chicken, Fractangular (Tasmania), Subsonic in N.E NSW at the minimal techno and house tip, and Earthdance (various locations).
Other throwdowns legendary to punters maturing through the 1990s/2000s, and apparently never growing old, include those operated by Melbourne crews Psy-Harmonics, Psycorroboree (Gaian Thump), Green Ant, and the Trancelements series, Dragonflight, Earthdream, Exodus Cybertribal Gathering, Cairns Winter Solstice Festival, Peats Ridge, and the spectacular epic that was Eclipse 2012 Festival near Cairns. Most events in Oz push the boundaries of psychedelic, the sensibilities of which are constantly shifting. This diversity is found in pioneering labels like Psy-Harmonics, Digital Psionics, Electric Power Pole, and Zenon, along with Adapted, Open, Sundance and UP, as well as emergent labels like Enig’matik, Fish ‘N Trips, Replicant and Soundkraft. As the output from these sound houses amplifies,

Australia is host to an undergrowth of eclectic sounds evoking a rich and diverse geophysical terrain.
Regardless of style, at the centre of this culture stands the doof, which over 20 years has become an institution, with countless numbers raised on exhilarating romps from the city into the forests, deserts, beaches, and bush. Out there, ecological diversity, commitment to sustainability and the relatively stress-free social environment make for a unique party climate and music aesthetic. 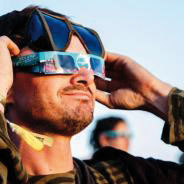