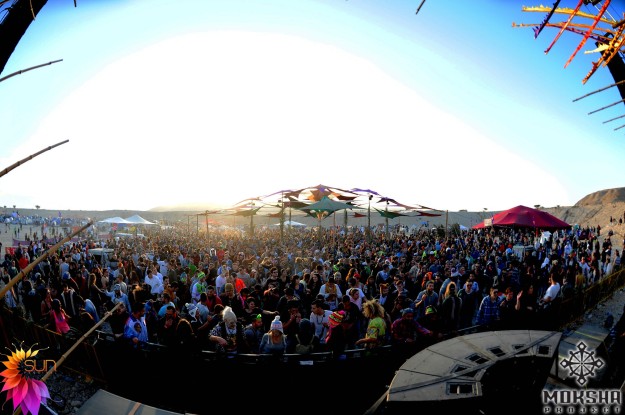 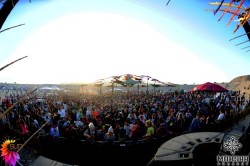 Reports are emerging concerning a lot of antagonism against the S.U.N. Festival, but before we get into the disturbing details, here’s a brief back-story to get you familiar with the ropes:

The primary reason of the split up is not concrete, but there have been tons of speculations; some suggesting that it was a battle between the ideas of conserving the festival spirit versus profit, whereas others blame a tiff with the landlord of the festival grounds as cause for the split. There’s no surety in rumors, but the organizers of S.U.N. stated, “We have learned so much from O.Z.O.R.A. and we feel that the S.U.N. Festival would be just a natural step forward.This time we don’t have to ask for anyone’s permission to do something that feels right; we just do it.”

Now back to the present knotted situation:

A few weeks prior to this year’s festival opening, the S.U.N.’s Facebook page was removed by Facebook and the admins were stunned to be greeted with a copyright violation issue. Not to be daunted, the S.U.N. organizers put up a second fan and event page, but these were also blocked.

Who is behind these attacks? No one knows.The entire situation smells of unwashed fish.There is no clarity in the issue, and through there are a lot of rumors doing the rounds, until there is more evidence, there cannot be a closure. It’s rather unfortunate to see the festival spirit broken up in such a terrible manner. The festivals are symbols for friendship, love, peace and of course beautiful music. Places where the soul is given the pleasure of true liberty must be preserved.