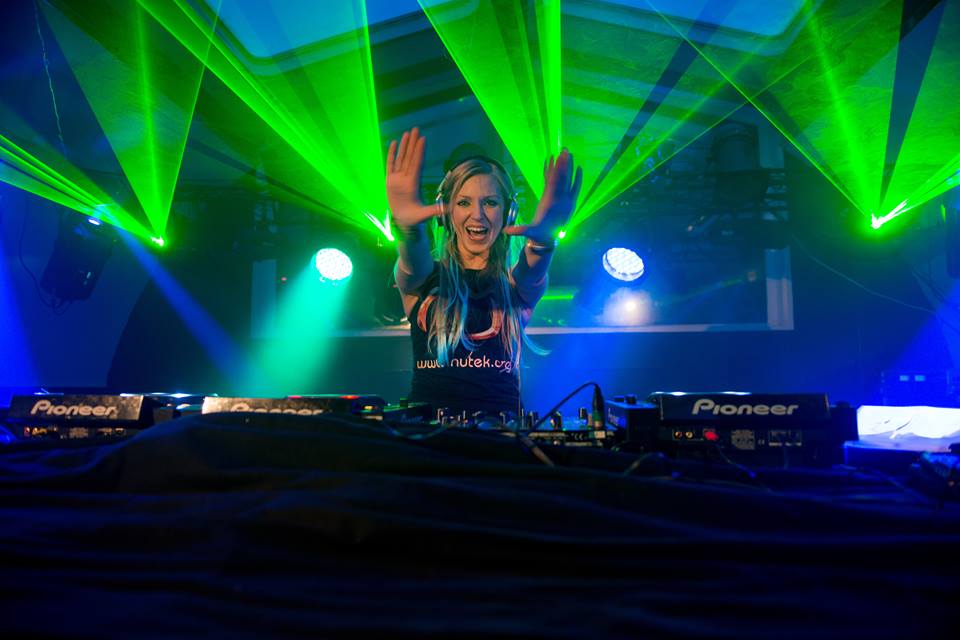 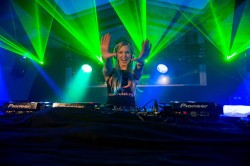 Women are still under-represented on the stages of parties and festivals – but then again there is Anneli, a female DJ with so much creative energy and charisma that she makes up for her gender big time.

The lady who was the first female DJ in Sweden back in 1998 had another exciting winter season: In December she won the first voting for Psytrance DJs in her home country, in February she played the warm-up for X-Dream & The Delta at Gothenburg’s Genesis Project. As her musical bandwidth is just too great to represent only one label, Anneli is currently playing under the flag of Nutek as well as Phantasm, two names that speak for themselves. Asked about some of her top picks at the moment she answered: „I have to mention a few artists per style to be fair. Progressive: Major7 and Sub 6. Psytrance: Rinkadink and Hujaboy. Full On: A-Team and WAIO. This summer you can hear Anneli at Land (Morocco), F.L.O.W. (Austria) and Genesis Festival (the only Psytrance festival in Sweden), as well as Earthquake, Tonträger, Waldfrieden Wonderland and Indian Spirit in Germany, in October she is booked to play the warm-up for Infected Mushroom at the official club of Globe Arena in Stockholm at what might become the biggest Psytrance event ever in Sweden. 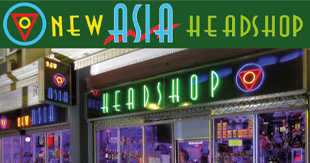