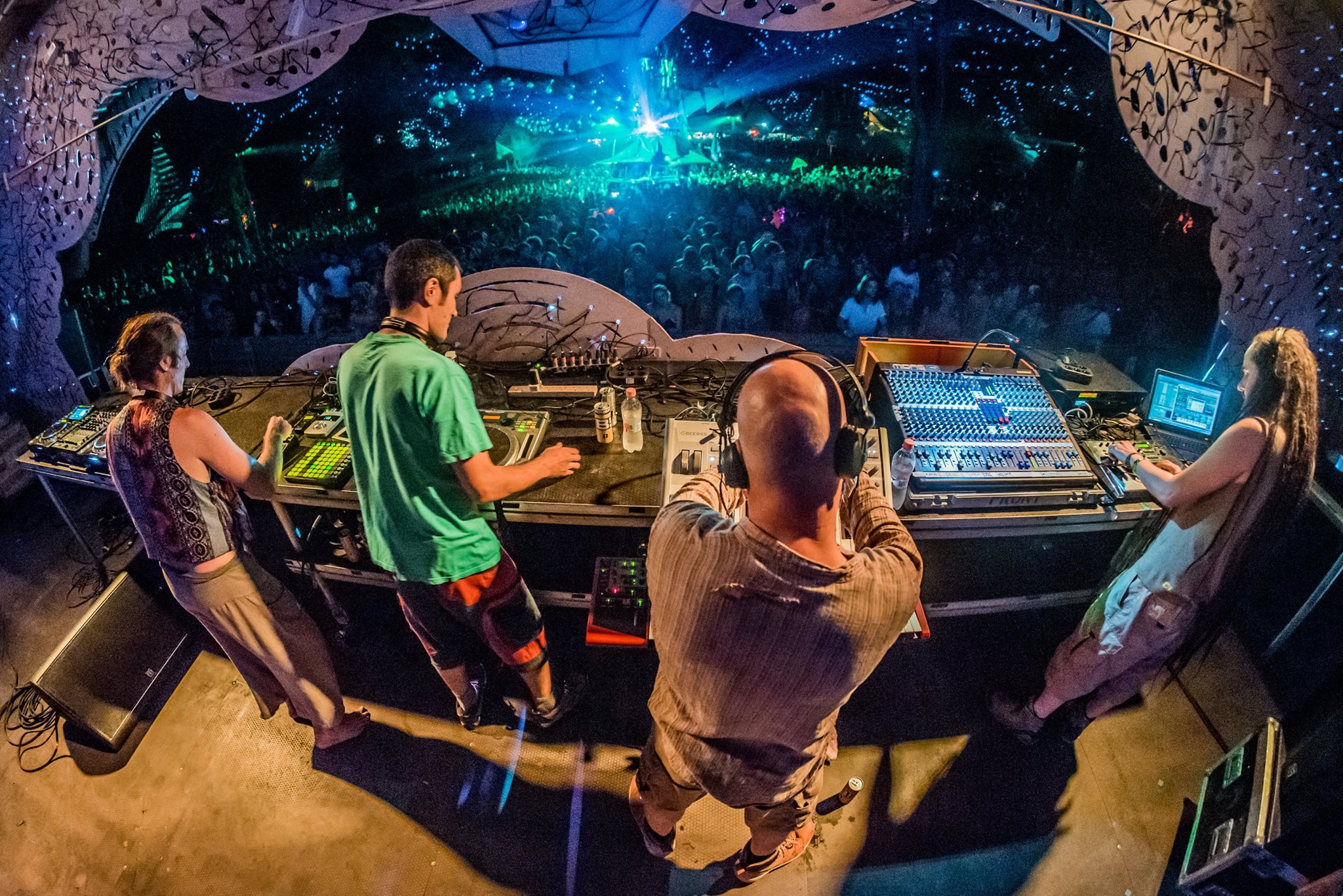 With a history reaching back to 1994, O.O.O.D. exists as long as there is Psy Trance. Numerous releases on legendary labels like Flying Rhino, Phantasm and Matsuri stand for the original sound of the Goa scene. This pioneer character is not the only thing special about the 4-piece project from the UK. On stage, Colin, Steve, Rama and Ryokan take advantage of the spontaneous interactivity of a traditional band and present something that really deserves the description ‘live’. If driving Psy Trance or deep Downtempo and Ambient sounds- the motto remains: How deep can you bleep?

You guys work together like a classic band. How does this live-moment affect your collaboration on stage?
How does it affect the audience?

The way we perform means that every live set is quite different, because we never play tracks the same way twice. Improvising like this means we have to listen as much to each other as to the playback we’re performing with, and this makes it possible to vibe off each other and be inspired to play things we would never have thought of on our own. It’s a risky thing to do because although we have the playback as a safety-net we never know how it’s going to turn out. When it does work out well, the result is magic, and that’s something that we’ve found people respond to in a big way.

So what can we expect from your two sets on Freakplanet?

We’ll be playing live both on the main floor and in the Chill Out, and I think people will hear a lot that is new from us at both performances. High-energy Psy Trance will be our main focus for our first set at 1am, although we might mix things up a little to give the dance floor a variation in tempo and mood, and to save Ryo’s arms for our Chill Out performance – it’s quite taxing for him to play drums at 145-150 BPM for that long! Our Chill set will probably vary as well, as we write a wide variety of Downtempo music, from 0 BPM upwards. We’re always working on new material so I think it’s safe to say that there will be some special moments in both sets.

Are there some new releases on the schedule, as well?

We’ve been writing our 5th album for the past couple of years, and it’s exciting to see it come ever-closer to completion. It’s another eclectic affair, with about 50% Psy Trance and 50% other stuff but it’s all very danceable. With most of the music finished, we still don’t have a title or artwork for it but that will come in good time. We’ve been collaborating with a number of people recently, including Scorb, Loopus In Fabula, Tron and Indidginus and have plans to widen this considerably. We’re also heavily involved in putting on Jellyfish, our own club night in Bristol; so far we’ve had people like Eat Static, Tim Healey and Far Too Loud to play. There have also been pleasantly successful benefit events after the earthquake in Japan. 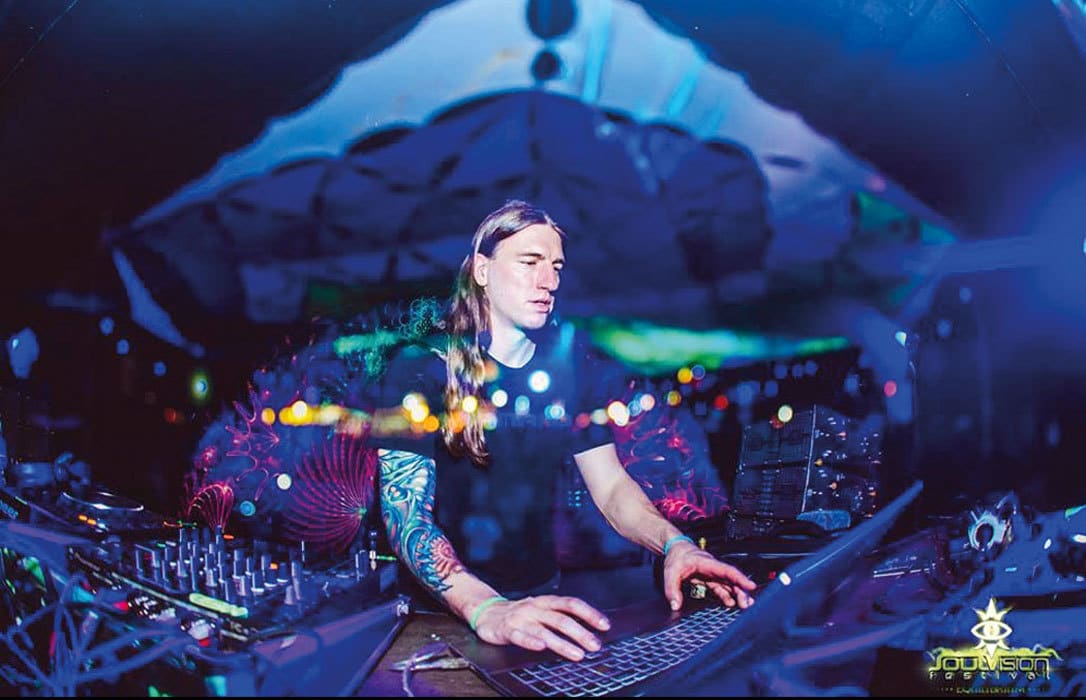 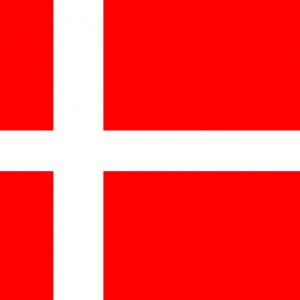 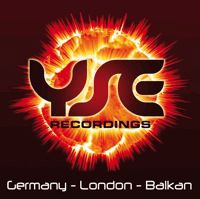