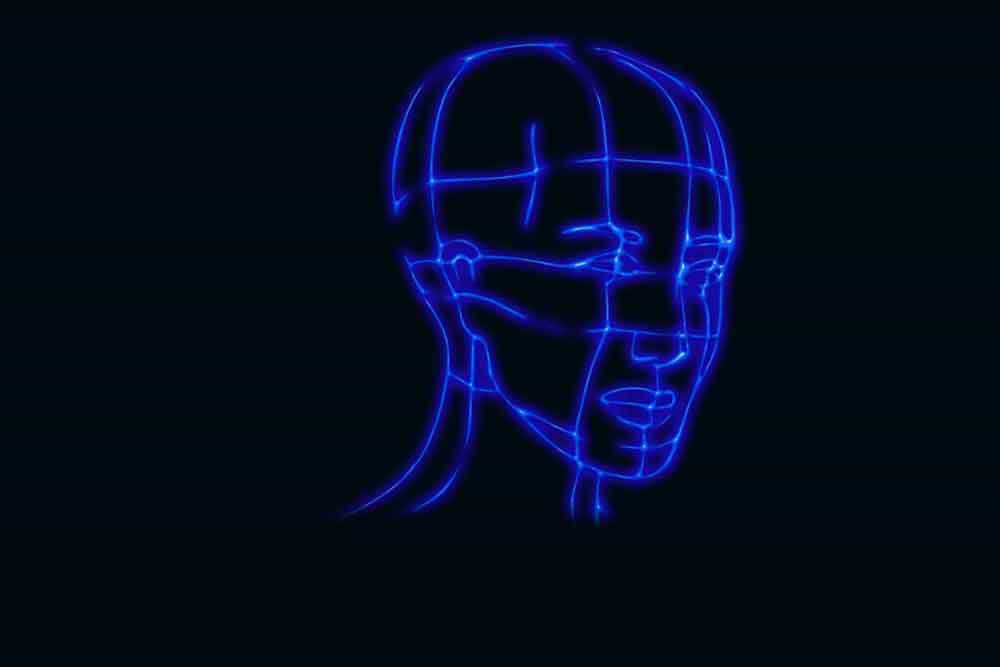 Humankind has peered into the star speckled night-sky for eons in search of a sister civilization harbouring intelligent life, and nothing has been found so far.


We are no strangers to the Fermi Paradox, which questions the lack of non-human civilizations given the large scale of planetary systems in an ever-expanding seemingly boundless universe. The Trancension hypothesis seeks to offer a solution to the Fermi Paradox – it postulates that the lack of extraterrestrial life could be due to the migration of sentient populations into “inner space” invisible to humans.
As a species journeys towards becoming the dominant lifeform over a planet, such as is seen on earth with humans at the top of the evolutionary pyramid, a myriad of problems threatening the survival of the collective crops up. The lack of basic necessities required for survival, namely food, water, energy and space could hinder the evolutionary progress of a civilization. If these fundamental requirements are not addressed chaos, and ultimately extinction is the inevitable destination for the collective.
The Trancension hypothesis indicates that when such a point is reached by any civilization, instead of choosing to journey out into outer-space in search of hospitable planets, the collective will choose to move into the inner boundless space offered by technology, and disappear into a miniature digitized world akin to a black hole. Get ready to upload your brain.