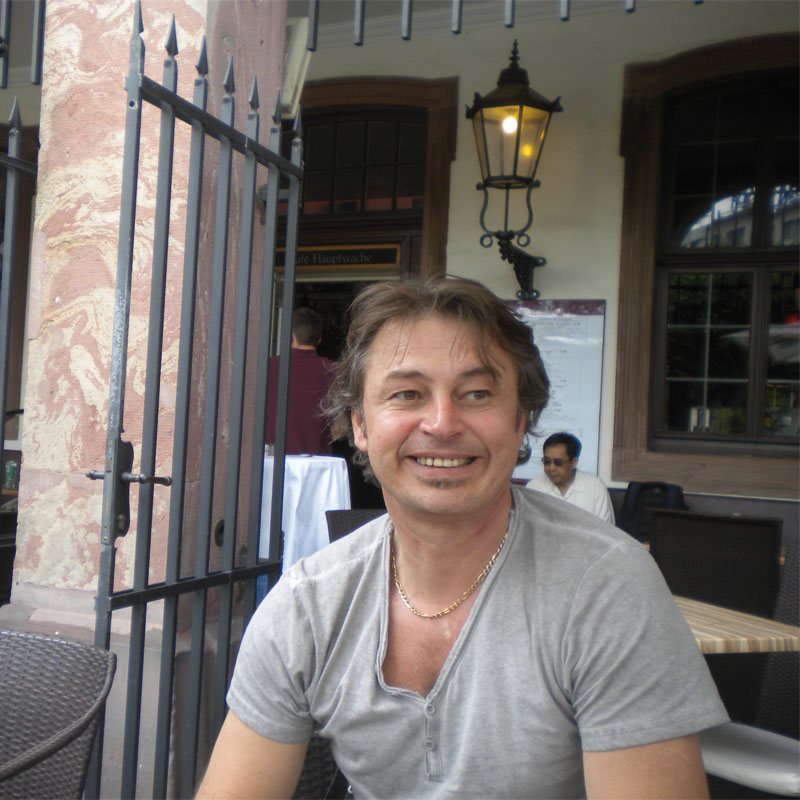 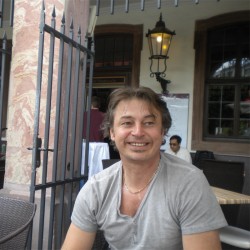 Living the dream of many, Mike moved to Jamaica to live a life full of easiness and sunshine. Desperately looking for jobs, he got into the smuggling business and soon lived a life full of money and danger – the world of narco traffic. A chat with Jamaika Mike, a German ex-smuggler of big amounts of cocaine.

Actually where does organized crime begin?


Today it’s held to be a matter of fact that the governments of the entire American continent are actively involved in narco traffic. Did you actually witness that yourself?
I never witnessed a particular situation but I knew from reliable sources that the CIA was eager to find high-class cocaine in South America and to establish good ways of transportation to the United States. They did not want to confiscate it or to bust the smugglers – no, they wanted to make money with it. Also the DEA is actively involved into narco traffic and it’s astonishing to see how this anti-drug organization is doing drug smuggling as a source of income.
What do you think: Is “Breaking Bad” a realistic TV series?
Honestly I’ve never seen this series but I was told what it is about. Well, synthetic drugs can really be created in any caravan‘s kitchen. It’s interesting to see that the German government is reacting to this fact with a new law: They want to be able to legally forbid new synthetic drugs faster than within 2 years, a period of time that is still kind of normal for the prohibition of a substance. The new law is currently prepared.
You left the business quite some time ago. Has it changed in the meantime, do you still have an overview?
The routes are actually well-established structures, at least when we talk about the stuff coming from South America to the United States. This route is mainly a water route. The territorial waters of Cuba are very important because smugglers know exactly that they will never encounter a US-American coast guard in this 12-mile zone. Maybe there is more and more technology, like mini submarines or stealth speedboats but the routes are still the same, more or less. What changes is the way in which drugs are smuggled. Once a method has been busted by the police the drug barons will find new ways to deliver the drug to their markets.
Is there really so much murder going on around the drug cartels?
At least what happens in South America is really scary. Paul, the Jamaican boss I wrote about in my book went to Bogota and Cali in the early 90s. Seriously, he was as cool as ice but he would not have returned for all the money in the world. He saw 2 people die directly in front of his eyes during the few days he spent in Columbia to negotiate with the local cartels. It’s true what they say: A human life isn’t worth much over there. Europe or even Jamaica are a little better, it’s a little more relaxed. However, disloyalty is never a good idea when it comes to narco traffic.
Speaking of disloyalty… You had problems yourself leaving the business. Is there an exit strategy for smugglers or is this a one-way street?
It always used to be difficult for the cartels to find trustworthy persons who can establish and organize a network of smugglers without causing too much risk. So if these persons are found and they do a good job, they get so valuable for a drug cartel that it seems impossible for them to just leave and go home. However, as I wrote in my book, there are exit strategies, ways to get away from the organization and to retire with the money one has earned. It’s not an easy option though, as you can read…
www.jamaika-mike.de