The 21st century introduced the internet that enabled research enthusiast Timotije Markovic to embark on the “first of its kind” worldwide quest for Black Light Arts and Entertainment, revered as some of the most desired and elusive World Class Arts and Entertainment from Black Light Art, Festival Decorations, NEON art, Fire Performances, Stage Design, Video Mapping, to Fireworks, everything that glows goes!!

A short story of psychedelic Art

George Claude of Paris France invented Neon Signs in 1902, Edmund Germer of Berlin Germany invented Florescent Lamps in 1926, 125 years after UV Lighting was discovered by Johann Ritter of Silesia Poland in 1801. In the 1930’s, “incidental inventor” Robert Switzer and his brother of DayGlo Color Corporation discovered NEON paint mixing potions (from their fathers drug store) in the bath tub for their magic show, however UV colors have been used for centuries around the globe…

The luminescent art genre seemed to climax in the 60’s and 70’s via Black Light Posters then appeared to disappear ever since? Not a chance, Black Light Art and Festival culture continues to evolve! Thanks to the genius of Tim Berner, and Mark Zuckerberg Psychedelic Decorations brings it together in a virtual, and accessible time seal of festival arts and decorations. This is truly a remarkable time in history, the first of which for this sect of arts and humanities to experience and fully utilize the internet for the benefit of connecting and co-creating to attending events, many would never know about if it were not for the internet.

A lot of organizers have been around before internet in fact most of them have, it is just a lot easier to book, connect, and research now and that is a remarkable truth many are experiencing. The downside to these advancing abilities? I don’t suppose there is any, yet! Sure the world may be overly engrossed into their tech but we are less isolated and more informed today than ever before, which is why it is so important to preserve our internet freedoms, net neutrality, the earth based communal lifestyles! 🙂

While it can be said that these movements resemble sects from medieval times such as “The brethren of the free spirit” which characterized new age beliefs, or pagan tribes there is always more to discover about the occult (obscured) history of the culture, and just hows closely knit Fluorescent art is to the cause and pleasure of the glowing night scene.

The essence of the descendants of unique cultures of all people today is portrayed in Psy Culture, the tribal gatherings drum on the heartbeat of their ancestors and their fires warm away cold shoulders and shy tendency. Unique to all people, festive gatherings iterate the common enjoyment of each other, of laughter, of shared emotions for the means of celebrating, to times of solemn to secret meetings. The Arkenstone of world culture, the inner guiding force that drives us together forward as one. 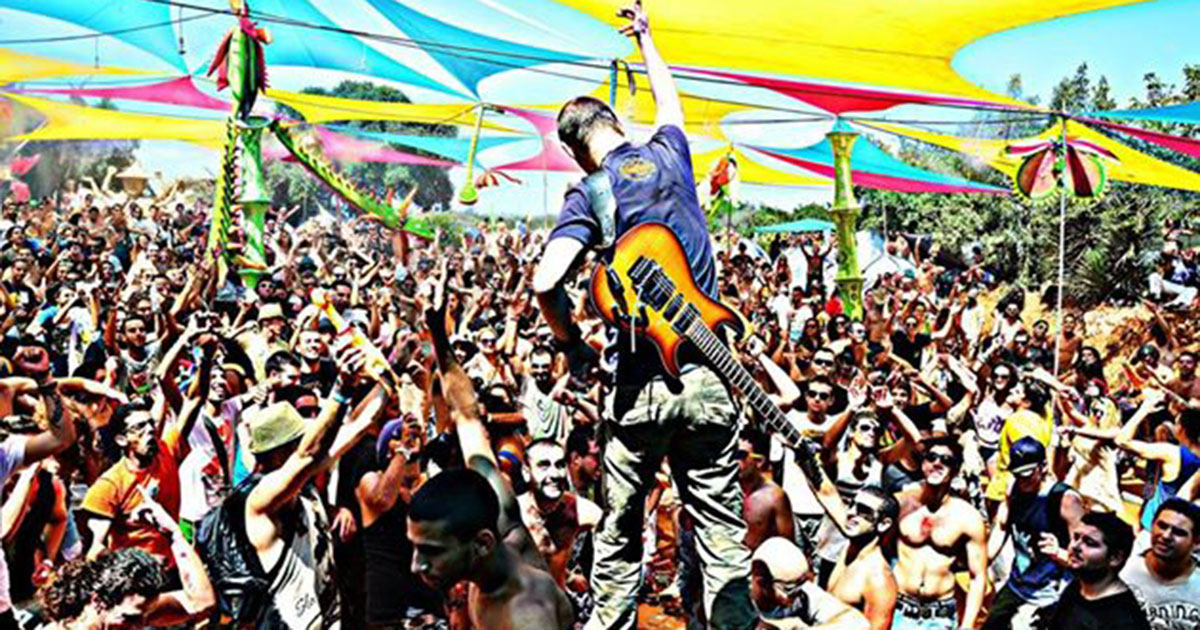 Life Stories: Cosmosis: The Universes in a Man 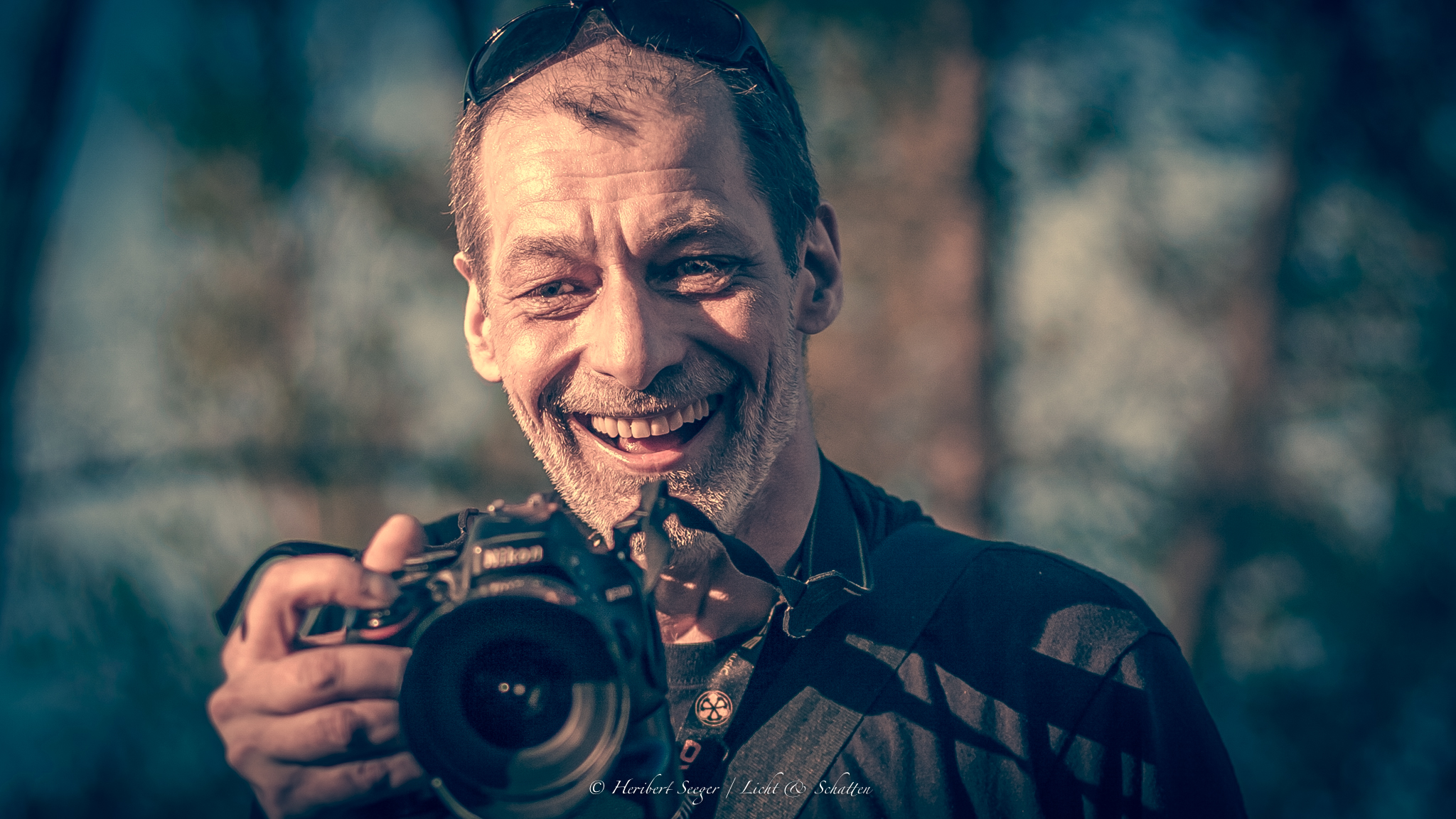 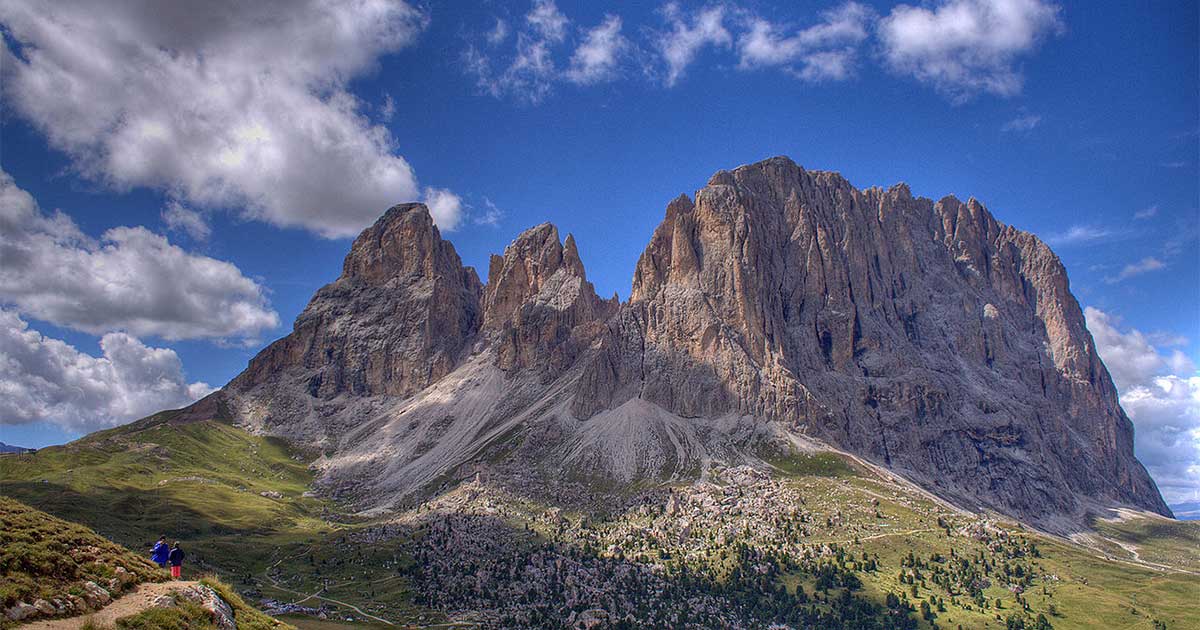 The next psychedelic summer trancegatherings of Italy