Mars One announcement: People selected to go to Mars, to be part of a Reality TV Show 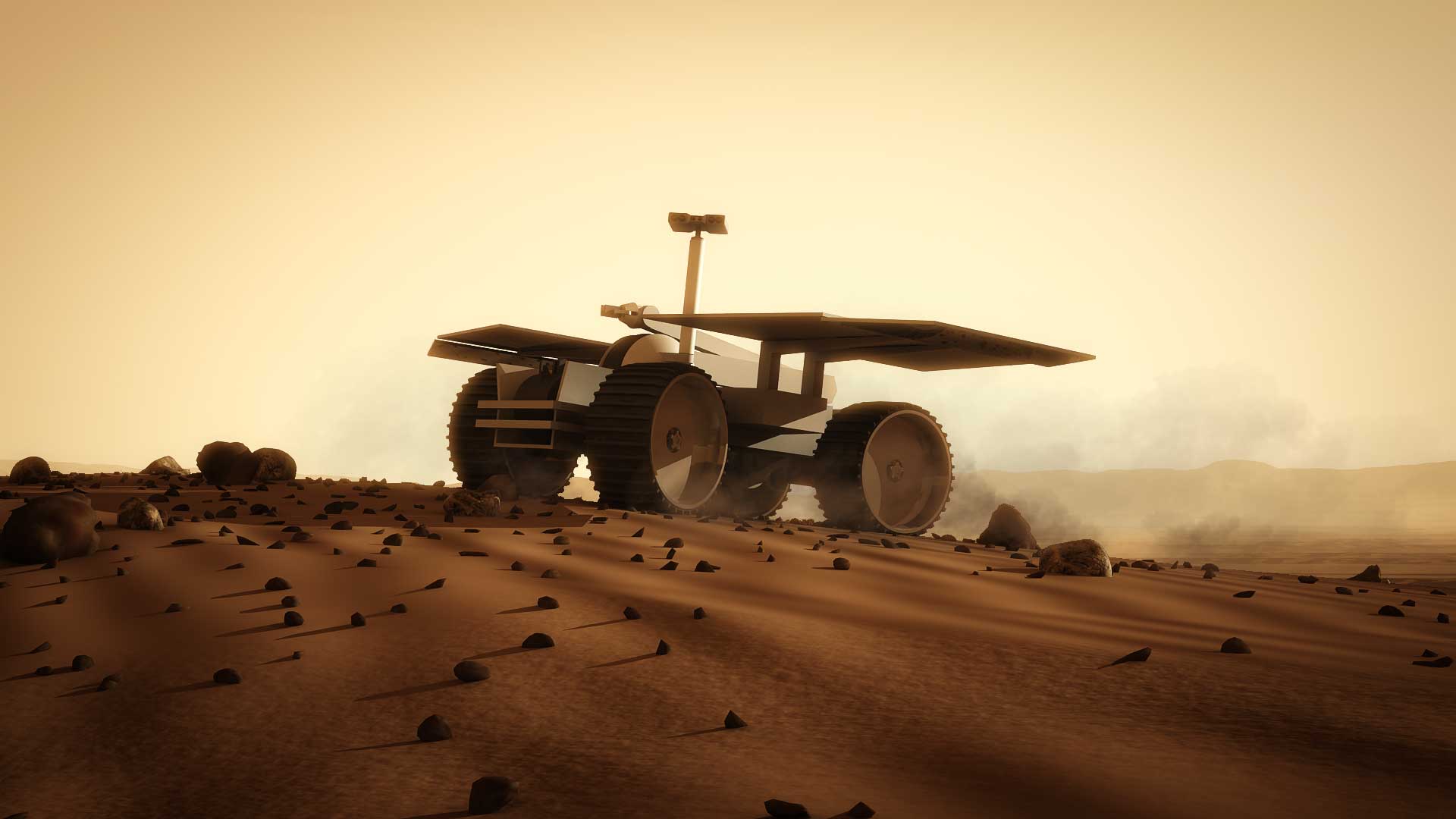 Remember, how a couple of years ago, when the Mars One Project was announced,  how excited you got, ‘cause you thought this was your big chance to get away from this bloody planet, but then you didn’t apply ‘cause you were told that it was a one way trip? No? Then here’s a little info: Mars One is unarguably one of the most ambitious projects ever undertaken by humans, the Great Wall of China, shrinks to zit-like proportions in comparison to the big-ass objectives on this project. This is what it’s about: “Mars One will establish a permanent human settlement on Mars. Crews of four will depart every two years, starting in 2024. Our first unmanned mission will be launched in 2018. Join the Global Mars One Community and participate in our mission to Mars.” Because colonization is the goal, the ‘crew’ of this mission is being selected from the general population, i.e. all walks of life, races, backgrounds etc.

The response to the project was quite tremendous, 200,000 people applied from all around the word, 100 applicants have been shortlisted. Now, it turns out the founders of the project are going to create a reality show that will be live-streamed from Mars!

Professor, Gerard’ T Hooft, a theoretical physicist and Nobel Prize winner says, “This is going to be a media spectacle. “Big Brother” will pale in comparison. The whole world will be watching and experience this journey.”

The co-founder Bas Lansdorp states, “We will finance this mission by creating the biggest media event around it. Everybody in the world can see everything that will happen in the preparation and on Mars.”

How terrible is that?  Now don’t get me wrong, the idea is praise-worthy: Humans to colonize Mars, it’s the biggest evolutionary leap that showcases our massive progress from the simple wheel to actually living on another planet. That’s beyond huge, and it’s the logical next step for technological advancement. However, the intention behind the project is questionable.

Earth is in a lot of trouble, things are going down the drain at a horrifying rate, climate crises, unabated polluting, wars, terrorism, the list meanders on, and it’s mostly due to the inefficient and outdated systems that do nothing to ensure sustainability. Instead of first rectifying the mess right here, the intelligent thought process seems to be, “Fuck this rock, and go get a fresh start, and then maybe fuck up that rock as well.”  The manner in which the mission is being packaged is kitschy, and if you watch the trailer, the goal seems to focus on the wrong “E”, namely entertainment instead of exploration. Perhaps, if all the problems on this planet had been addressed; as in no human had to starve to death, wars were extinct, and energy was free, then maybe, it would be a good idea to move on to the next rock…but right now…it’s too soon, and a tragic waste of resources.

Maybe cynicism was dealt with a heavy hand, so you be the judge:

And for those who missed it, here’s the very first announcement: