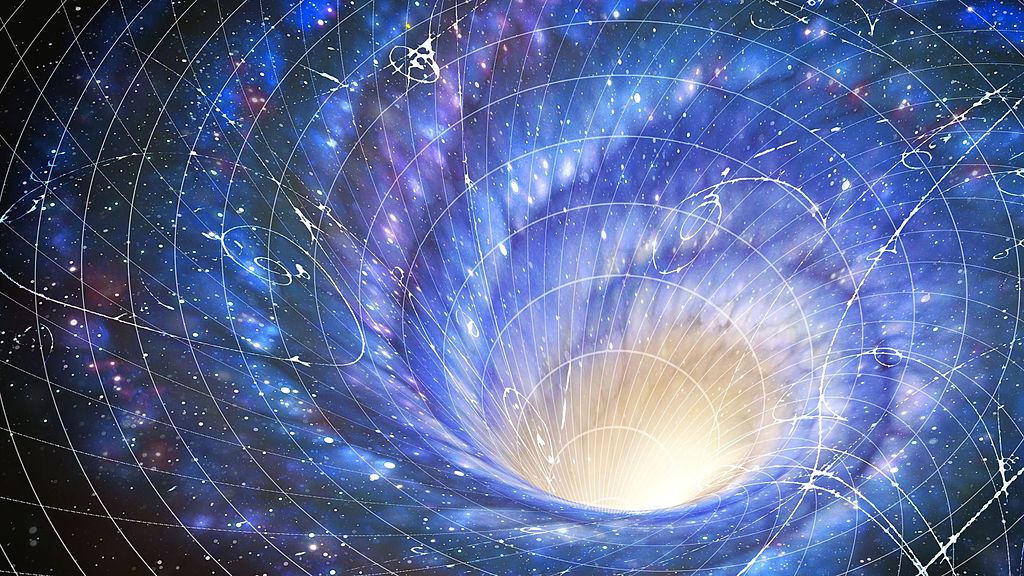 Connecting to the Divine WiFi – A Personal Meditation Encounter with Ayahuasca, San Pedro and Magic Mushrooms

I have experienced the whole load of issues that modern-society brings forth throughout my entire life-line, including severe depression/burnout, chronic fatigue, gut infection and multiple allergies. After a 10-year marathon involving doctors, hospitals and psychologists which did not lead to much relief, I remembered shamanism. Though an avid Psytrancer I never even got close to unleashing the full healing potential of drugs since I only took them in a recreational or party context. It struck me that it takes a ritual context. Shortly after I stumbled upon a shaman who offers ceremonies called “Divine Wifi Mother-, Father- and Grandparents Meditations”, involving the use of sacred plants, in Berlin. He instantly made me feel very positive and so I decided to finally face my demons and do the full experience over two nights and days involving Ayahuasca (the mother), San Pedro cactus (the father) and subsequently, Magic Mushrooms (the grandparents).

He explained to me that the principles of meditation using entheogens are an expansion and illumination of human consciousness, discovering and healing psychological blocks, awakening the self-efficacy to heal you and to receive information that is relevant for physical and spiritual development.

He continued that ceremonies are intended as personal growth experience and should not be looked upon as a substitute for psychotherapy, and points out that the ceremonial use of Ayahuasca, San Pedro and Magic Mushrooms can involve dramatic experiences accompanied by strong emotional and physical release. He says the “Master Plants” are tools, teachers and guiding spirits rather than drugs. Going into a ceremony, the intention behind your decision to ingest the medicine is infinitely more important than how many times you have taken it or how much you take in one sitting. The entire experience is intended as a very spiritual, source healing experience and clarifies that the ceremonies are not held for potential attendees who seek to simply come and “get really high”.

The setting of the ceremony was a rooftop flat with a rooftop garden. As I entered the scene on a late Friday evening with a rumbling tummy (preparation for the ceremony involves a strict “diet” and fasting for 24 hours), I was greeted by the sweet scent of burning copal and palo santo wood, and a friendly smiling Shaman dressed all in white. The ritual started with a liquid tobacco cleaning ceremony, in which a tobacco tincture is snorted up the nose, 3 spoons full for each nostril. It was awful, and powerful. A pain soaring through my brain, tears running down my cheeks, but the pain soon transformed into clarity, which was the purpose of the ritual, “getting down to the ground – to be centered and footsteady when surrendering yourself to the guidance of Mother Ayahuasca”. The shaman then proceeded to praying to the spirits and handing me the cups with Ayahuasca. I spent the next 7 hours lying down in a deep state of peace in a sort of wake-dream, feeling connected with the universe and at the same time feeling physically ill but in a very different way. It felt like the plant was scanning my body and finding the issues. Especially my gut felt like a thousand ants were all over it. She was there with me, I felt a clear presence of something greater, and shrugged at my fear of encountering my worst nightmares. She was very kind. For me, this experience was much more emotional than visual nature.

I woke up when the sun was rising and was greeted with a hot yogi tea. Sometime later I was given the San Pedro cactus and spent the next hour or so meditating. I noticed that my body cells were beginning to vibrate, I felt electric, and again, psychological acupuncture needles poked at all my issues. The daytime mescaline experience was a very communicative one. We spent a lot of time laughing and chatting and enjoying the intense connection with the urban nature surrounding us. I was left with an even deeper feeling of wholeness. At one point I got offered an apple and it looked gorgeous but I was allergic to apples. In this moment I became aware of the fact that allergy is merely a psychosomatic reaction to mental trauma. I told myself the allergy was an illusion and ate the apple, enjoying every bite. Nothing happened! My allergy was cured. The trip ended with a delicious fruit salad, my first meal for felt days. As the night broke in we proceeded with fresh psilocybe cubensis mushrooms, served raw in a delicious vegan sauce. For the first time in this ceremony I had intense visuals with closed eyes. I know the mushrooms well but this time they took me to another level. Perhaps due to the synergy with the other psychedelic compounds ingested earlier, they were much more present than I could remember them from past experience. Similar to the ayahuasca part, the night was spent laying down. As the sun rose, we went on the roof garden and watched the sunrise. It was the most beautiful sunrise I can recall. The sky was translucent, the clouds formed geometrical patterns and suddenly a big friendly face laughed down at me from the clouds while swallows swooped past us and sunrays cut through the clouds. Again, I felt this ultra-intense connection with all that is, and had the sensation of a benevolent higher consciousness. Altogether, the experience was like a complete reset. Many days later I still felt energized and things just seemed to slip into place, life flows better since then… Oh yes, and I can eat apples again, for the first time in 20 years! 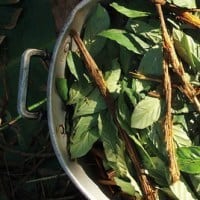 Ayahuasca is also known as the “Vine of the Dead” and the “Cosmic Serpent”. The psychoactive ingredient in ayahuasca is DMT, short for N,N-Dimethyltryptamine, a chemical compound produced by the plant Psychotria viridis. However, ayahuasca is not complete without the addition of B. caapi, (Banisteriopsis caapi), the vine component, which allows for drinking of the compound rather than smoking it, thus significantly extending the length of the trip from a mere 10-30 minutes to roughly 7 hours. 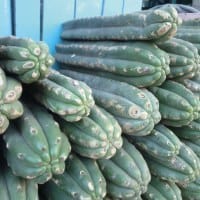 The Huachuma or San Pedro Cactus has been used for more than 4,000 years in Peru for the purposes of healing, divination, and expanding consciousness. San Pedro is a powerful catalyst for healing, meditation and self understanding. The San Pedro cactus (Trichocereus pachanoi, T. peruvianus) is mainly found in the Andes. It is a large columnar cactus that contains mescaline. The mescaline seems to be most highly concentrated in the skin, which can be peeled, dried and made into a powder for consumption. 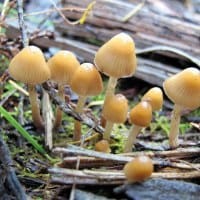 Psilocybin mushrooms have long been associated with rituals because of their ability to change human perception and thus induce the “psychedelic effect”. The effect of the psychoactive compound on the brain remarkably resembles the effect of meditation. Psilocybin connects „brain regions that don‘t normally talk together“. It changes sensory perception, especially regarding visual effects. Objects may seem distorted, change colour or even move. The effect on the sense of self is particularly striking.