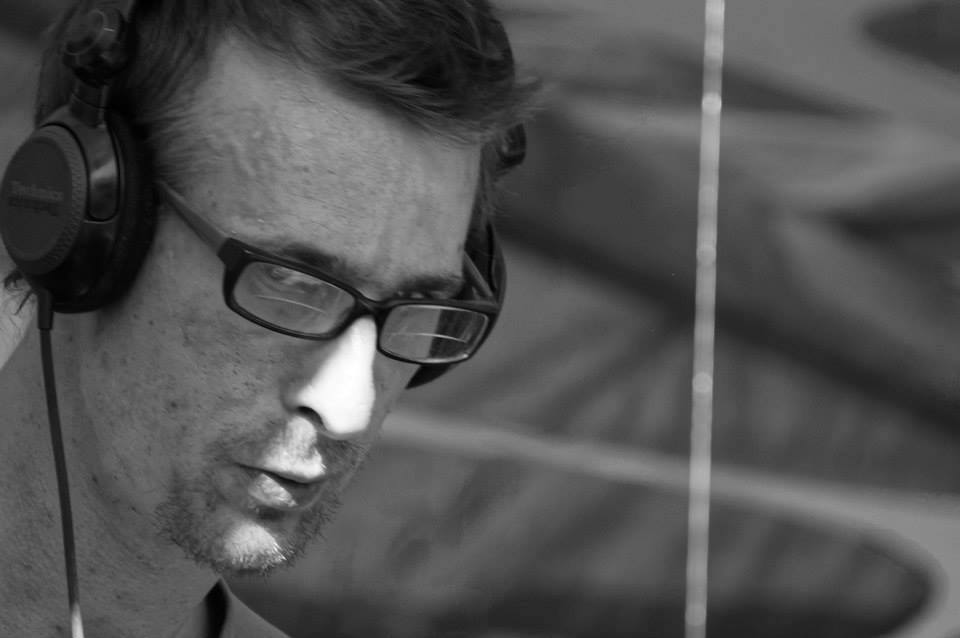 Michael Struggl (better known as PHAL:ANX) is born in 1982 in Austria,
in a small town called Wels. His first contact with creating sounds
happened as he became 10 years old. After trying to learn some different
Instruments like Violin, Keybord and Guitar, Michael decided to become
a musician. In his youth he often spent his time with visiting different
concerts and festivals. At the age of 15, Michael bought a cheap music
programm and began to learn how to produced electronic music.
After visiting his first Psytrance Party in 2000, Michael wanted to become
a Psytrance Producer. His special way of producing music with
mechanical sounds and crazy melodies, goes from 100BPM to 200BPM.
In 2009, he got in touch with two austrian Psytrance DJs named PsyRabbit
and Lueck and they decided to form their own Soundsystem called
“Dirty Moon”. After doing some parties, where he played Live and as DJ,
Michael founded “TRIPTEC RECORDS” to promote national
and international Artists.
After a few months of sound-designing, releasing and organizing
“Triptec Records”, Michael joined Climactic Records (UK).
Since 2009, Michael played at various Events in Austria, Germany, Switzerland, Slovakia, Marocco,…

VA “Joker’s Paradise” in Triptec Records”
-> Track “Where I shine”