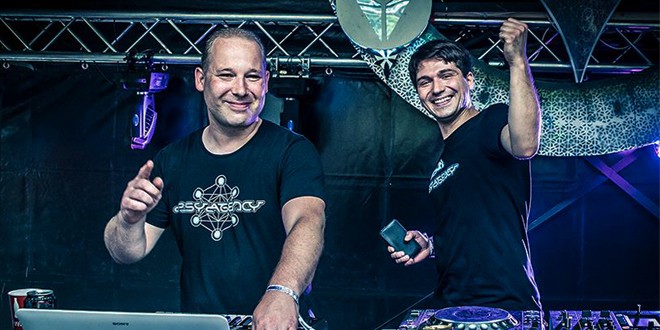 Diversity in music wins – The end of boredom. These two guys from North Germany do not stick to the rules. 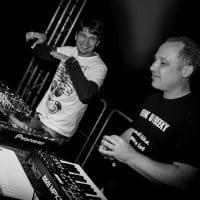 The style of Psy Agency can take very different directions. It’s a radical approach, audacious even. Which is probably the very reason why it is a winning approach to be open for many styles of Psychedelic Trance, as the duo keeps proving ever since they released their debut album on Geomagnetic in 2014. One illustrious example is their gig at Easter 2016 at Club Zeitgeist in Austria. During the set of Psy Agency the ecstatic euphoria on the dance floor turned into something that can best be described as the trance dance version of a punk rock concert. So what are these guys up to next, somewhere between 143 and 148 beats per minute? In their live sets they like to surprise with unreleased music, but also Dance-Pop & Rock remixes like Ghostbusters can be included. There’s a recent EP on Sun Department (2017), and they’ll be part of the next label compilation, as well. Yes, looks like there’s some more radically good times ahead!