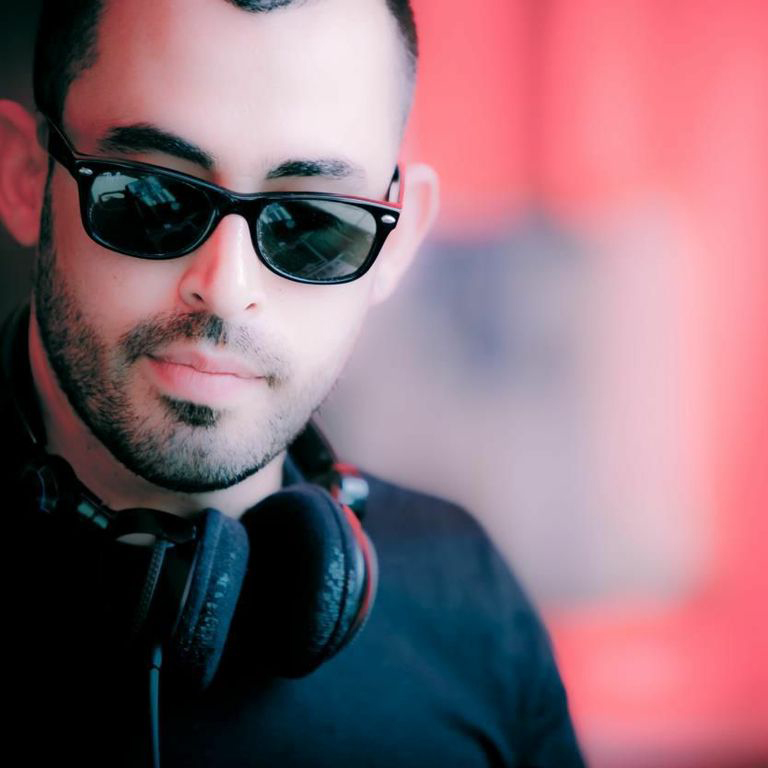 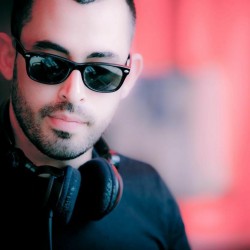 There is a very thin line between fiction and reality. The perceived convention of what a character, a person or an artist actually is, have diffused into one another until it is no longer significant to determine what is what. Roger Rabbit is no exception in this multiple and overlapping personas. He is a cartoon, an idea and a sonic adventure that decided to leap joyfully from one sphere to another in order to gain benefit from all worlds… Wouldn’t you?

In his more familiar formation, Roger Rabbit is known as Rotem Doron from Israel, and also in his other alias Toxical, a project he started together with Eli Abutbul. He started his psychedelic journey in an early age and explored his musical path by the burning energies of playing guitar and keyboard while getting insights of how to work in a studio. Back in 1999 he started to create full-onish pumping sounds that suited those times, and released the kick ass album Painting the Future as Toxical. After he matured in his field he decided to depart from Toxical, because he felt he wanted to go into the next level and challenge his expertise, and so Roger Rabbit was born; a Progressive Trance project that aims to preserve the essence of the energetic dance floor breaking fire he produced under Toxical but in a new, improved and innovative manner. His first EP Leading Rabbits was released in the Danish label Iboga and marked his musical transition, and transformation. His music has caught the attention of all the scene and he started playing in festivals such as Fusion festival (Germany), Poison festival (Mexico), Indigo Intuition (Australia), and Mystica festial (Switzerland). 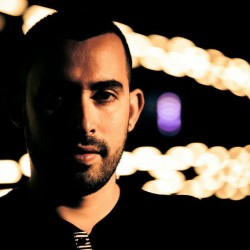 Roger Rabbit also attracted collaborations with other successful artists such as Lish, Egorythmia, Gaudium, Faders and Lifeforms. Naturally his craft also demanded some modulations and so he remixed artists such as Egorythmia & E-Clip, Drama, Behind Blue Eyes & Krusseldorf. With an impressive armor of releases from Iono Music, Iboga records and YSE he is always on the move for the next dimension… So, join the ride!