Captain Hook at Spirit Base Festival 2014 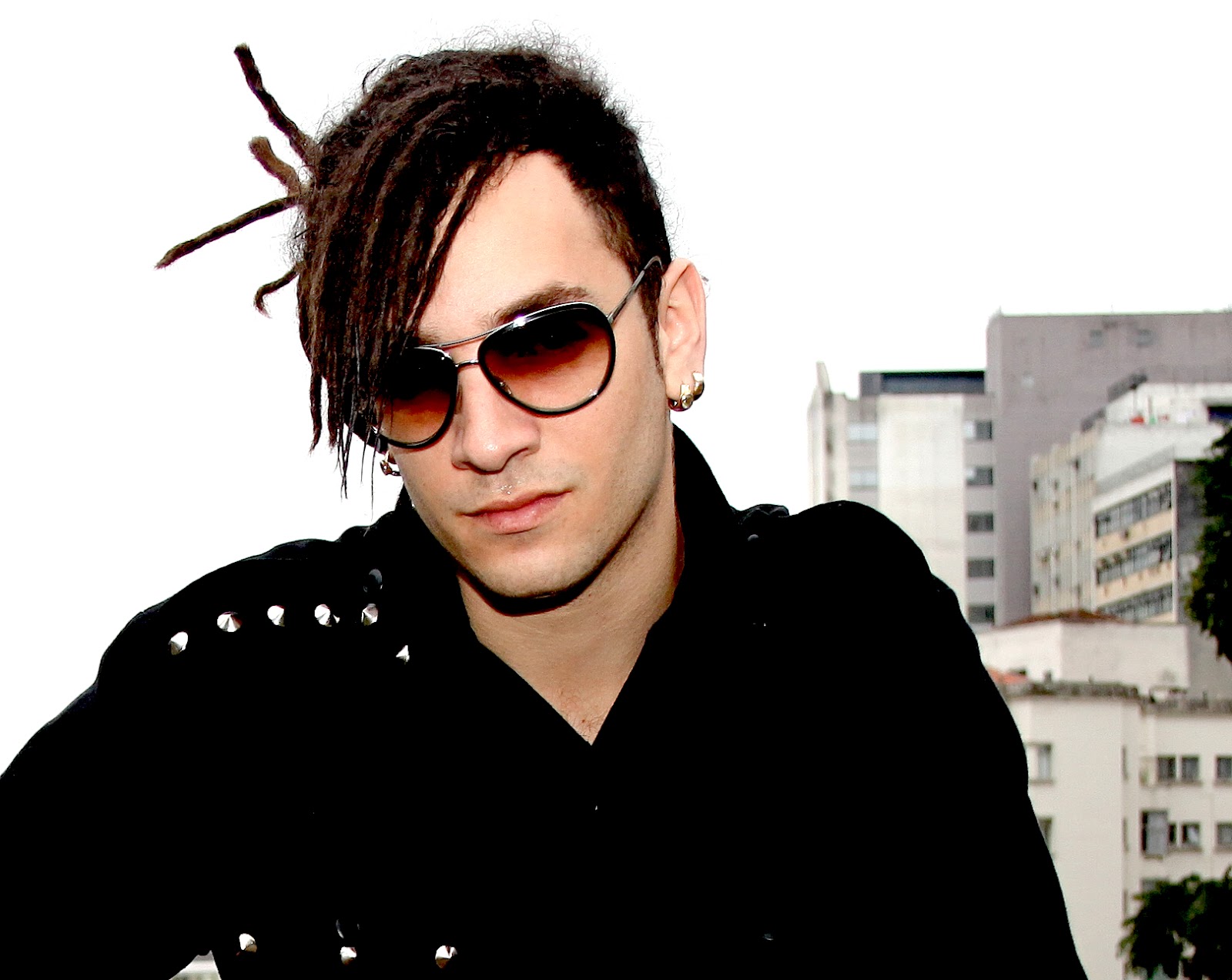 Countdown to Spirit Base Festival 2014 with Captain Hook 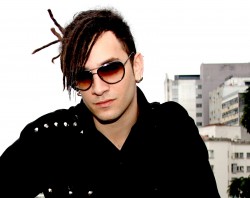 CAPTAIN HOOK is the world famous project by Reshef Harari from Israel. After the release of his  debut album in late 2011 on Iboga Records, Reshef has been demanded by every big festival on the planet ranging from XXXperience, Tribe, Universo Paralello, Playground, and Atmosphere in South America to Burning Man and Symbiosis in the USA as well as some of the biggest productions from Europe, such as Sonica, Antaris and Hadra, where Quantize have played their unique fusion between psychedelic progressive trance and techno music.